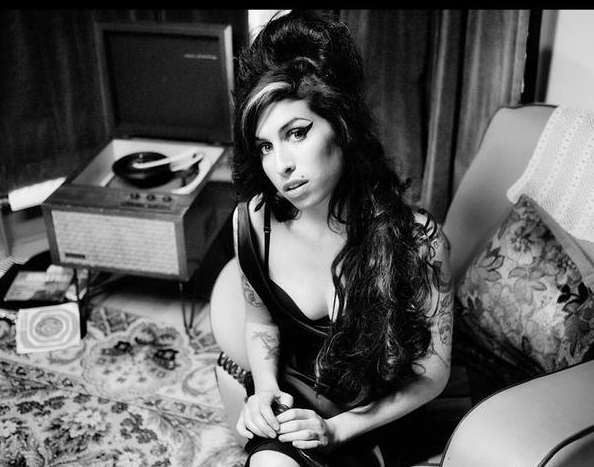 Early Saturday morning the U.S. woke to the sad news of the death of soul artist, Amy Winehouse. Her body was found in her northwest London home, and although the cause of her demise is yet to be determined many speculate that it was due to a drug overdose.

At the peak of her music carrier troubled Winehouse won five Grammys including Best New Artist, Record of the Year and Song of the Year for “Rehab” off her second album Back to Black. Unfortunately her behaviors of the last several years have been fodder for tabloids as the star struggled with her own addictions and bounced in and out of rehab.

Recently she was heckled and booed off stage in Belgrade, Serbia, as she was attempting to kick-off a new European tour and as a result she cancelled the rest of the tour.

We are very sad to have lost Amy Winehouse today. She was one of a kind and we were fortunate to have had the chance to make music with her. She was always gracious and a pleasure to work with in the studio and on the road. She brought a lot of people joy with her voice and her irreverent personality. It is a tragedy that she was taken from us so soon when she had much more music to give.