British indie rockers Yuck visited Santa Ana in between Coachella dates and brought Katy Goodman’s La Sera along for the ride. The Observatory was a very busy venue on this particular evening with up-and-coming rapper Dom Kennedy playing the main room. Walking into the small Constellation room, it was immediately apparent that tonight’s show had not sold out. Katy Goodman and co. could be seen walking around the main floor prior to taking the stage. 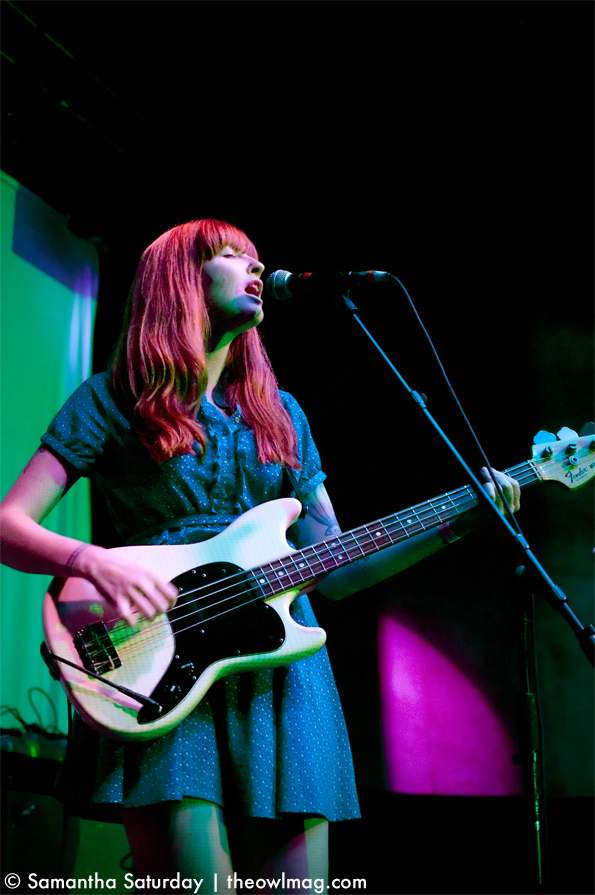 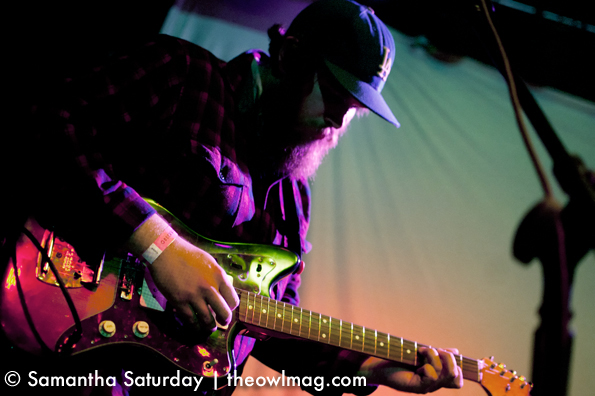 La Sera
And when they did appear on stage, they were welcomed with ambitious cheers as they started with “Break My Heart.” The band seemed very nervous at times, messing up on a couple of songs by either starting the song too fast or beginning while other band members were not ready. But when they did find their stride, their song execution was nearly perfect. Guitarist Rob Barbato showed off some impressive guitar play, even answering questions from a fan regarding some of the equipment he uses. Their set was made up of mostly new songs like “Please Be My Third Eye,” “I Can’t Keep You In My Heart,” “Drive On,” and “It’s Over Now,” off of last month’s stunning sophomore album Sees The Light. 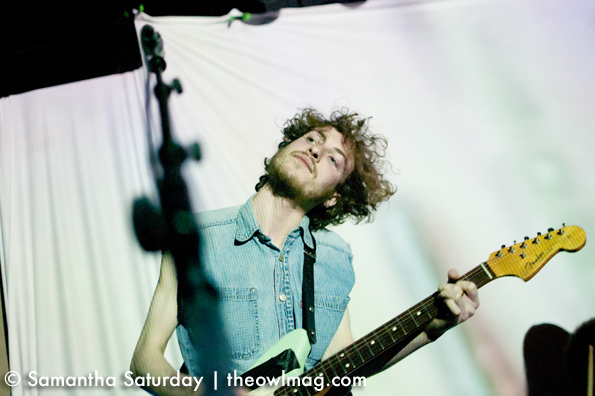 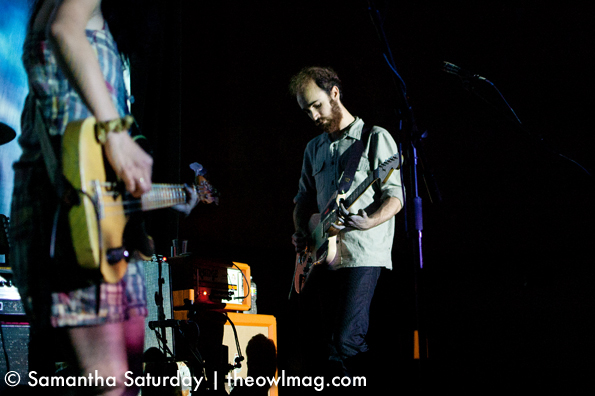 Yuck
When Yuck took the stage it was almost as if an aura encompassed the band for the next 45 minutes. Their songs were flawless and they appeared to have mastered their sound. They started the night off with a new song, and later in the evening they shared the news of working on a new album. “Holing Out” and “Shook Down” followed which quickly had the crowd dancing around and singing. The band had a projector displaying some cool visuals which added an extra layer to their emotional concert experience. “The Wall” and “Operation” inspired a small mosh pit. 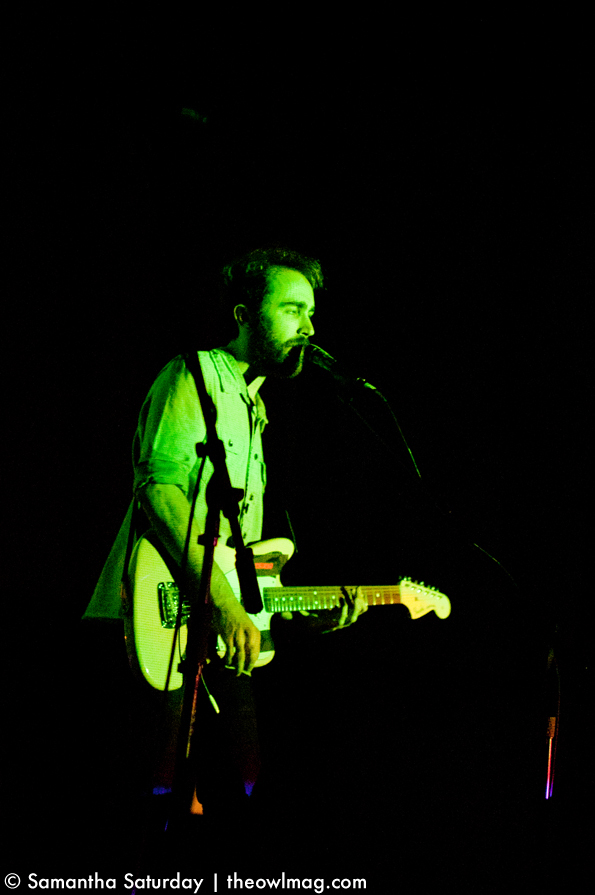 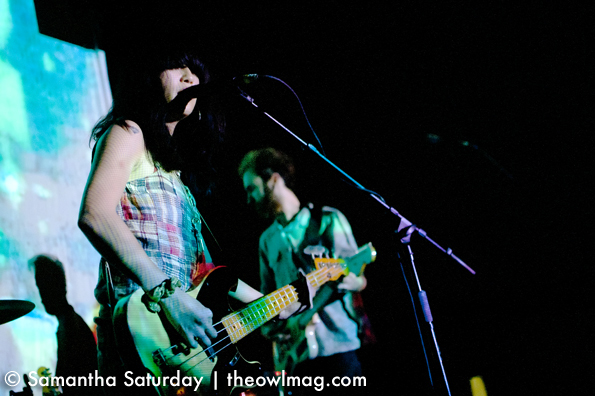 Yuck
Other songs in their set included “Milkshake,” “Georgia,” “Get Away,” and “Suicide Policeman.” When the show ended, the crowd quickly requested an encore by cheering on the band. But when the house lights turned on it was very clear that there would be no encore. The band hung out after the show talking to fans and signing some merch. After completing this four-day tour, Yuck graced a Coachella stage again this past weekend.