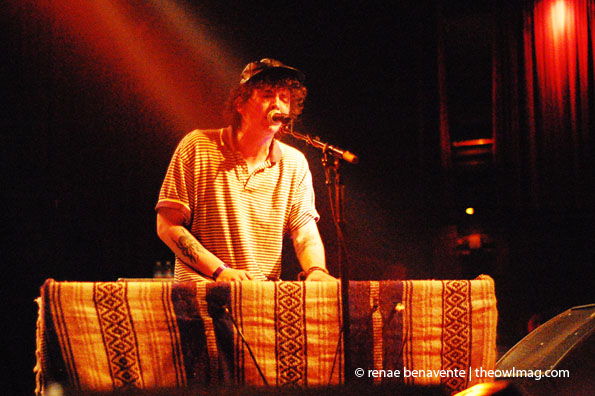 Youth Lagoon and Porcelain Raft punctuated the end of their three week tour together with an exclamation point on Friday night in San Francisco. Though Mauro Remiddi, aka Porcelain Raft, jokingly lamented, “This is our last show with Youth Lagoon…Thank God,” the pairing of these one-man alter-ego acts was a match made in sleepwalking electro-pop heaven. 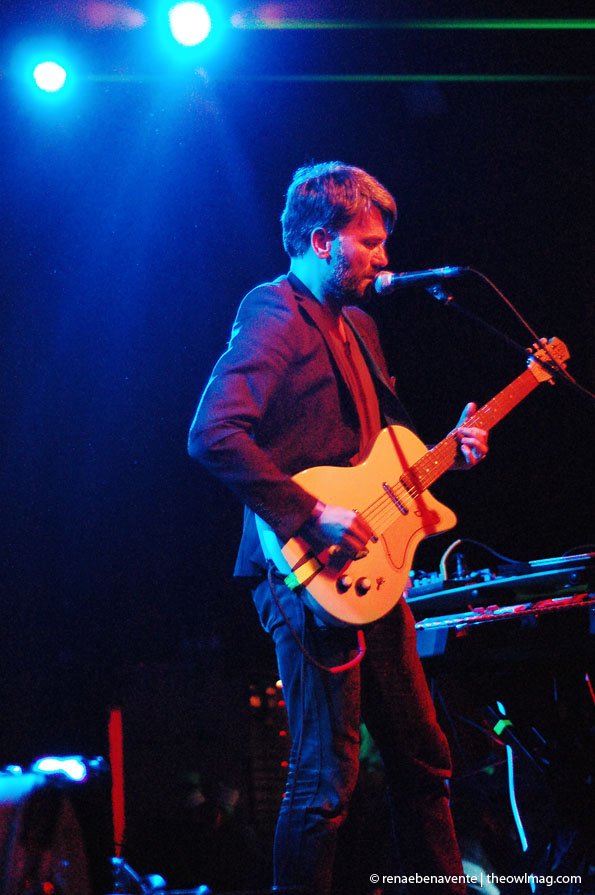 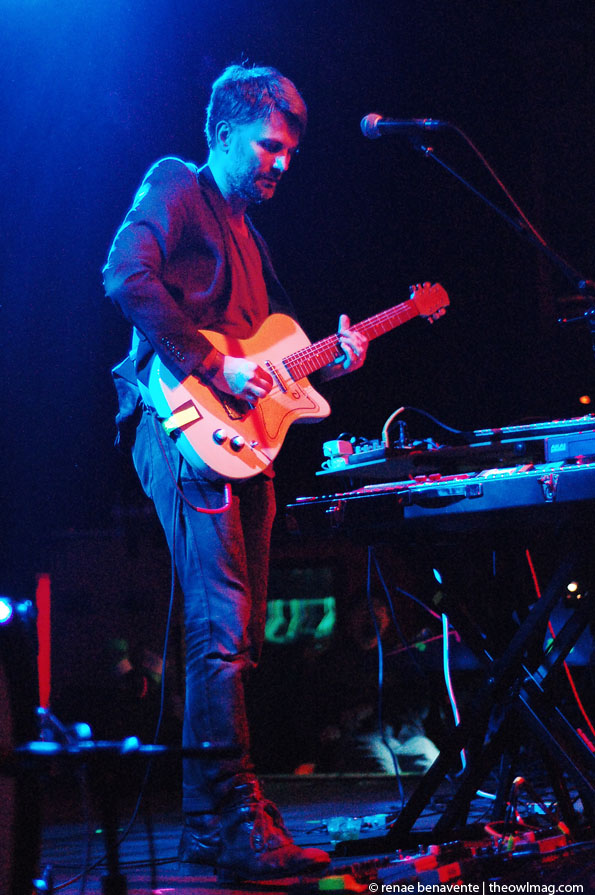 Porcelain Raft’s set had a bit of a rough start after drummer Mike Wallace broke his snare drum leaving Remiddi to change the set list up on the fly in an endearing go-with-the flow demeanor. That demeanor carries over to Remiddi’s easy delivery of his sultry looped vocals and the effortless balance between guitar driven melodies and electro-generated augmentations. Wallace proved to be a master multi-tasker on the drums juggling the jangling of a ring full of keys, the sleigh bells, and the tambourine while engaging in impressive kick drum and snare rim work. The combination of all of these seemingly eccentric rhythmic elements created the perfect anchor for Remiddi’s airy vocals. 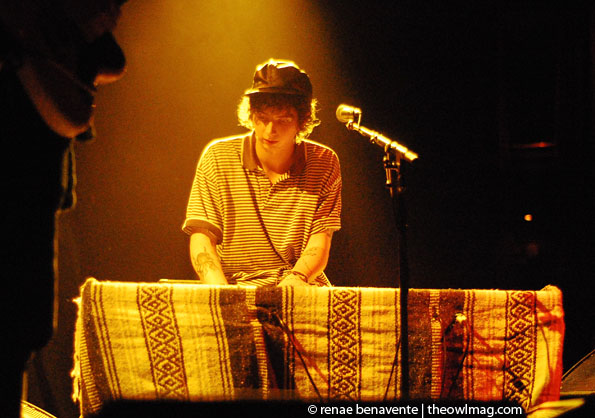 After having to unexpectedly cancel his San Diego show due to illness, Youth Lagoon, aka Trevor Powers, seemed to be in a jovial mood Friday night in San Francisco as he engaged in some onstage banana snacking with guitarist and close friend Logan Hyde and bantered with the crowd asking, “Do you guys take the Golden Gate Bridge for granted?” Perhaps a strikingly different head space than where Powers was over a year ago while writing The Year of Hibernation. We were particularly interested in seeing how Powers would manage to recreate that sense of intimacy one feels when listening to the album in solitude in the larger confines of a live performance in a 500-person venue. Even in a cramped space standing shoulder to shoulder among complete strangers, Youth Lagoon transported attendees into a personal space where every song encapsulated you in your own little familiar bubble.

Given that The Year of Hibernation is a short ten-track album, Youth Lagoon naturally played all of the songs off the album in order to stretch out what was already going to be a short set. Though some people really love when a band’s live show sounds identical to the album with minor variations, Youth Lagoon performed modified incarnations of “Afternoon” and “Posters” without Powers’ characteristic vocal reverb revealing a Billy Corgan-esque vocal twinge and a revelation that Powers really does possess strong vocal abilities. Powers’ performance of “17” and “The Hunt” exhibited amazing vocal control and musical precision. Hyde’s guitar melodies are much more robust and apparent in the foreground when played live versus being buried under the gauzy distortion. While the most ear-catching aspect of Youth Lagoon may be Powers’ keyboard work, the subtleties in the beatscape and layered nuances reveal an insanely creative and musically astute mind akin to Jamie Smith of The xx, another musical savant in his early twenties. Perhaps this is what became the most apparent from the live show – Powers’ cerebral approach to the complex creation of emotion which, through the vessel of a song, incites a visceral response innermost core of every single person who lays ears on Youth Lagoon.

Catch Youth Lagoon May 8th-10th in Oakland at the Fox Theater supporting Death Cab for Cutie.