The folk music continued on Sunday at the Santa Monica Pier as Way Over Yonder headed into its second day. Day two featured more old school sounding folk acts than Saturday, but held its own quite impressively. 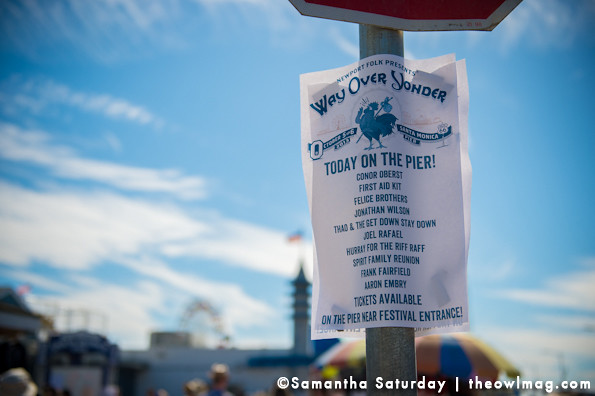 We made it to the pier just in time for one of our favorites, Thao & The Get Down Stay Down. Toting several stringed instruments, Thao and crew drew quite an impressive crowd for their midday set. Don’t let her small stature deceive you, she can shake the stage like no other. 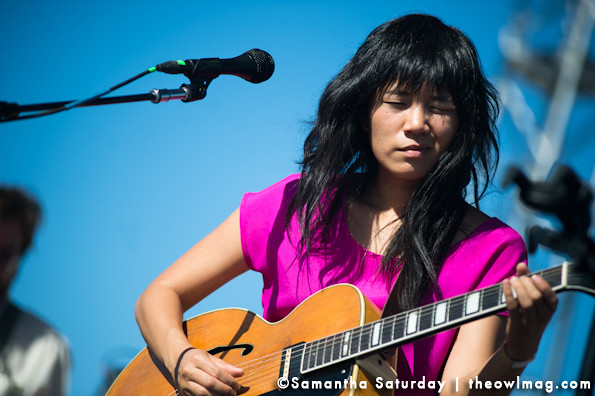 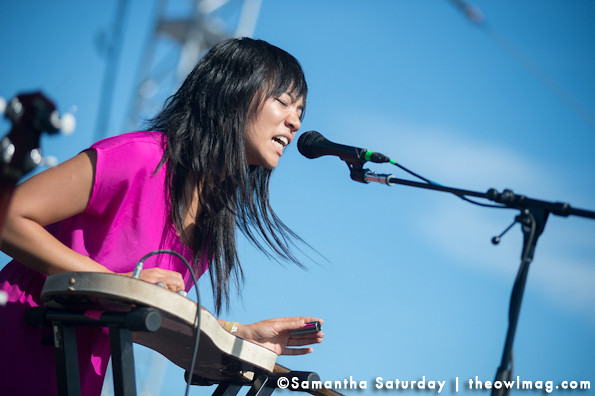 Another act from the Carolinas, Jonathan White, harkened back to the big blues guitar days of ’70s. A legendary face showed up midway into his set – Jackson Browne. 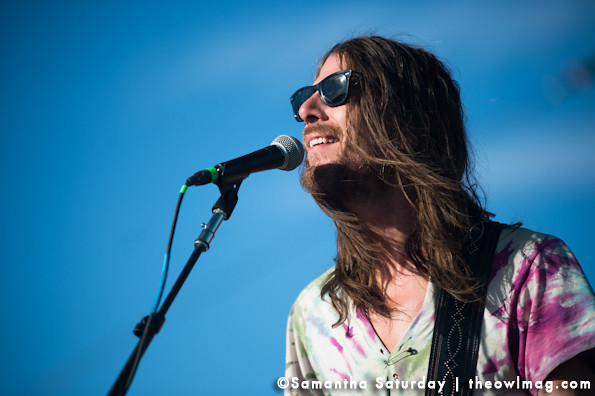 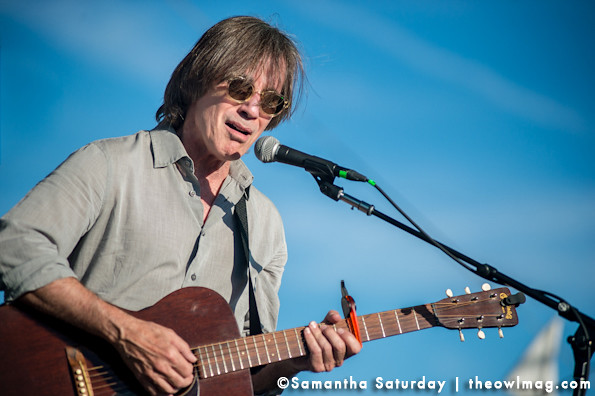 Back in the carousel building we could barely squeeze in to catch a glimpse of Frank Fairfield. While Fairfield was performing solo, it was impossible to tear yourself away from his nimble fingers plucking away at his banjo. The old-time tunes sounded perfect within the historic walls on the pier. 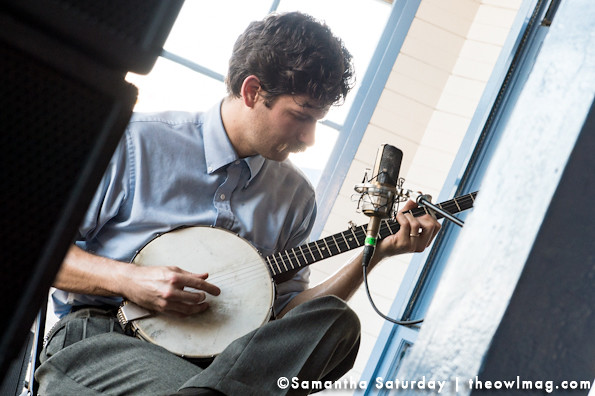 Veterans of the Newport Folk Festival, pseudo-family band The Felice Brothers took the stage just as the sun was beginning to dip in the sky. Soaked in sun and booze, the crowd was ready to really get things started and the brothers were the perfect start. With one of their signature songs “Whiskey In My Whiskey,” the crowd belted along and raised their glasses in the air. 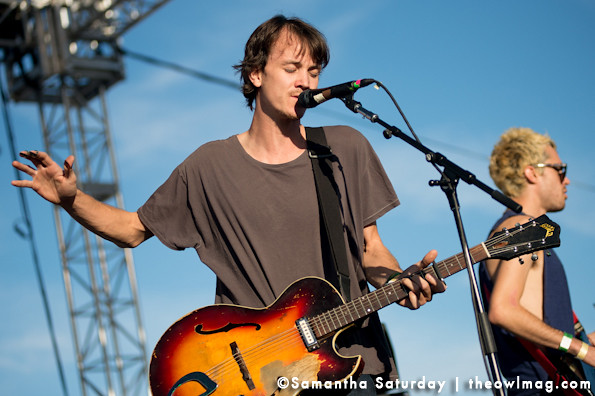 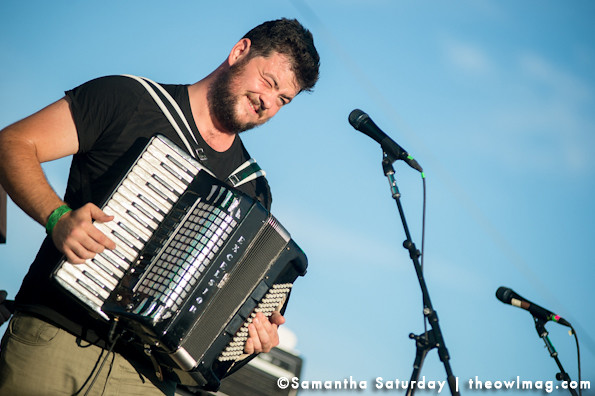 The sun finally began to flirt with the ocean as Swede sweethearts First Aid Kit kicked off their set. The sisters have been festival favorites for years, charming every person in their path. The performers began to really feel like one giant family as The Felice Brothers and Conor Oberst joined the stage to close out their set. 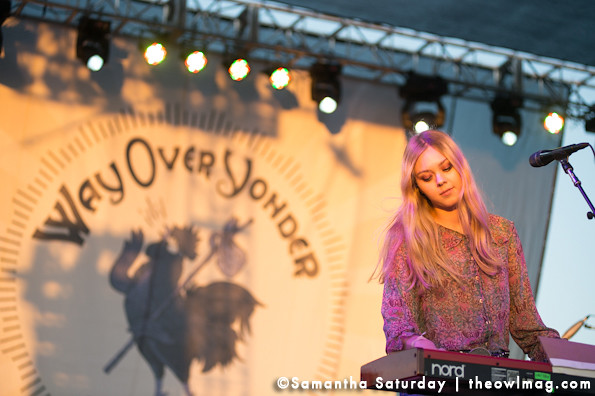 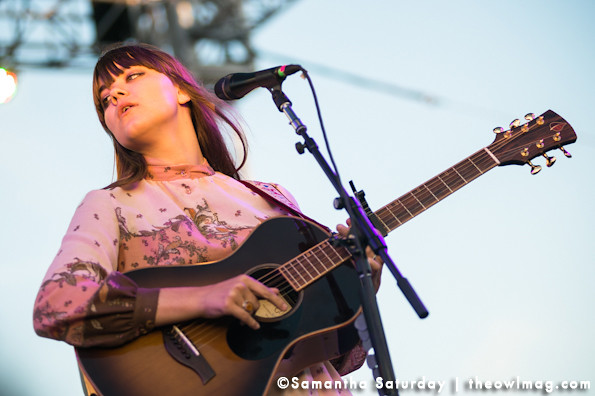 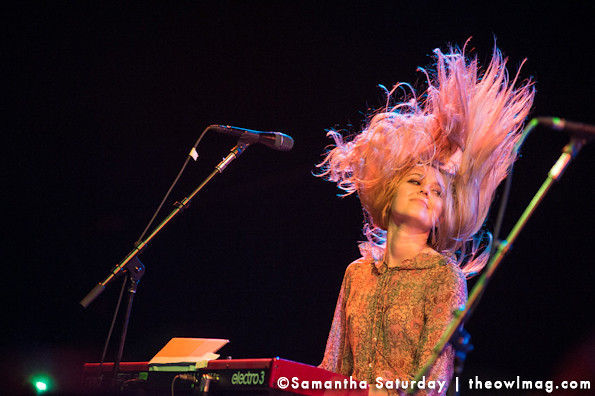 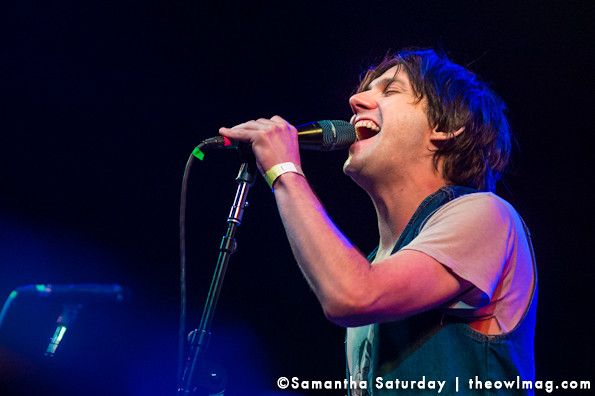 With the sky painted pink and blue, all the way from Omaha, Conor Oberst came out to wrap things up. Accompanied by the now familiar faces of The Felice Brothers, Oberst was welcomed warmly. Although he is young, the Nebraskan played songs that swept his deep musical career. We wish we could be forever wrapped up in the sound of Oberst gently singing “Lua” as the waves crashed in the distance. 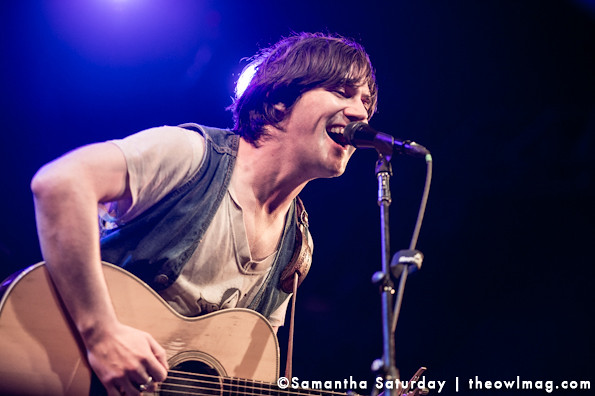 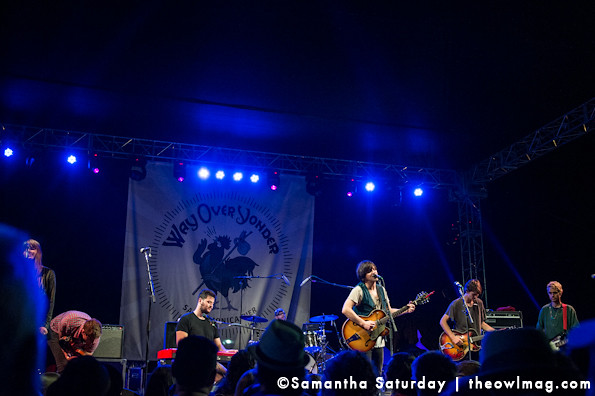 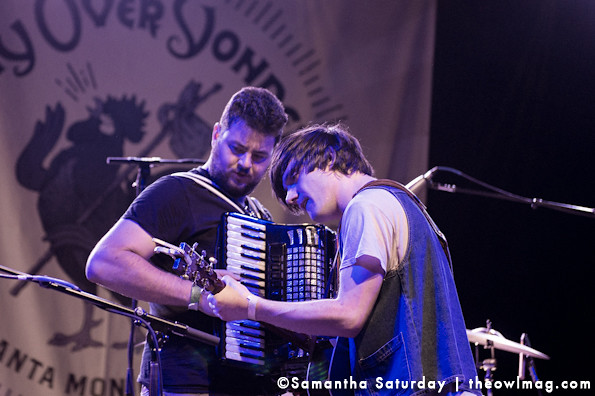 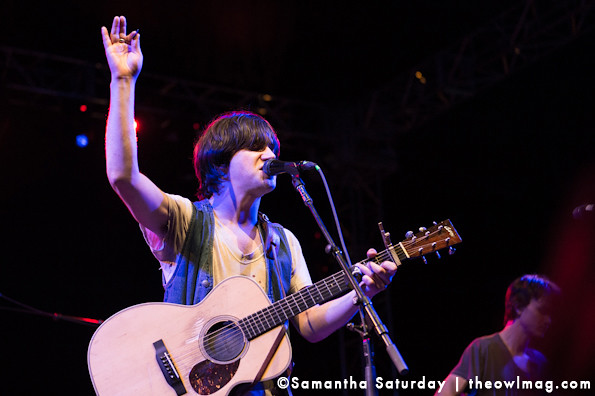 With the feeling of summer continuing on into October, the first ever Way Over Yonder festival brought us tidings of autumn – the season that always seems to best accompany folk tunes. We hope that the festival continues next year and if so, we know that we’ll be there to see what they have to offer. 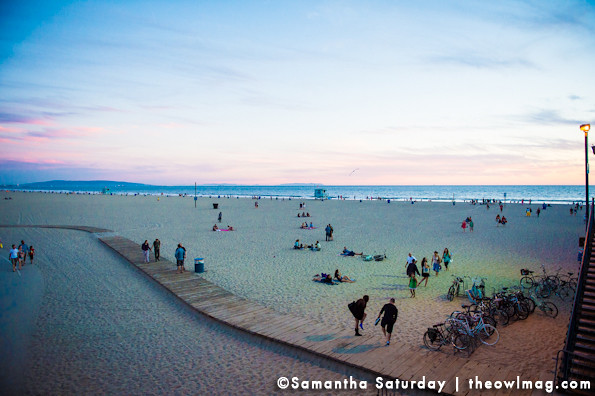 If you missed the festival, check out more photos HERE!