Speakers was the word I overheard at least two dozen times while waiting in the will-call line at the El Rey Theatre last Friday night. Only having heard about the openers the day of the show, I really didn't know what to expect from either of the groups supporting Wallpaper. Regardless, New Orleans transplants Keon B and Blair Taylor wasted no time getting the crowd into the party mood. Accompanied by hip-hop up-and-comer Niré AllDai, the duo pumped out floor shaking electro hip-hop that no doubt sets them above the rest. 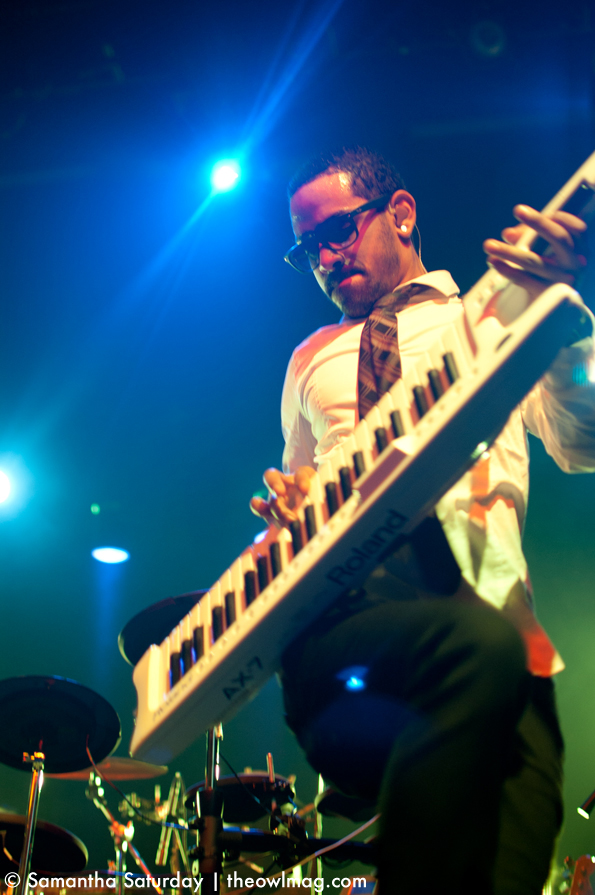 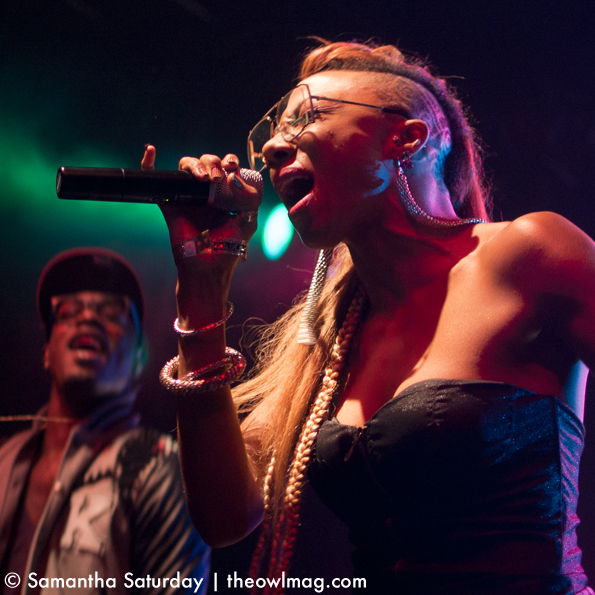 Speakers
The empty space on the floor began to fill up just in time for Los Angeles' Youngblood Hawke to take the stage. The six-piece presented a far different sound than Speakers, but the crowd was loving it no less. Never in my life have I seen a lead singer with as much bounce in his step as Sam Martin. The highlight of this synthed-up Americana rock group's performance was their impressive cover of Kanye West's “Love Lockdown.” 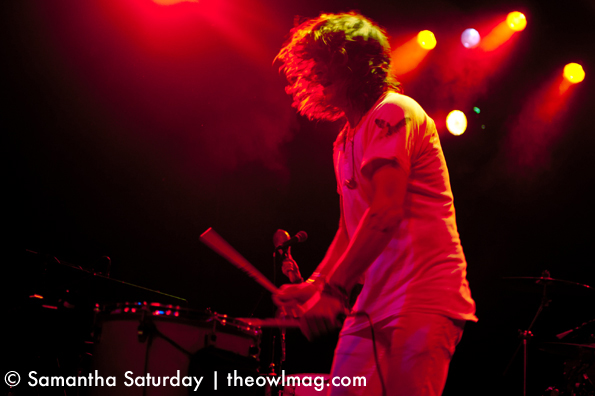 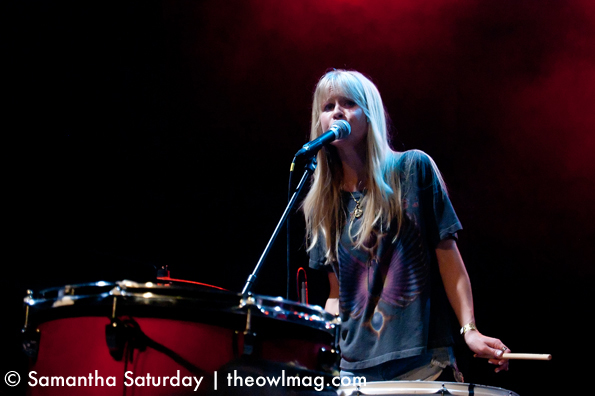 Youngblood Hawke
Finally, the entire floor was packed with just about any type of person you could imagine, waiting for the spectacle that is Wallpaper. Wasting no time, Ricky Reed and crew set the crowd off with the high-energy party starter “Shotgun.” Primarily consisting of Ricky Reed and drummer Arjun Singh, they were backed by percussionist Derek Taylor, second drummer Tom Peyton, and mesmerizing vocalist Novena Carmel. 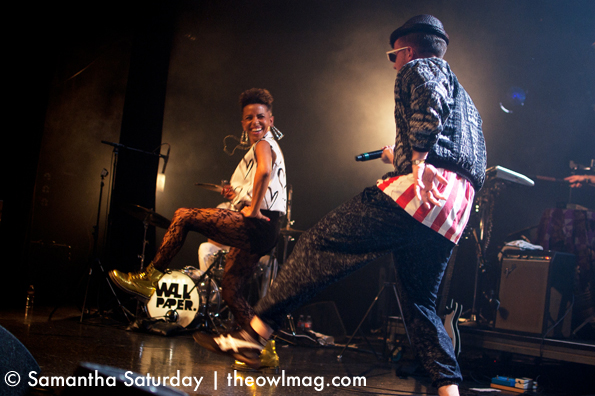 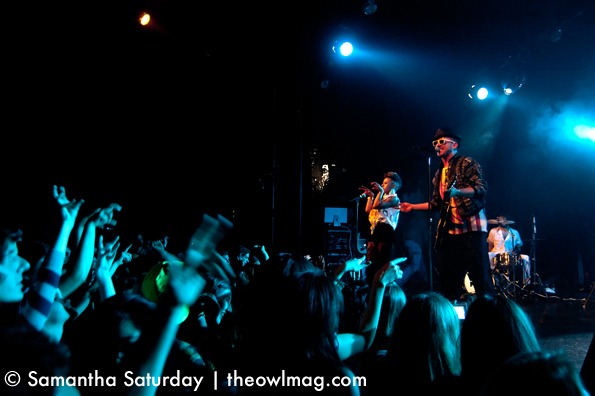 Wallpaper.
Since the last time I saw the group three years ago at the Townhouse Lounge in Sacramento, there has been an impressive leap in Wallpaper.'s performance. While the stage at the El Rey is significantly larger, Ricky Reed easily commanded the stage like he was born to do it. 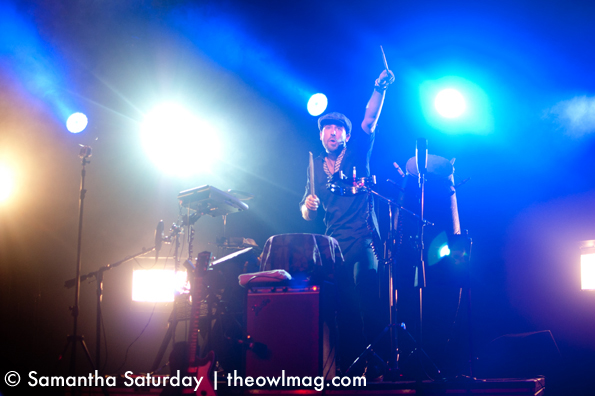