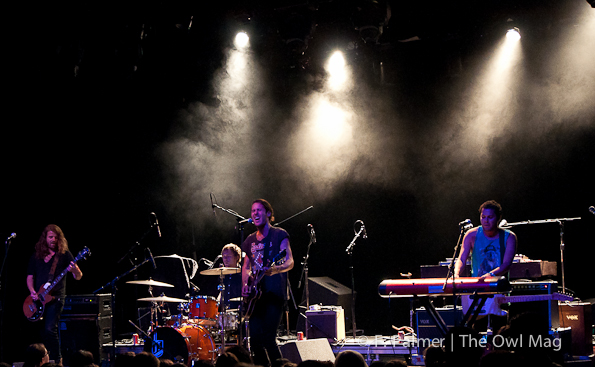 I’ve always said, “It’s one thing to put a good album together, but a live show is what separates the boys from the bands”. Trademarked, don’t use without my permission. In the case of Voxhaul Broadcast, who’s freshly minted full-length album Timing is Everything I gushed over just four months ago, there were no boys on stage. I checked them out at the El Rey Theatre downtown, on a Friday evening that started off boring, but ended much less so. 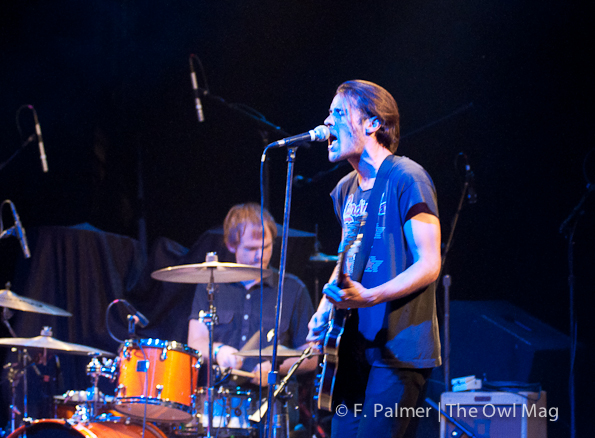 David Dennis is a very entertaining front man. From pseudo head banging to convulsing while straining to reach that perfect raspy octave, he gave the performance his all. Emitting energy into the room that is rarely felt, David’s passion tapped on your soul, calling the hairs on the back of your neck to stand at attention more than a few times in the night. 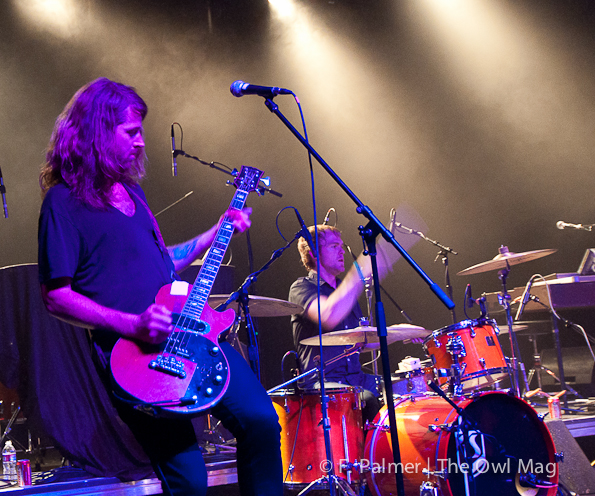 Aside from Dennis’ performance, I particularly liked that bassist, Phillip Munsey, sang along to every song. Without a microphone. I’m not sure if it was an oversight of the stage crew, or he was just really feeling it, but either way, his enthusiasm carried through the entire group. Which is a rare event when all members of a band are equally stoked to be on stage. 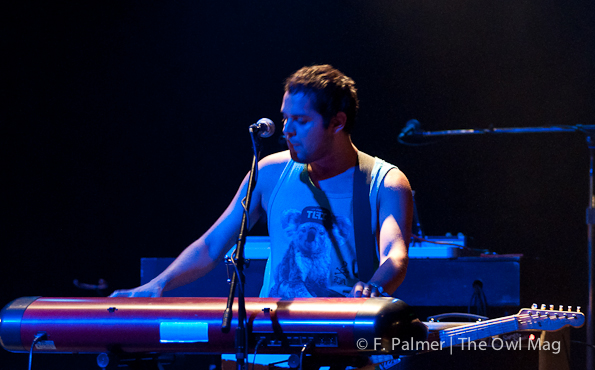 And the tunes, oh the tunes. Their live rendition of tracks adds a new dimension to their already fantastically gritty, dirty, perfectly-polished sound. I would have however, enjoyed a little more play. Perhaps some added solo time to groove or a bit more deviation from the norm to let the creative juices reign free. But Voxhaul Broadcast is a rather young band, and like a good scotch will only get better with age. I can’t wait to see them again. 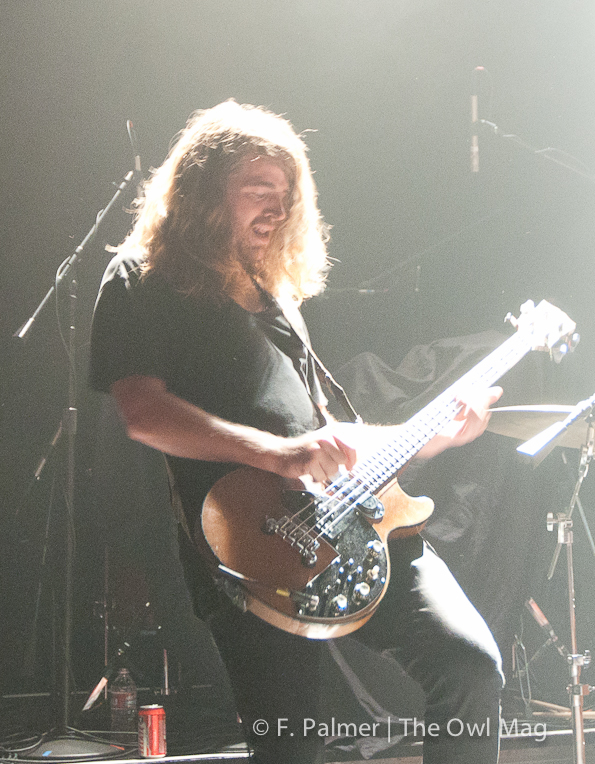 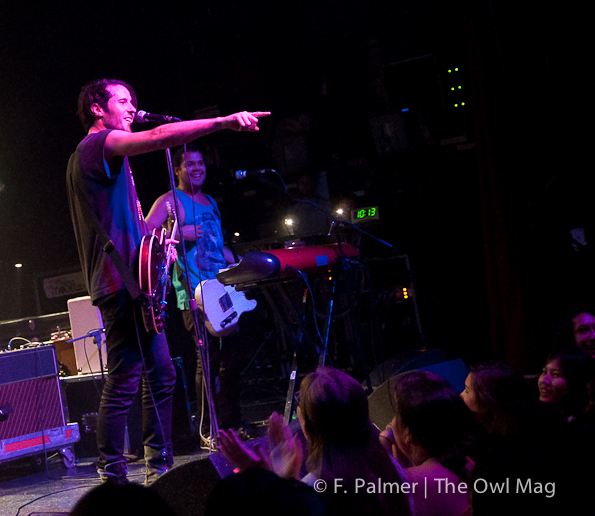 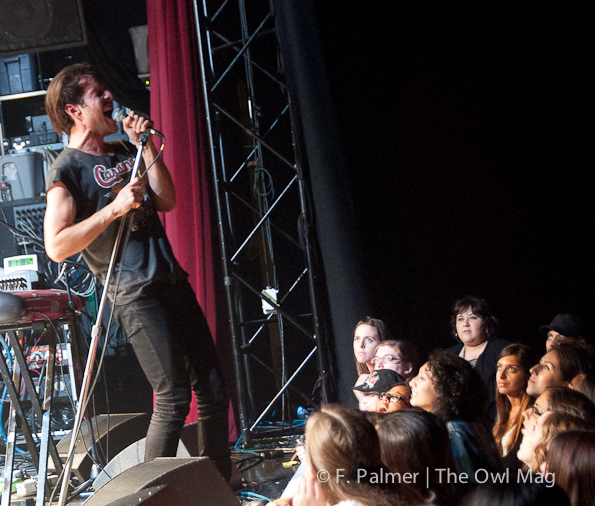