It’s impossible to review any live event without being a little subjective. Ultimately, experiences you have mould the way you understand the art around you and manipulate your response to it. Writers like me aren’t immune. We try to be, sure, but to ignore that we are reactionary people would be to short you, the reader, on our experience at a show. Shortly before the Ty Segall show on February 27th, I was robbed. I briefly considered passing the show to another writer, but opted instead to go to it. I was furious, but I had been trying to see Segall play for months now, and hearing him from 300 meters away at FYF earlier this year wasn’t cutting it. 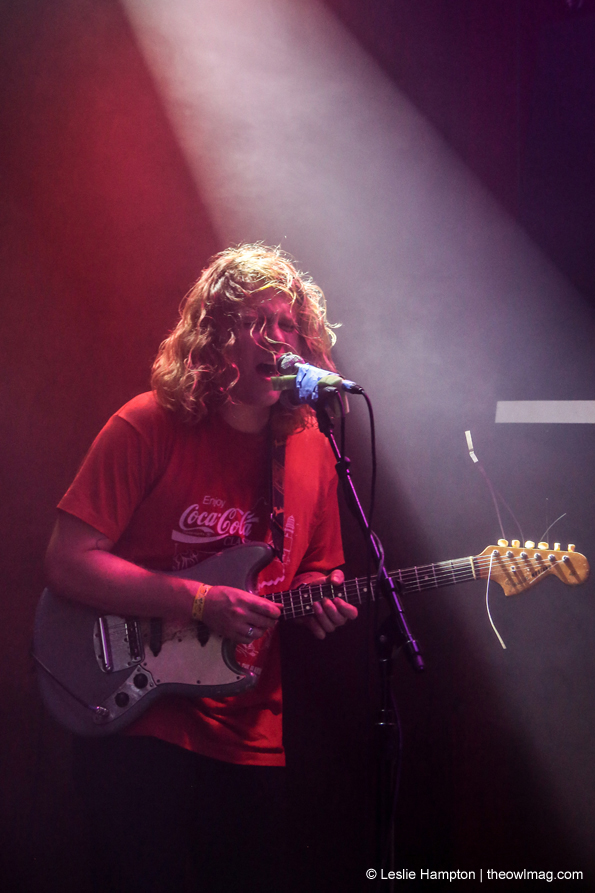 Bassist (and incredible solo act in his own right) Mikal Cronin and Segall are like brothers. They speak, sing, and play in such tight tandem with each other that, even though their individual styles are so disparate, together they make what I can only describe as the cleanest grimy rock. 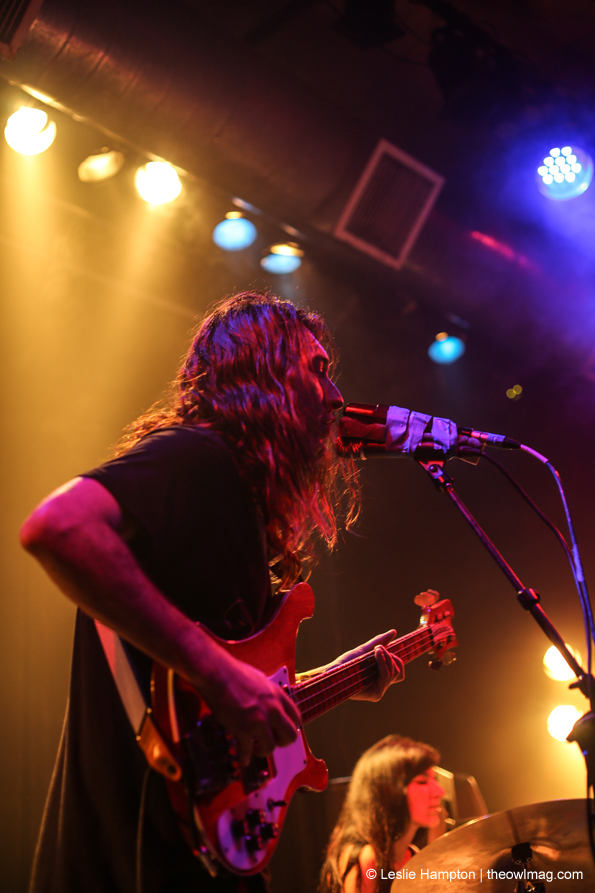 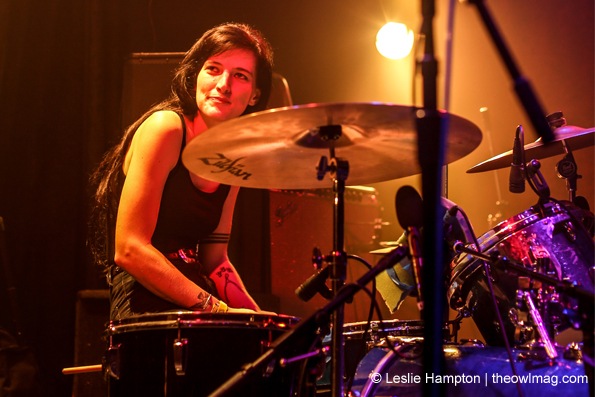 Segall, as always, delivered his crackling howl with unsettling precision on choices from his prolific (but short time-spanning) body of work. After about three songs, Segall introduced the band and someone offstage named “Chad” who received a couple rounds of “CHAD! CHAD! CHAD!” chants throughout the set (because why not?). Then they launched into flagship “Slaughterhouse”, from the 2012 album of the same name, which left his voice detached and ominous, fractured from the grinding forces below it. The 96-second song previewed the next three, a triad of new cuts.

The first, called “Green Belly”, is so new I can’t even find a video for it, but all of them were marked by sprawling grips, a couple gritty solos and heavy bass moves by Cronin. The finale was a montage of classic rock, (including ACDC’s “Back in Black”—an excellent fit for Segall’s wails). 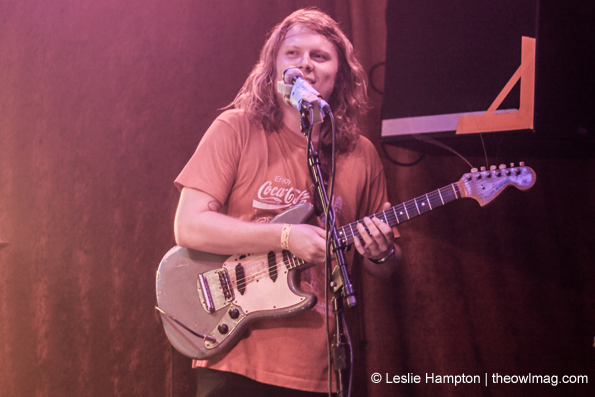 Maybe because I was pissed off when I got there I was already prepped for rage-absorbing psych rock. Maybe Segall was aiming to show up some of the Noise Pop shows going on this week in San Francisco and put out a fucking ruckus of a live recording, but it all factored in—this show raged hard.