The performance Two Door Cinema Club gave to San Francisco at the Warfield Saturday night was lively, mesmerizing, and sincere. The band’s entrance to a setting of epic fog and lights packed quite a punch and had loyal fans bouncing and cheering, eager to hear the first song. 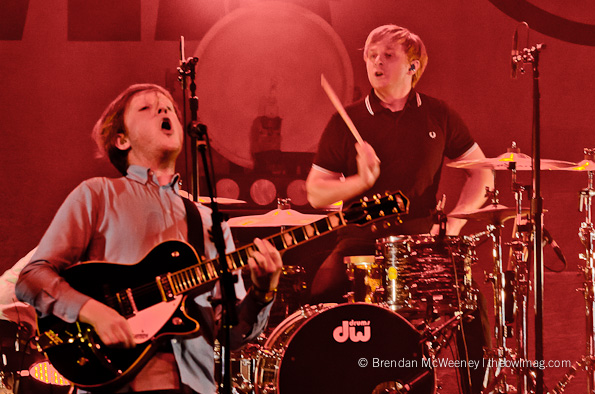 The crowd erupted in hungry applause; they wanted the music now. The group stated off with “Cigarettes in the Theatre” from their debut album Tourist, which had the audience jumping, happy to have an outlet for their energy. 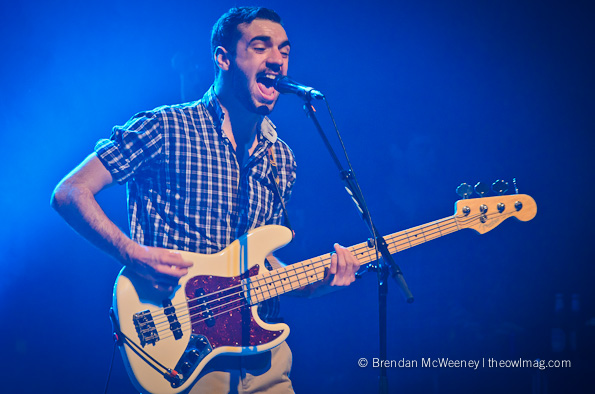 After the third song, Two Door Cinema Club experienced some technical difficulties, which stirred a bit of impatience in the crowd, but they soldiered on. 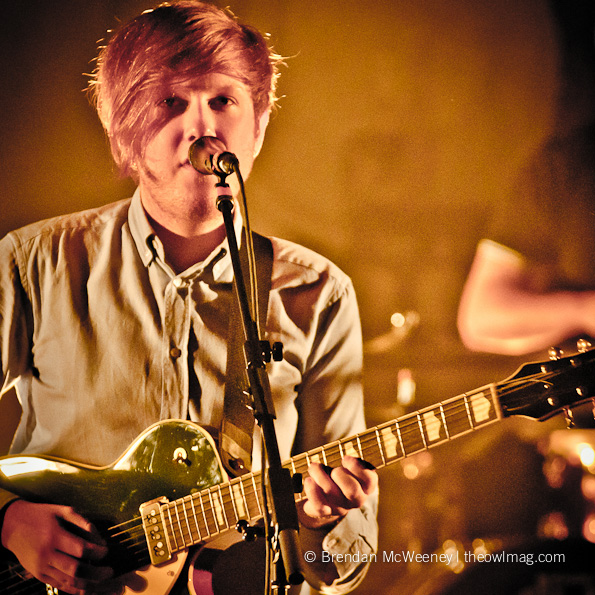 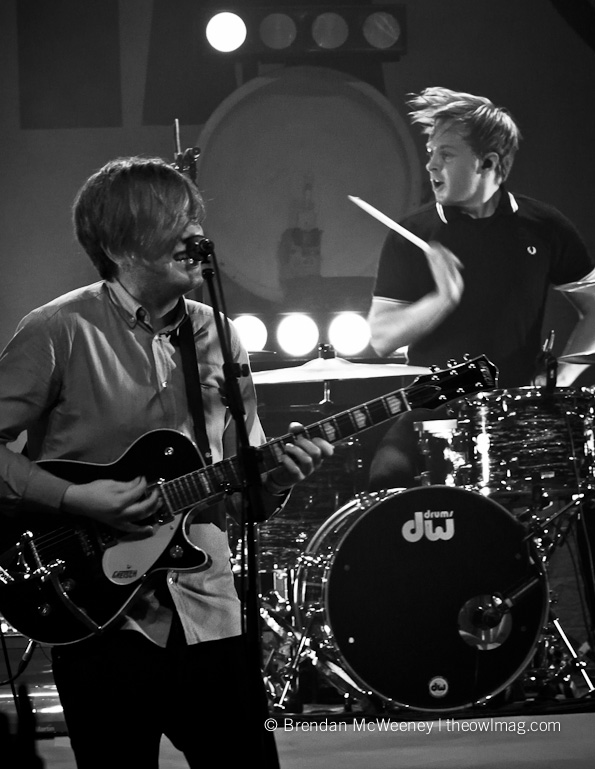 “What You Know” elicited a strong response from the crowd. Remember earlier when I said loyal fans? Well I meant it, because when you’re standing in the back of the Warfield where everyone has a drink in their hand and most are on their way to at least getting tipsy, and they still know every beat and lyric; well… I’d say that’s pretty loyal. 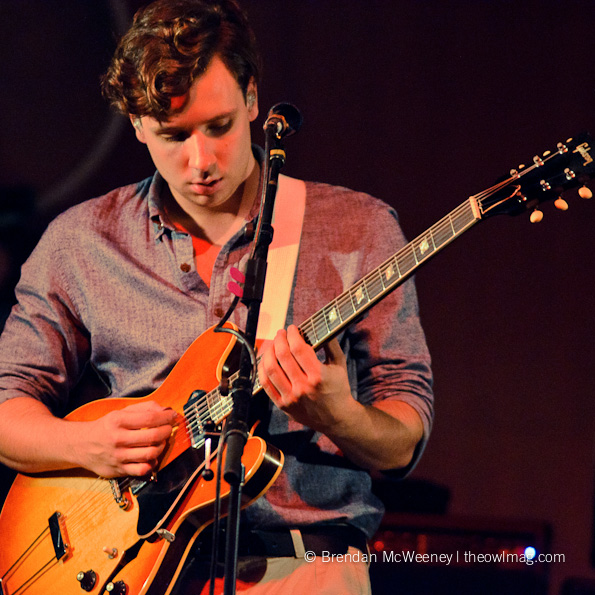 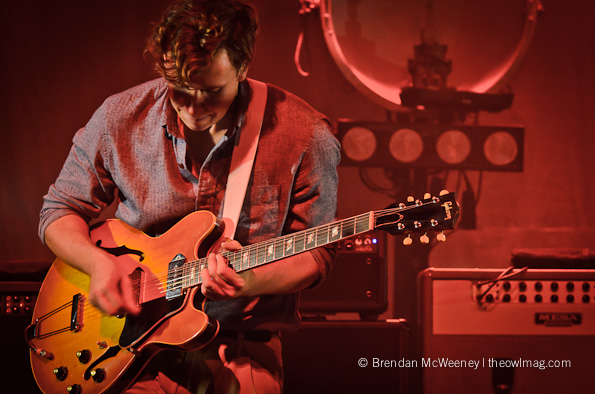 As their set was ending, Trimble politely thanked the audience, “Thank you so much for coming here tonight and dancing and singing your ass off, we’ve had a hell of a fucking good time.” The crowd thanked them back with lots of cheering as they started a dance party to the final song of the night, “I Can Talk.”