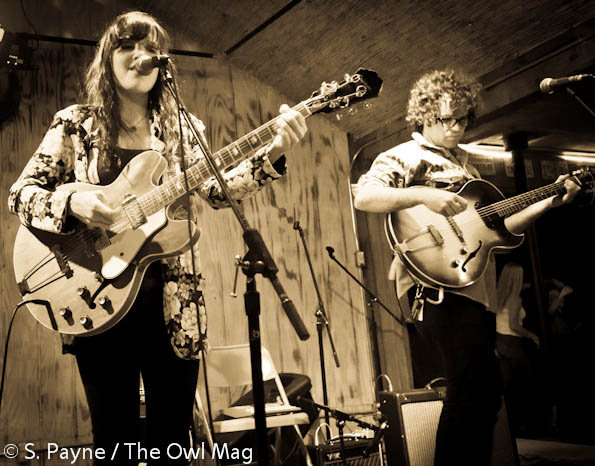 To say that Tristen can work a crowd is an understatement. Pappy & Harriet’s Pioneertown Palace in Yucca Valley, CA is one of those venues where you never quite know who’s gonna show up or if they might be packing a rifle. The mix of bands playing on Sunday were as different as the audience members, which included old ex-punks, hipsters, cowboys, local kids with their hippie parents and Marines from the base in nearby 29 Palms. The audience mostly sat captivated by Tristen’s enchanting stage presence, with the exception of a country line dancing local and her group of dancing 6 year olds. After her set, Tristen sold her own merch and signed records for eager fans until she was kicked off the stage by the headlining band 45 minutes later. 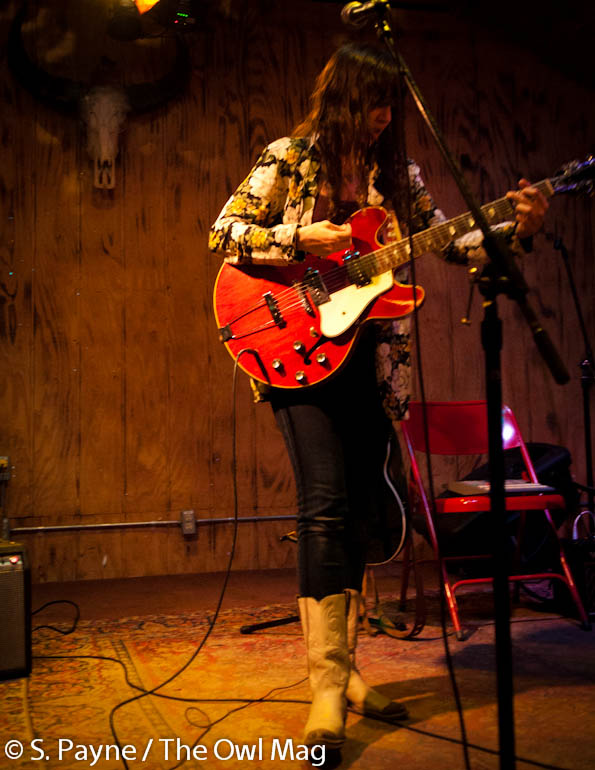 Twenty-eight year old Tristen Gaspadarek released her first full length album, Charlatans at the Garden Gate, on the 15th of February this year. This memorable debut is made of catchy pop melodies paired beautifully with Tristen’s sweet country sound and soulful lyrics. Her stop in the California desert came as a treat to alternative country music lovers who know the magic of honest music paired with the charm of desert in the spring. The Nashville resident talked later about her love of Pioneertown and of country greats like Dolly Parton, George Jones and Tammy Wynette. Her cover of Parton’s “Wild Flowers” was delightful. 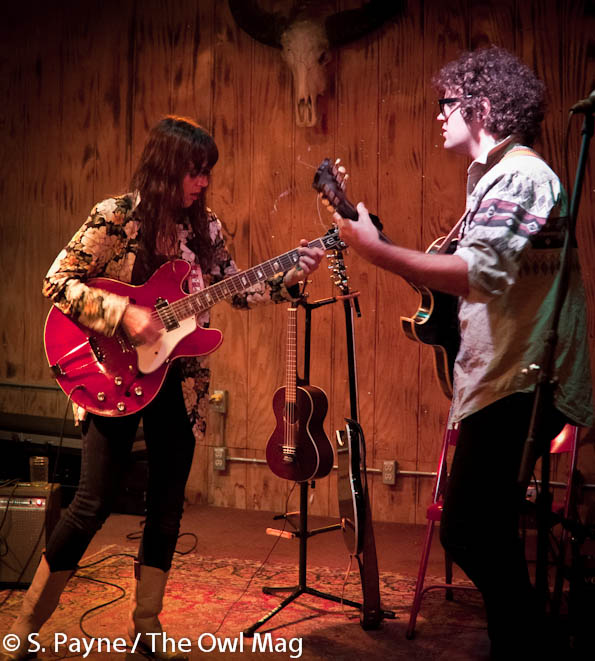 Tristen was supported by Buddy Hughen (guitar and back-up vocals) and a drum machine stationed on a red folding chair. Later, she mentioned that she usually tours with a full band, but having witnessed the minimalist set, a band hardly seems necessary to support her dynamic show. Hughen mentioned that new music is in the works but for now they are focusing on enjoying the tour. Definitely something to look forward to! 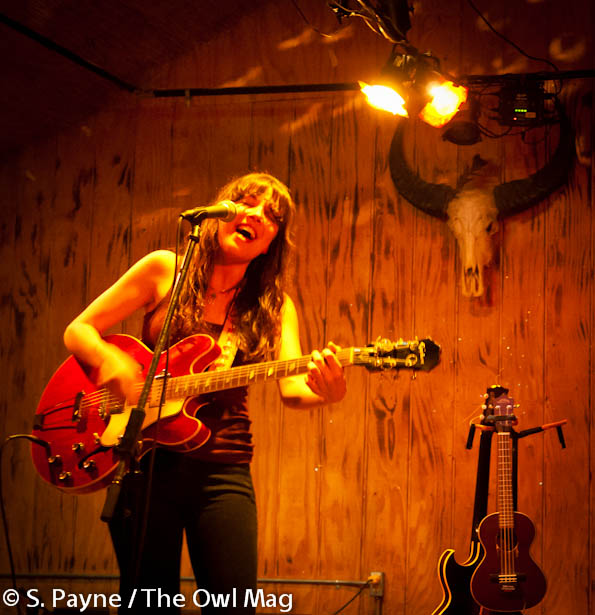 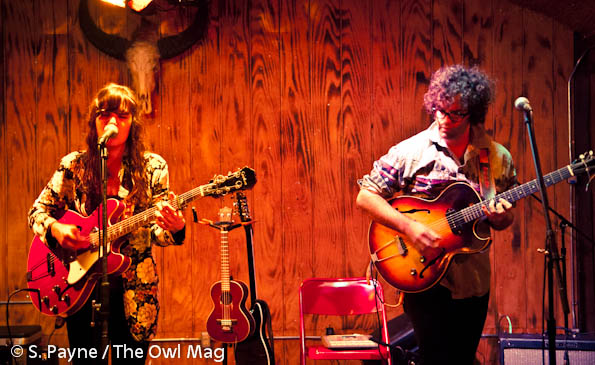