Although it wasn’t the most glamorous or star studded line-up in the events history, Treasure Island Music Festival proved once again why we love it more than any other Music Festival (Sorry Coachella, and Outside Lands). Unlike the other two festivals, there’s no planning required or difficult decisions to make (unless you feel compelled to dance in the ‘Silent Frisco”).  Once you’re on the Island, you’re totally set. You can see every act on the lineup as there are only two stages, and while one band is setting up on the Bridge Stage, a band (or DJ) is playing on the Tunnel Stage, It’s perfectly harmonious. No waiting. No stressful compromises, and no decisions, well, except for what to eat (so many food trucks!), and what to look at.  The scenery is so spectacular it’s overwhelming. Between the sunsets over the city, sailboats floating peacefully by on the Bay, fantastic people watching, and checking out the artists, the entertainment is so high on multiple levels. There’s so much to take in. Below are our top five moments of the weekend: 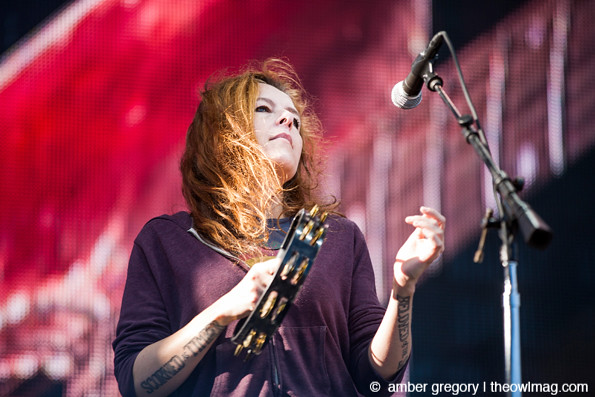 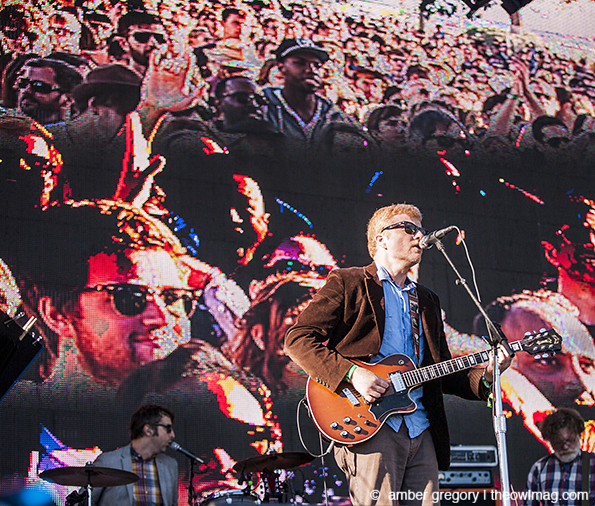 5.  The New Pornographers – “Brill Bruisers” – This was the whole gang back together blasting us with pure power pop bliss. This was A.C. Newman, Neko Case, and Destroyer on one stage, reminding us that live music with actual instruments sounds really good. The opening single off of their latest record popped with energy. 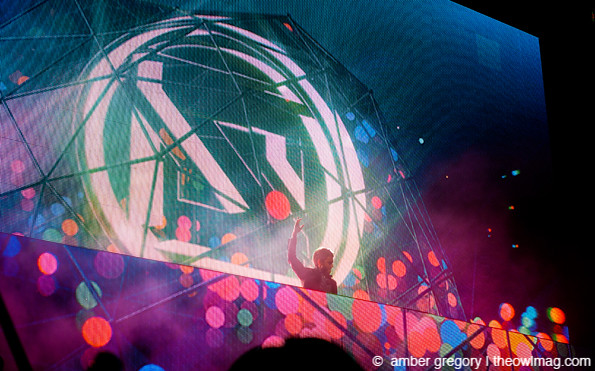 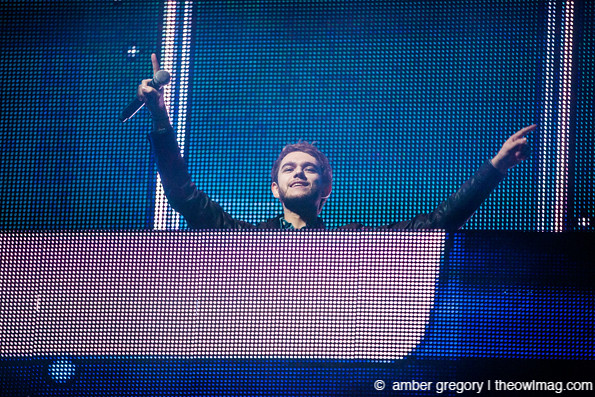 4. Zedd – “Stay The Night” – We’m not sure we would ever buy a Zedd record (turn on the radio), or if we even like the music, but you have to be an asshole if watching 35,000 people jumping up and down in unison having the best time doesn’t bring a smile to your face. A fellow concert goer said this is exactly like the “Wizard of Oz”: explosions and noise, but behind the scenes is a little guy furiously waving his arms around. He probably made a zillion dollars before flying off to Vegas for another late night set, but the crowd was STOKED. The Beatles and Tupac could have been on stage and we think the crowd would have preferred dancing to Zedd. 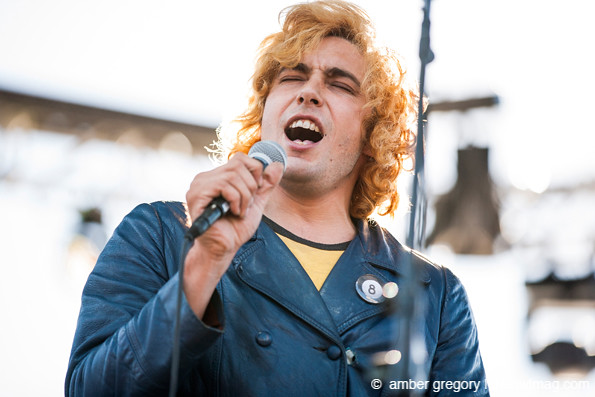 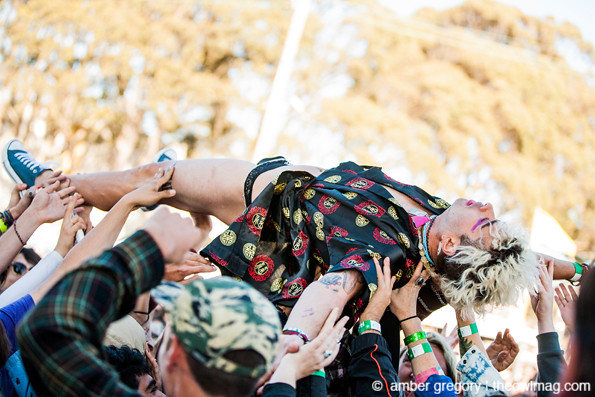 3. The Growlers – “Someday” The sparkly surf guitars, and Brooks Nielson’s fun vocals put the crowd in a great mood. The drug vibe can be a little heavy with folks overdoing it, passing out way too early on the grass. Often the lawn can look like a civil war re-enactment littered with bodies, so it was nice that The Growlers provided some innocent wholesome retro rock with “Someday”. Yes, people were still incredibly high, but they were smiling and the vibes were good. 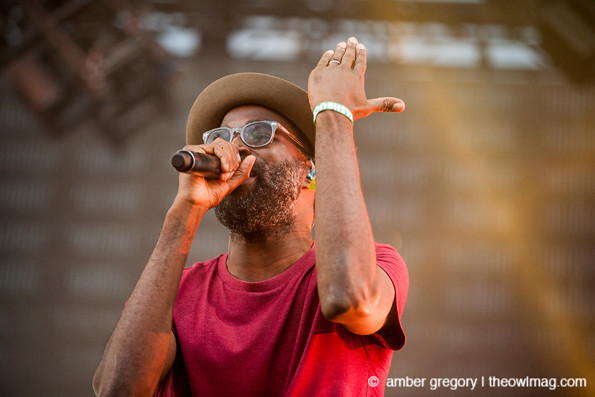 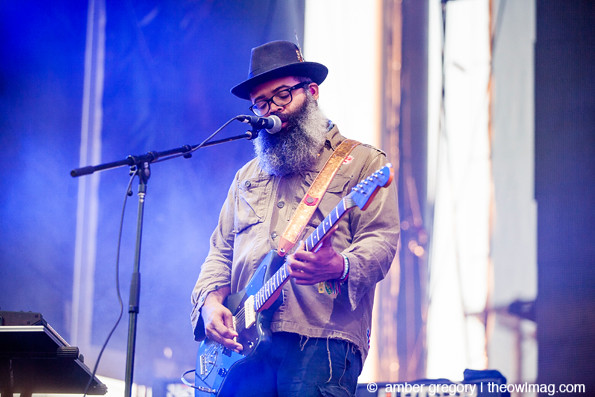 2. TV On The Radio –  “Wolf Like Me” Goose Bumps!! If The Growlers brought a carefree happy vibe, TVOTR brought the fury with their standout track. The energy was great for acts like Mø and Tobacco, but nothing was as immediate or intense as “Wolf Like Me”. The whole island danced like wild animals and sang along “We’re howling forever! oh oh!” 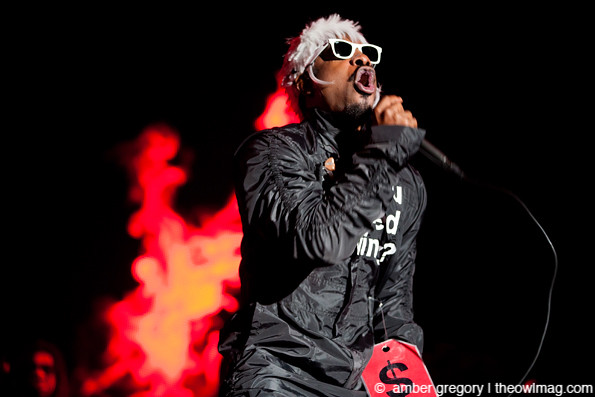 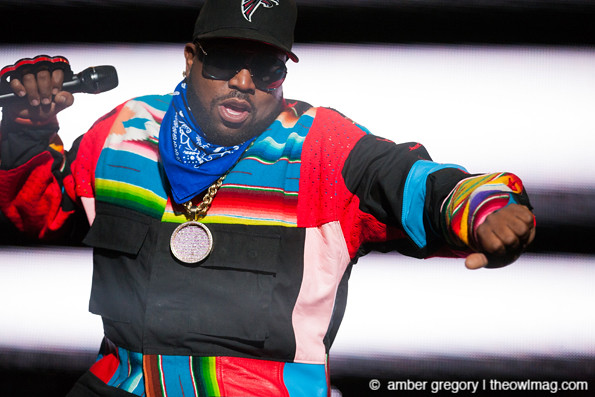 1. OutKast – “Aquemini” The guys from ATL put on one of the best, most satisfying sets we’ve ever seen at a festival (we know, we were there at the beginning of Andre 3000 and Big Boi’s reunion at Coachella). It couldn’t have been better, and the title track from their ’98 opus felt absolutely cathartic. The song is about their relationship and their bond. Andre and Big Boi were back together, seemingly enjoying each other, sounding amazing, and the crowd matched their energy perfectly. People were rapping to each other and strangers were hugging. “Even the sun goes down, heroes eventually die, horoscopes often lie, sometimes why, nothing is for sure, nothing is for certain, nothing lasts forever, but until they close the curtain, it’s him and I, Aquemini”. We got to see the curtain open again – maybe for the last time – and it was incredibly gratifying and emotional.

And for your viewing pleasure, some of our favorite visual highlights: 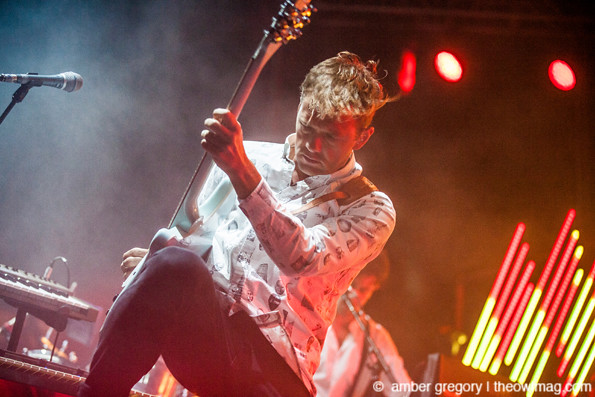 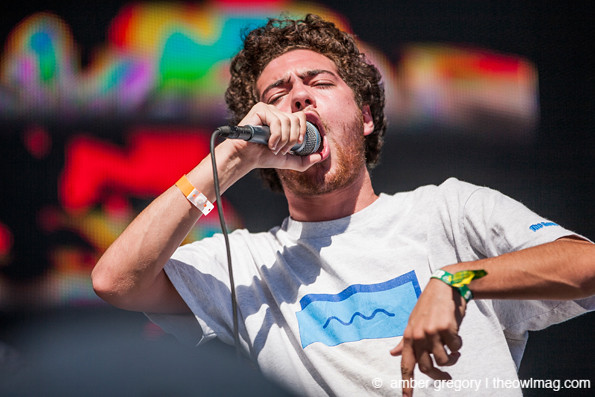 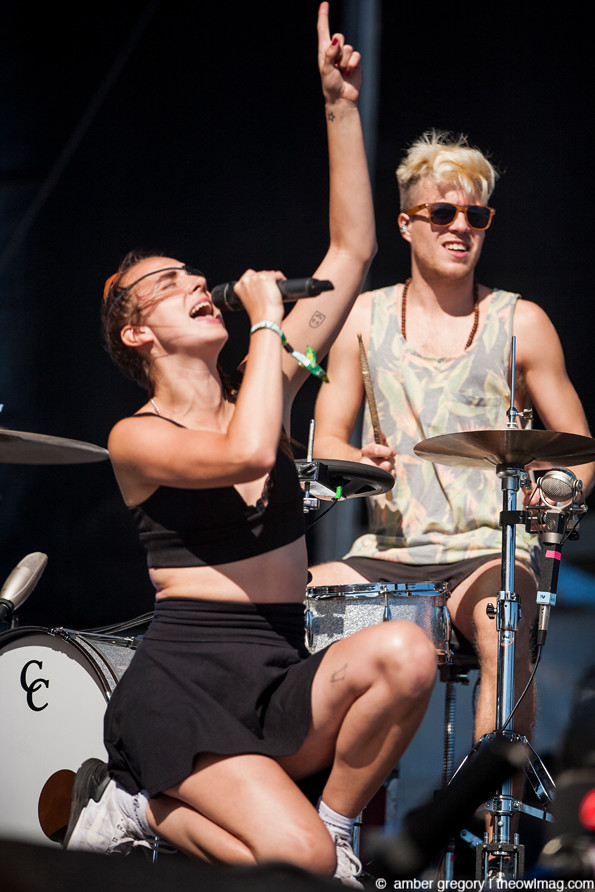 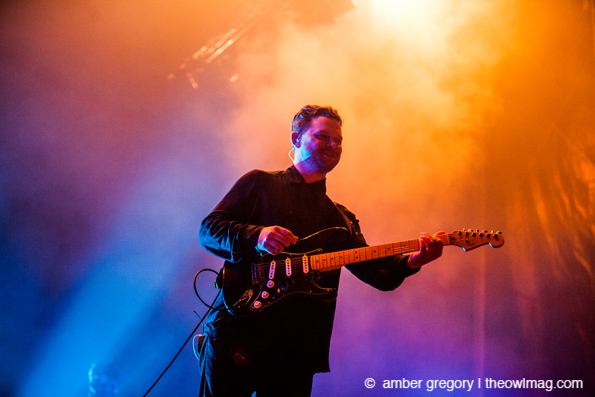 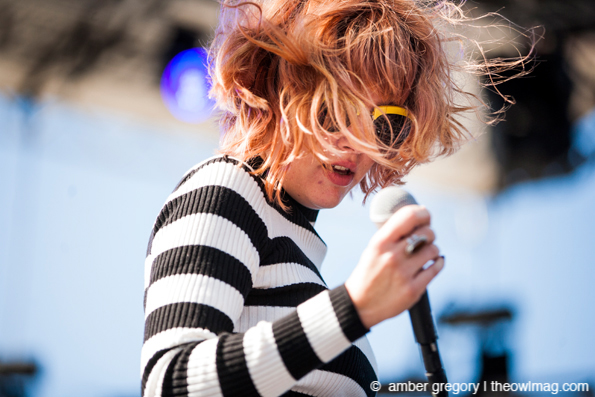 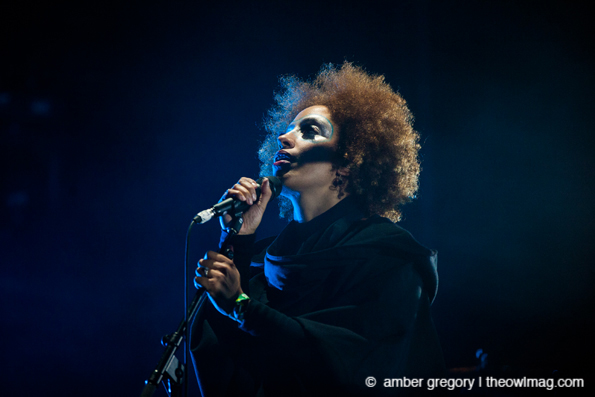 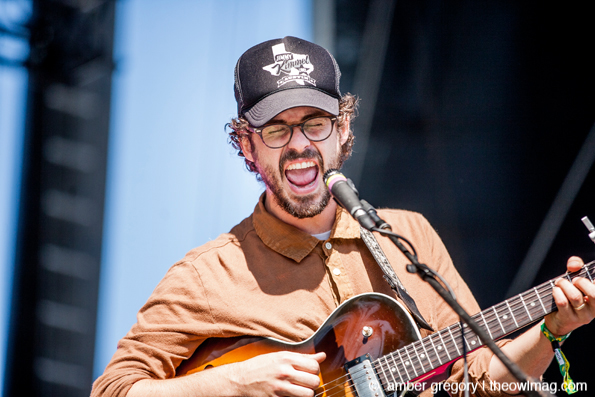 Check out all of Saturday’s photo gallery HERE
… and more photos from Sunday HERE!