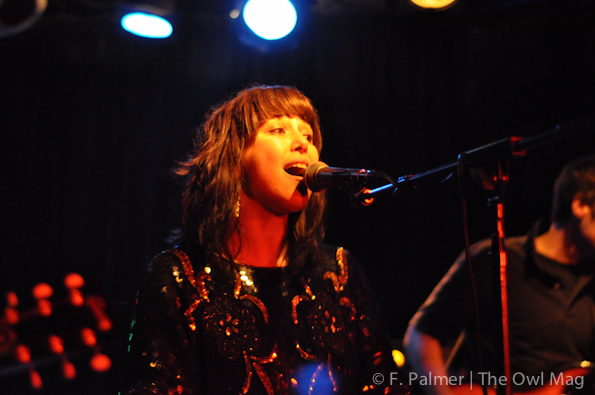 Picture it: you’re perched at the end of the bar at the dark and historically awesome The Viper Room and a bright young man bounds up to you asking your name followed by a bitty and equally vibrant female. Both are dressed in all black which is in stark contrast to their glowing smiles and twinkling eyes. The absolutely charming pair are Mike DeLay (guitar, vox) and Leilani Francisco (synth, lead vox) aka Tic Tic Boom! an LA electro-pop band that played to the packed house for the release party of their EP Reasons & Rhymes. 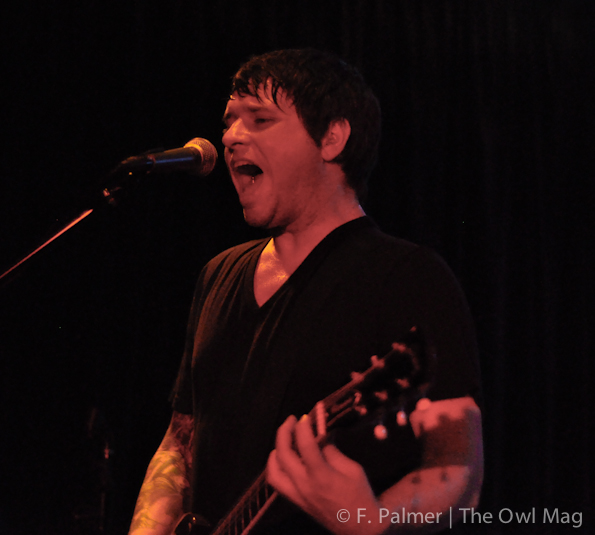 Tic Tic Boom! got off to a shaky start as instruments drowned out Francisco’s playful yet strong vocals but by the end of their 7ish-song set the balance of the two was spot-on perfect. Supported by Matt Gurgol (bass) and Morrison Nichols (drums) the duo performed songs not only from Reasons & Rhymes but also from their 2008 EP How To Defuse A Bomb. Their music is feel-good synthy pop which really doesn’t come as a surprise after having met the genuinely happy wonder twins. They are a young band in need of a bit of refinement, which I have no doubt will come as they build their show portfolio. LA audiences, mark your calendars as you can catch Tic Tic Boom! in the near future as they will be playing again at The Green Door in Hollywood on February 3rd.