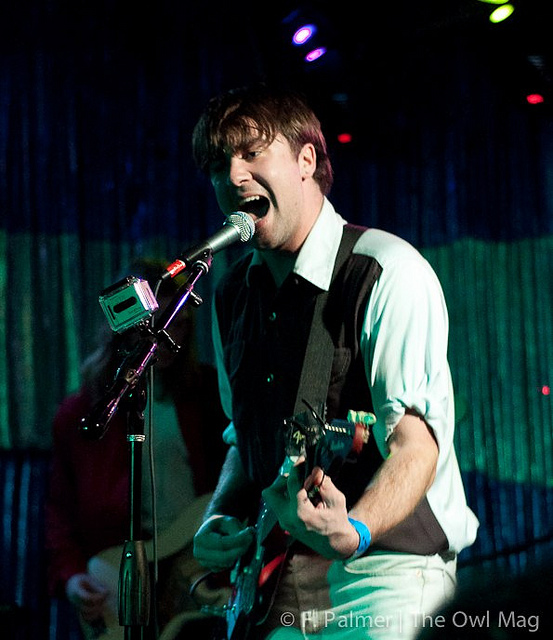 It happens like clockwork. At year’s end, just a hiccup post the plethora of “Best Of” lists come the “Bands to Watch” lists, and many report that 2011 will be the breakout year for London’s very own The Vaccines (Columbia). The Satellite (God that sounds weird) hosted the show that was not to be missed as major players and celebs came out in droves to bare witness to the next big thing. And by major players I mean music industry big wigs as well as members of Local Natives, Silversun Pickups, Mumford & Sons, Arctic Monkeys and… Brokeback Mountain hottie, Jake Gyllenhaal (oh ladies!). 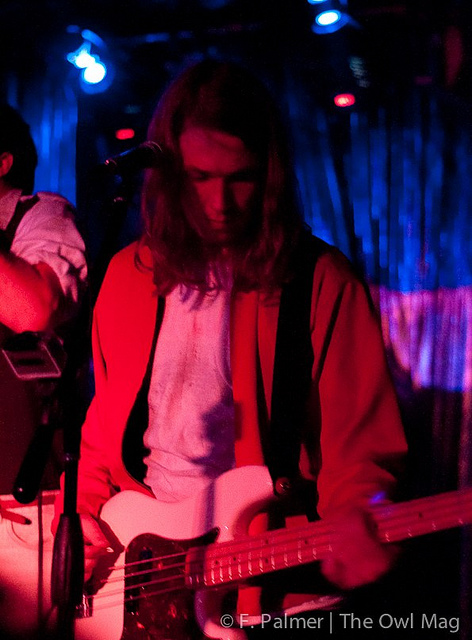 The four-man band in its infancy (they formed only 6 months ago) performed a total of twelve songs kicking off their set with “Wreckin’ Bar (Ra Ra Ra)” and ending with “Blow It Up” and “Norgaard.” Like a thoroughbred, The Vaccines were strong out of the shoot but then sadly their energy seemed to lag. It took a bit for the 50% hat-wearing-hipster/50% music-industry-hob-knobbing audience to buy into the new band. Maybe a lot of hype isn’t a good thing after all as expectations become difficult to fulfill. Within a matter of three songs, however, the band lead by frontman (and typical English bobble-head) Justin Young injected their guitar-riffs and heart-pounding drums into our blood and before we knew it, we’d been vaccinated. These guys are a fresh melding of The Monkeys meets The Strokes. With plenty of noise-pop rock â€˜n’ roll hooks to increase heartbeats, The Vaccines will be going everywhere fast.

For more awesome photos of the show, go HERE : ) 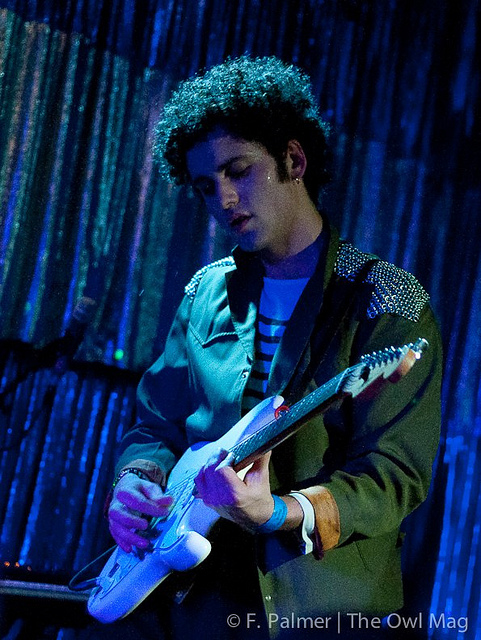