LIVE REVIEW: The Rosebuds @ The Independent 7/6/11 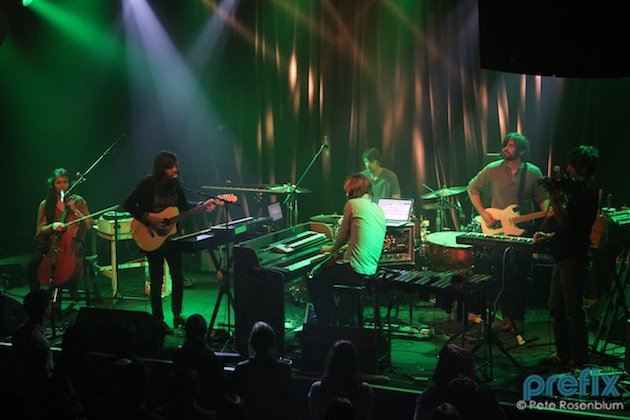 Wednesday night, the Independent was a swank hot-spot of twenty-somethings just off work and enthusiastic to hear The Rosebuds‘ newest album, Loud Planes Fly Low. Touring with them and kicking off the night was recent buzz-band Other Lives. (The Rosebuds will later tour with Bon Iver the second half of the summer.) 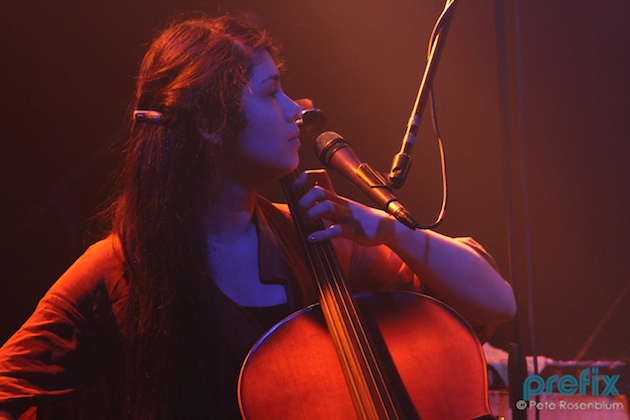 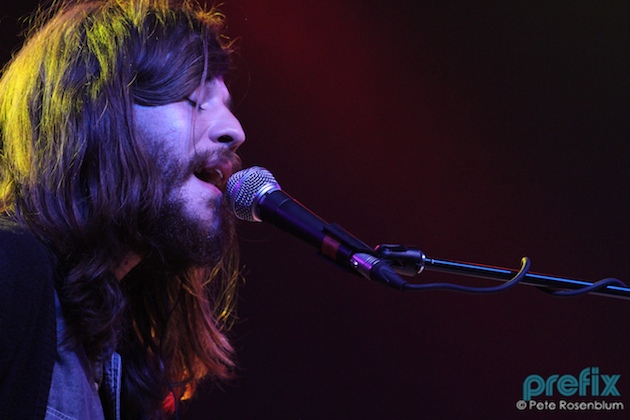 The show was slow to start up (not beginning until 9:40 pm), when a few of San Francisco’s 9-5’ers were starting to droop. Then Ivan Howard (lead vocals/guitar) and Kelly Crisp (attempted vocals/keyboard) walked on stage, along with Logan Matheny from Roman Candle (drums) and Daniel Hart (violin). Ivan Howard is also in the folk supergroup GAYNGS which includes members from kick-ass bands like Bon Iver, Megafaun, and Solid Gold. 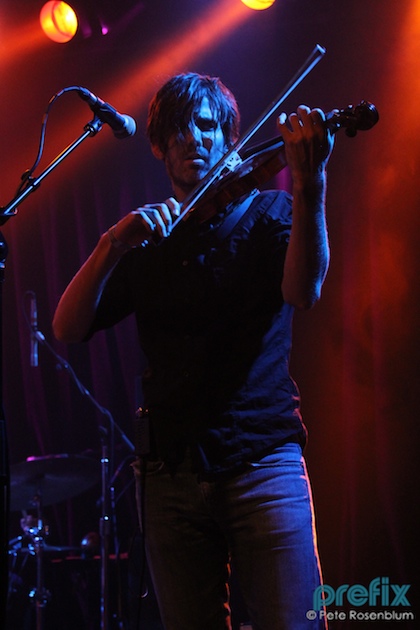 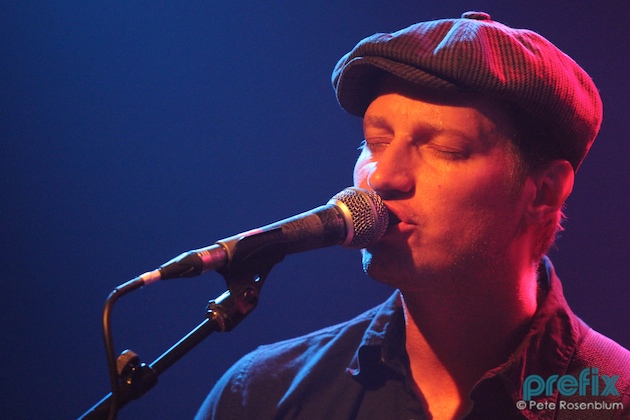 Saying that Crisp “attempted vocals” isn’t a snide stab at her ability as a singer. The band broke into a song off their newest album immediately, but very quickly Crisp’s face turned confused and anxious when no sound came out of her mic. A now small voice lost in a cacophony of guitar, drums, and violin, you could see her shaking her head in communication with the sound techs. Clearly she was upset, yet she kept a poised stage presence in between songs, apologetic, and charming; a genuine rock ‘n roll Southern belle. 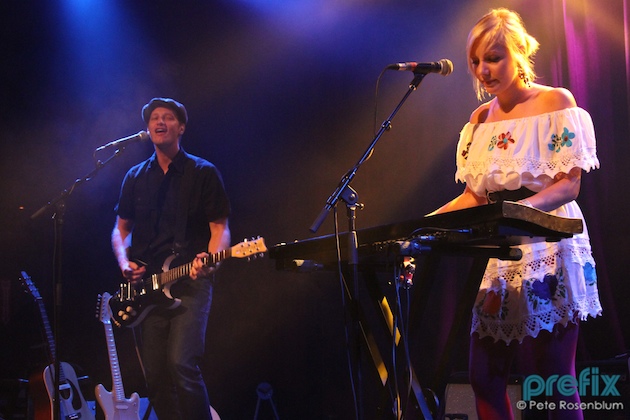 The set list relied heavily on their newest album, a cathartic tribute to Crisp and Howard’s recent divorce. I was interested and looking forward to the intense public emoting that I figured would occur (eyes meeting during key lyrics, bittersweet grimaces, the works), but Crisp was distracted by her mic cutting in and out. 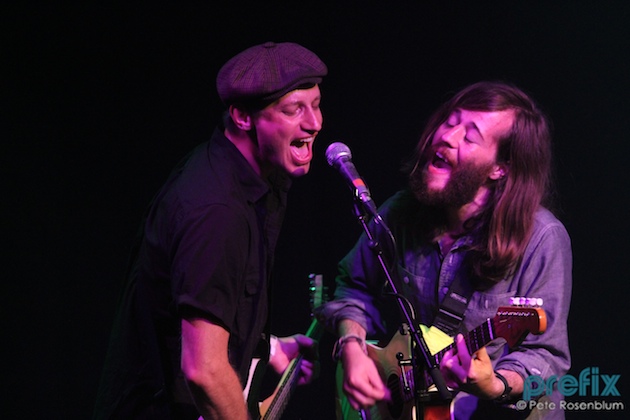 Since Howard was crooning songs that sounded empty without back-up, the group’s energy fizzled. Thankfully the Other Lives’ guitarists hopped onstage, each playing a song and pumping up the morale for the audience and near-tears Crisp. 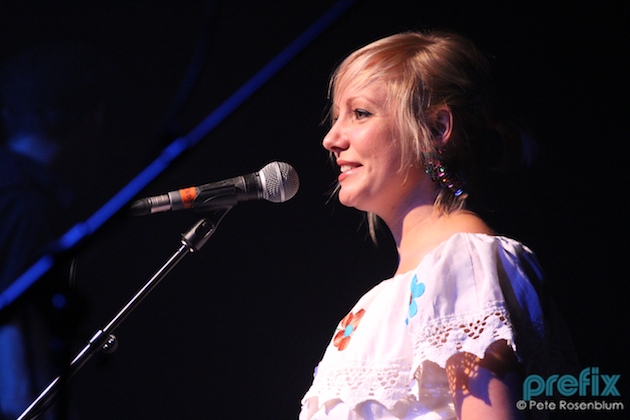 Despite those major technical snafus, the members oozed North Carolina gracefulness, and pulled it off. Hart and Howard wore classy yet understated black button-ups and Crisp was in an adorable “Dolly Parton meets punk” white off-the-shoulder dress with neon pink tights. Even the lighting whisked you away from San Francisco’s summer chill, transplanting you into a ’60s soda pop commercial. And hey, they even nabbed an encore. Incredible save guys- can’t wait until next time you’re in the city.