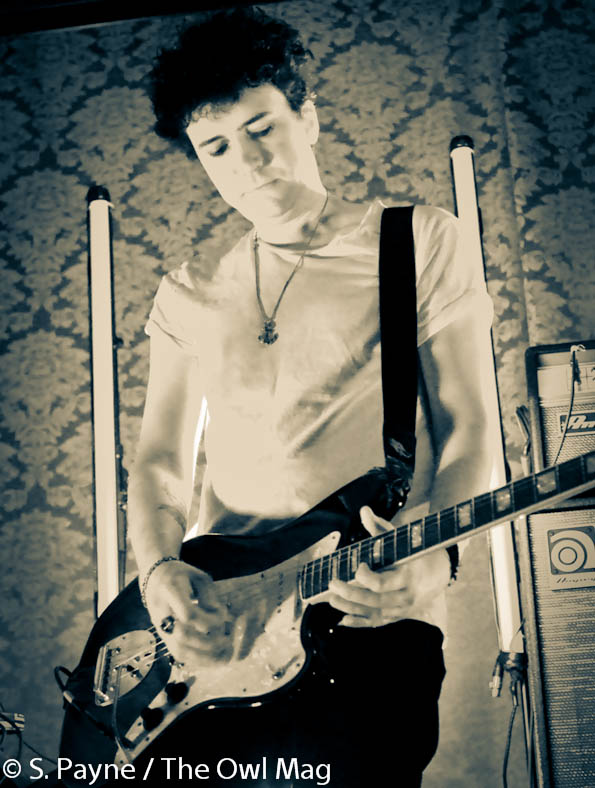 As part of their tour to support their newest full-length release, Raven in the Grave, The Raveonettes made a stop in Hermosa Beach at Saint Rocke, a local favorite bar. Surprisingly, it did not appear to be sold out, possibly because of the location or the fact that it seemed to be a last minute addition to a five night stint in the LA/OC area. Serious fans of the band truly missed out on a great opportunity to see them in a small venue with plenty of comfy seating and great food. Although most of the booths were filled and a crowd of about 20 gathered directly in front of the stage, the venue could have easily accommodated more. 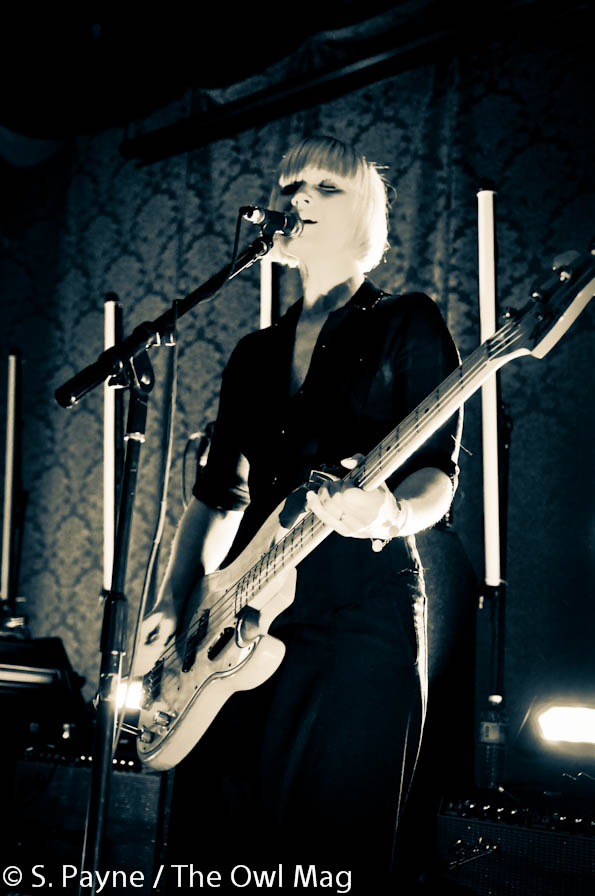 The characteristic tight harmonies and layered guitar feedback filled every crevice of the bar; it’s a treat to see the assortment of effects pedals and watch how they create their sound. Unfortunately, the vocals were drowned out a bit too much by some of the swirly, electric overlay. The full 15-song set included classic favorites, “Love in a Trash Can,” “The Love Gang” and “Lust,” and many tracks off of the new album. 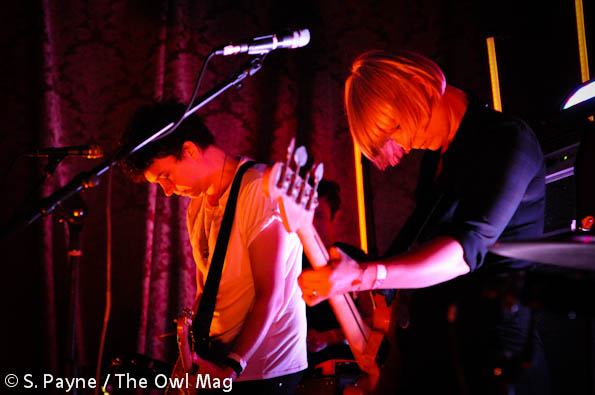 Sadly, the fans that were standing at the front didn’t give the band a very warm response…even for the usual pre-encore ritual of begging the band to return to the stage. It’s hard to say if it was the unresponsive crowd or a lack of energy from the band but the set was somewhat lackluster.

Someone up front actually asked, “Shouldn’t we be clapping, so they come back on?” She then inspired the fans to get involved to encourage the duo to return for an encore. It was an overall good show, but it definitely left this Owl hungry for more. 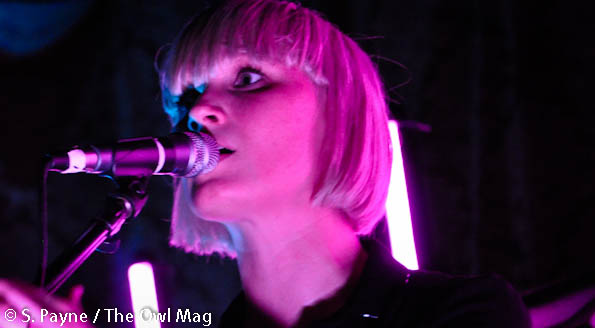