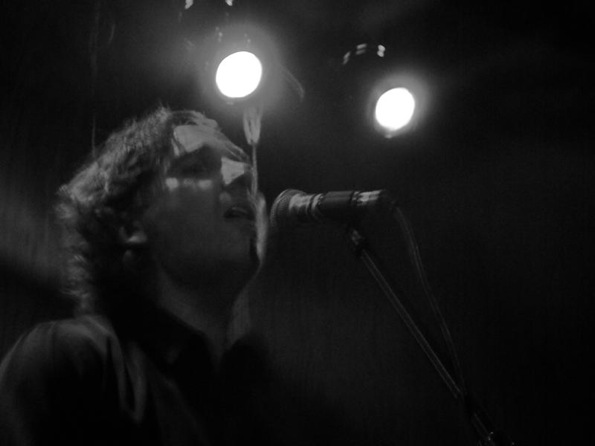 Britpop comes to Los Angeles-town quite often and we tend to respond to the “exotic” nature of music and people from across the pond. Or perhaps we just find their accents kind of sexy since every word out of their mouths sounds uber intelligent. If you’re looking to get your \m/ rock on, a show from The Hours is not your place to be, but if you’re a fan of Britpop and your mind and mood are leaning towards catchy tunes of high likability, solid musicianship, and thoughtful lyrical content, The Hours know what time it is. 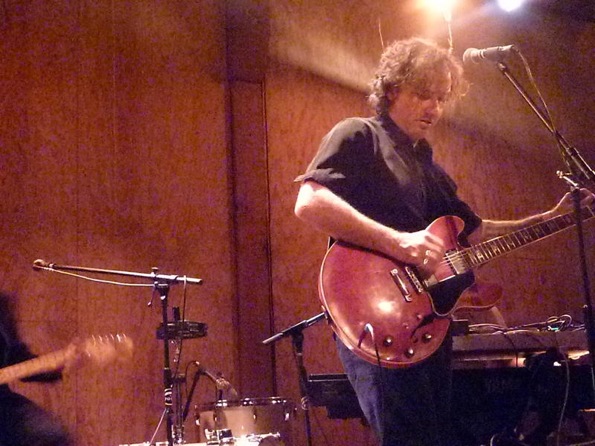 The Hours is Antony Genn and Martin Slattery who have background and musical resumes of note (Elastica, Pulp, Joe Strummer) now fused into a new vessel. With a healthy and extremely adult crowd in attendance, The Bootleg Theater hosted the debut of material from their new US release, It’s Not How You Start, It’s How You Finish. There was one thing that was impossible not to notice: Genn was thriving on being. Being in the room, on stage, able to smile, able to communicate, and that was the gist of The Hours’ set. This US tour is a brand new gig for them with only their two SXSW shows under their belt, so safe to say the live show is still feeling itself out. Two of the first three songs were new; “I Wanna Be Happy” (newer than the other new songs) opened the set to a slow simmer as the bodies in Bootleg seemed to study the sounds politely; I admit to doing the same. But once they hit the uplift of “Soul Music”, the charm of The Hours’ piano-backed melodies seemed to fully register. 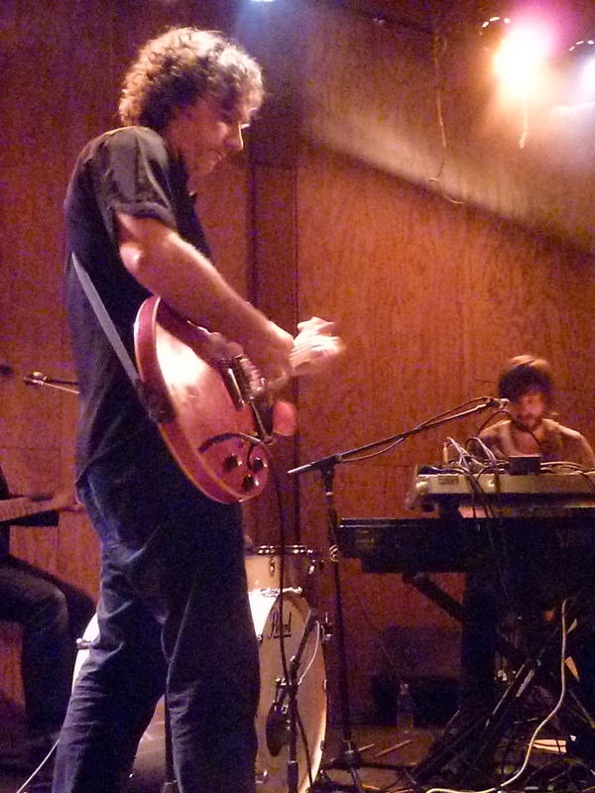 Of course, the most anticipated song was the bouncy and packed with significant cultural/social references “Ali in the Jungle”; when delivered the feet began to move and hands began to clap. As infectious a tune as any, “Aliâ€¦” is The Hours’ prime tool and sums up who/what they are recorded and live: communicators of the human experience and condition. Slattery remained primarily in the background on guitar and percussion as Genn served as spokesman; every note sung and word spoken seemed geared towards reaching the listener beyond the ears. There’s a certain lightness of spirit in Genn (probably due, in part, to surviving some past self-destructive behaviors) and that, above all else, translates from song to song. 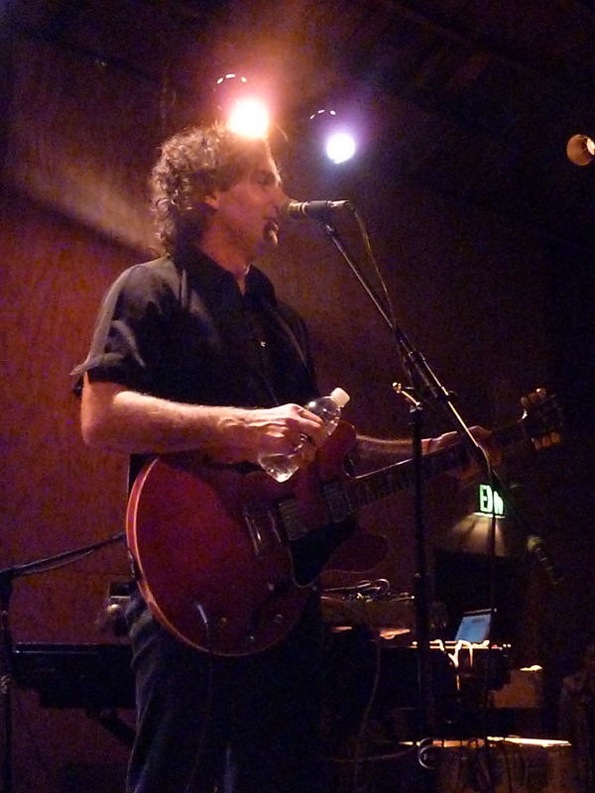