The Fresh & Onlys are the type of band that you’d want to hang out and grab a beer with. Cooler than cool without trying too hard, Tim Cohen and company have become a San Francisco staple, and we try to catch them every time they play a homecoming show.

Cohen was in front of the Chapel having a smoke, talking to his bandmates and some fans/friends prior to the show. The band just released the Soothsayer EP, and it’s another solid addition to their excellent catalog. Cohen talked about the limited pressings of the album available on vinyl at the merch table, but added apologetically “It’s twenty dollars, kind of expensive.” 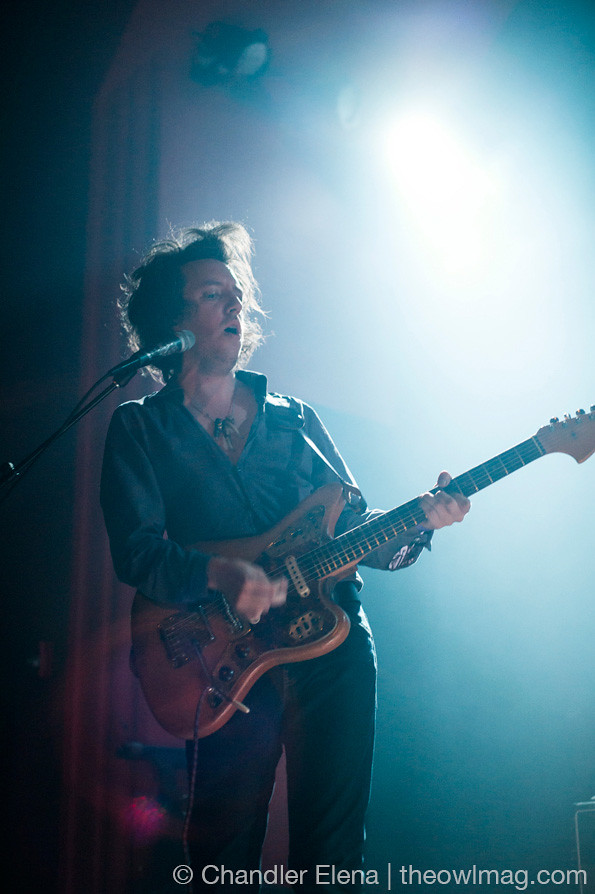 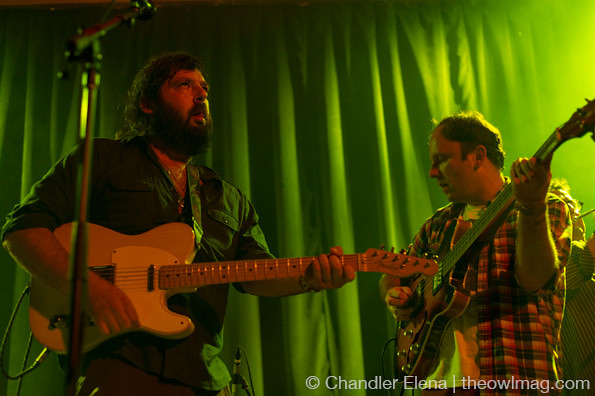 The band’s beginnings were in garage and thrash and they were featured in national media outlets as a key component of the “new SF garage scene”, but their last few albums have seen them turn down the distortion and slowly transform into something less definable. A new age country psyche band? “God of Suez” from the new EP has amazing surf rock guitar chords before closing out with a hymnal choir. The guys are playing by their own rules, and are far from boring. 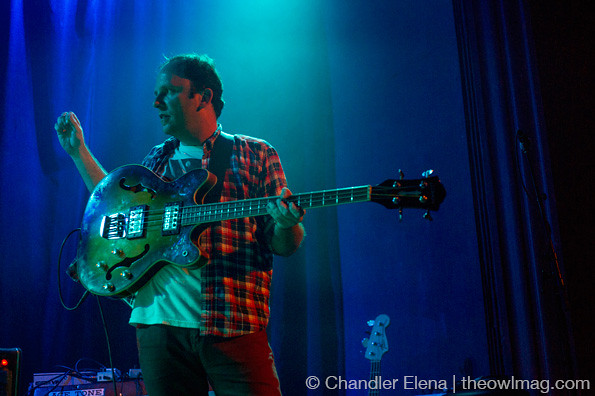 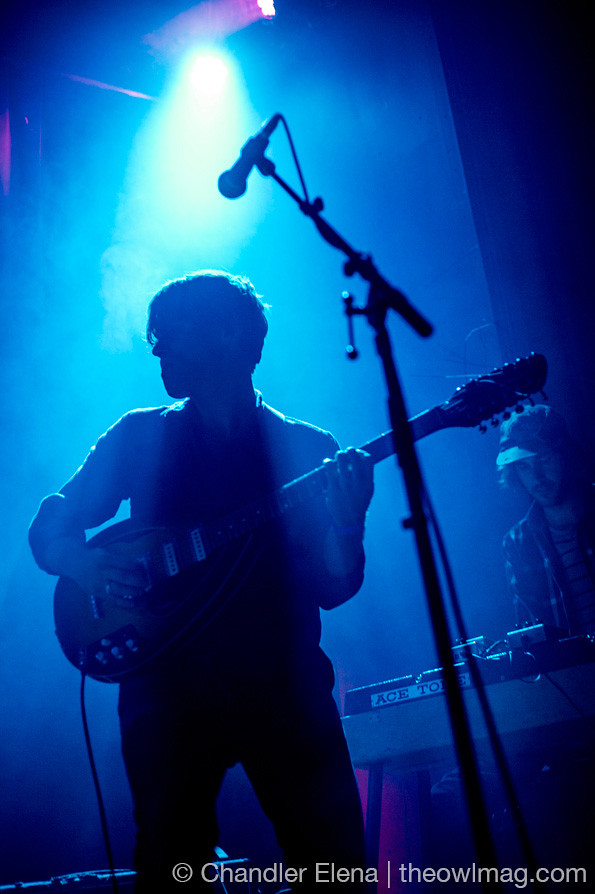 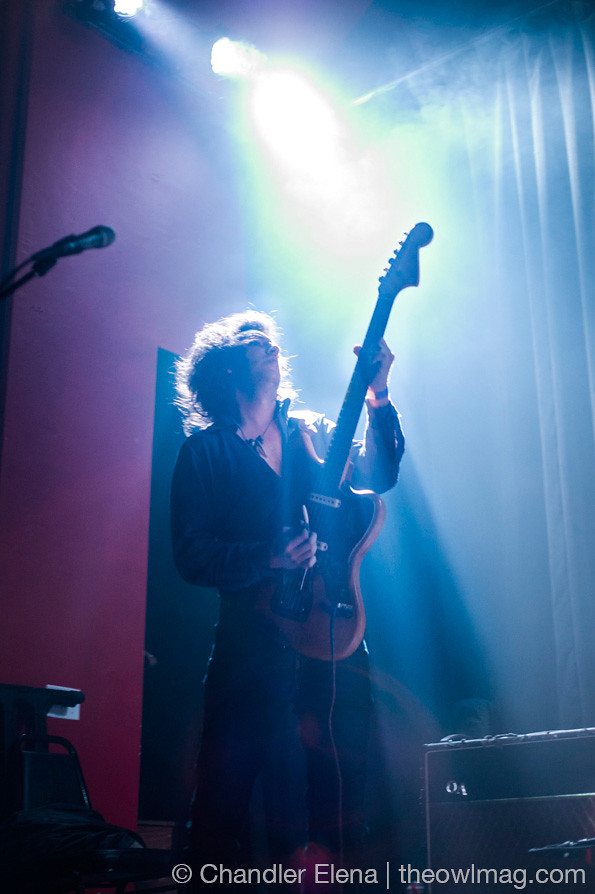 The audience was boring on Friday. I was expecting more energy. We covered the band a few months ago when they opened for Kurt Vile (check it out HERE), they stole the show, and the crowd was going nuts at the Independent. Save for “Waterfalls,” “Presence Of Mind,” and “Foolish Person,” which actually got the crowd moving a little, it was all hands in pockets. Not a great response for the hometown heroes.

Check out more fresh photos of The Fresh & Onlys HERE!