We’ve covered SF’s own The Fresh & Onlys three times in the the last year and a half (twice headlining, and once opening for Kurt Vile), and they’re a band that heavily relies on the energy of the crowd. When they opened for Vile, the crowd was live and the band brought an energy that the headliner couldn’t top. Six months later they played The Chapel -a homecoming show- but the crowd was surprisingly weak, the band had little energy, and although they sounded good, it was an underwhelming performance. 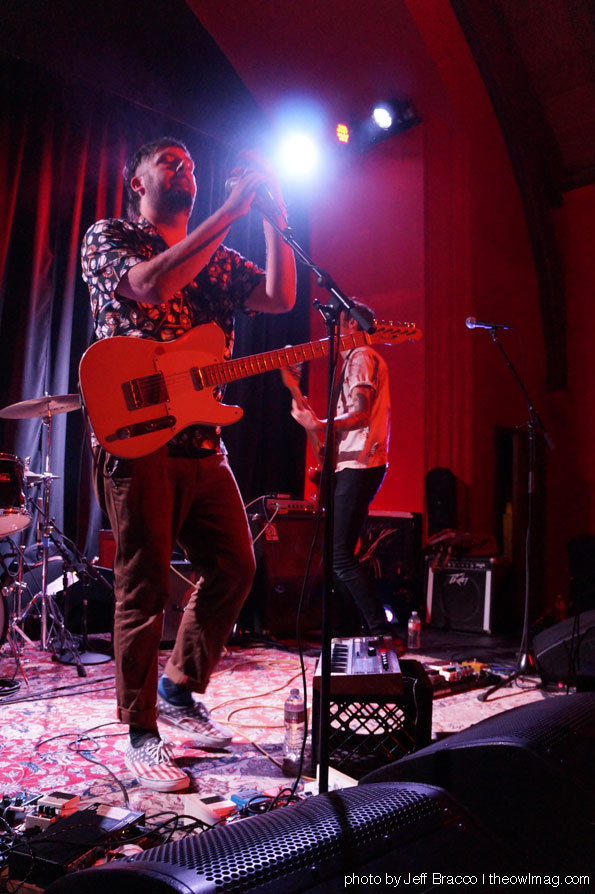 Thankfully for all involved, both band and audience were feeling good on Saturday night. Touring for their latest LP House Of Spirits, the band hit their material with force, and had the crowd dancing throughout the show. “I really like you guys. Do you want to come with us to LA for tomorrow nights show? I think they’ll be plenty of room,” asked head man Tim Cohen. It was brilliant and self deprecating. It made you feel bad for the band that they don’t always get to play in front of a fun crowd, and also mad at LA on the band’s behalf. C’mon LA! 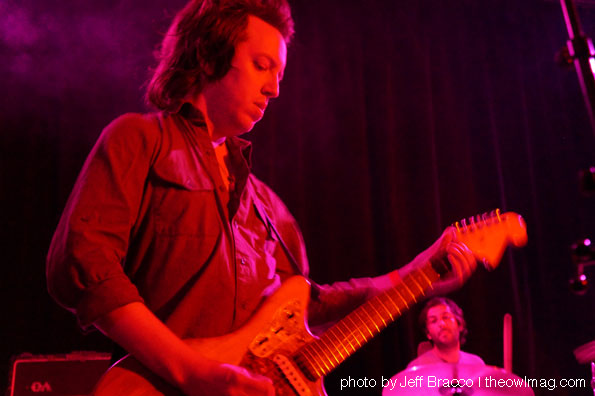 The band made their name as part of the SF garage scene of the late 2000’s with Ty Segall, Kelly Stolz, and Thee Oh Sees, but the F&L’s have mostly left the lo-fi sound behind in favor of a cleaner aesthetic. The last few records have been more measured but Saturday’s show had the band upping the tempo and ripping through new material and “classics” as well. Standouts were “Home is Where?”, “Waterfall”, “I Don’t Want to Be a Fool”, and “Summer of Love”. 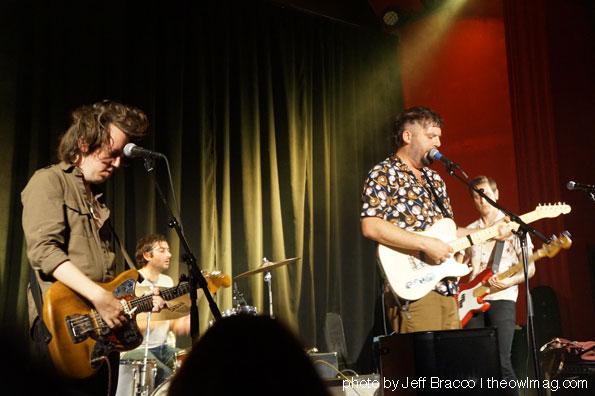 Check out a full photo gallery of our beloved Fresh & Onlys HERE!