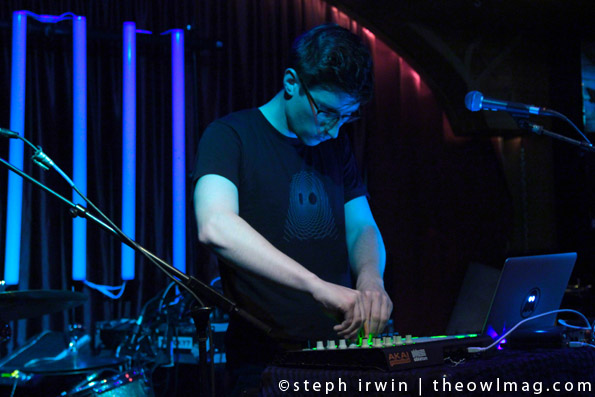 ‘Twas the night before our nation’s celebratory Independence Day that dreamwave artist Teen Daze graced the stage in the city where this nation began — Philadelphia. In the heart of the Fishtown district of Philly lies Kung Fu Necktie, the astounding venue that is known for looping Bruce Lee movies and their Shelf of Shame ($2 beers). Although it was Teen Daze’s first time in Philly, he did not go unnoticed with the crowd. The intimate setting of fewer than 50 people all migrated toward the stage as the Daze himself hopped behind his motherboard of equipment. 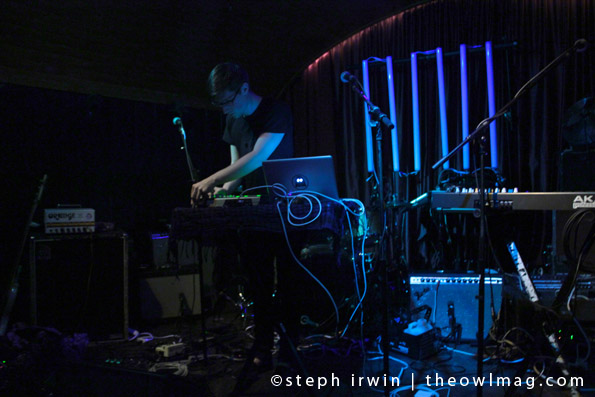 He had a very soft start as he executed that dream-like sound that seemed to have the audience more interested than confused. And then it happened. He got it going. The bass was jolting and it made the Philly-females groove and move in what Diplo would call a “ratchet” motion. 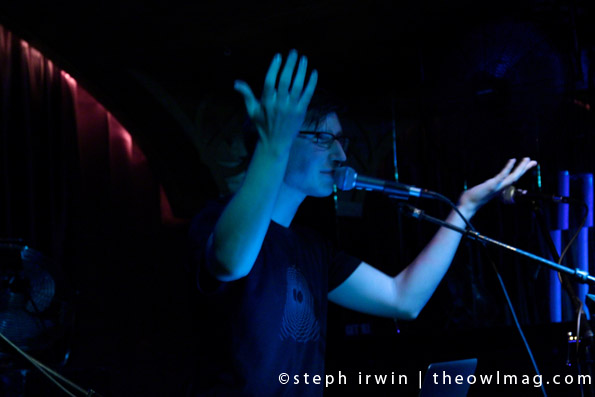 More often than not, DJs have a difficult time making their live set interesting as far as the performance goes. They have the sound, but knowing how to execute movement is often the struggle. Teen Daze did not have this struggle. After he would twist a nob, he would pull his fingers off them like the nob was on lava. He snapped his fingers to the high-end sounds, bobbed his head to the low-end, and ran his fingers through his hair when he wanted to look goddamn classy. 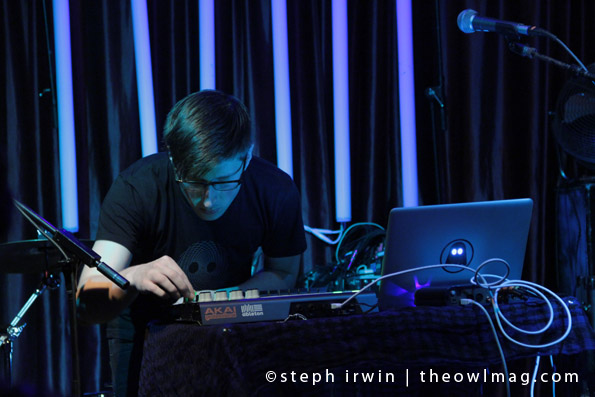 There were smart phones everywhere popping the occasional photo (a lot of Hefe filters one would notice if they peeked over someone’s shoulder). This dreamwaver made everyone’s Independence Day Eve memorable, which was unexpected considering Teen Daze is from Vancouver. Kung Fu Necktie on July 3rd 2012, a night filled with Shelf of Shame beers, patriotism, and a beat that keeps on giving courtesy of Teen Daze. 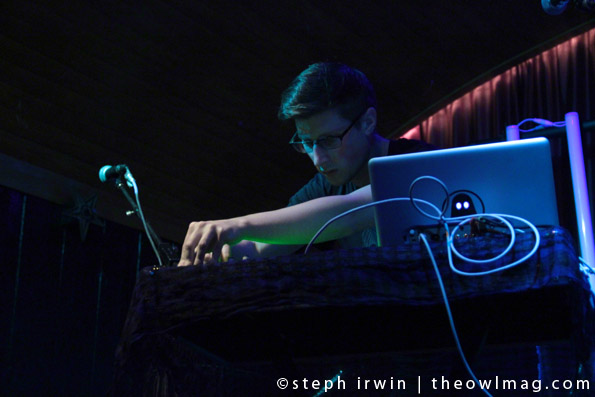