From its humble beginnings as a one-day festival known as “Launch,” the founders of TBD Fest are believers in the mantra that “bigger is better” as 2014 expands to a three-day festival on a much larger site in a new location just over the Sacramento River in west city’s Tower Bridge District. The core elements of TBD Fest remain the same: marrying elements of art, music, fashion, and this year, a focus on the city’s love of the farm-to-fork philosophy with the addition of a friendly executive chef head-to-head in a culinary corral called The Pit. 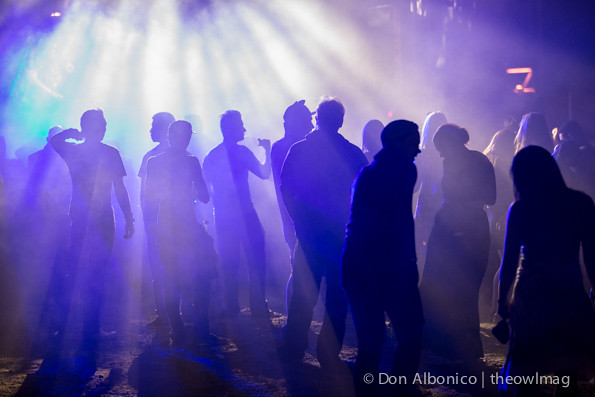 We started out our day under the scorching hot sun (What happened to fall, Sacramento!?), getting our bearings so we could easily hustle through the site. The layout of the location proved to be easily maneuverable and audience friendly with the two main stages bookending the site. An impressively curated vendor market housed in beautifully painted shipping containers right in the middle of the grounds so festival-goers could browse as they meandered from one stage to the next. Check out our top moments from Friday below. 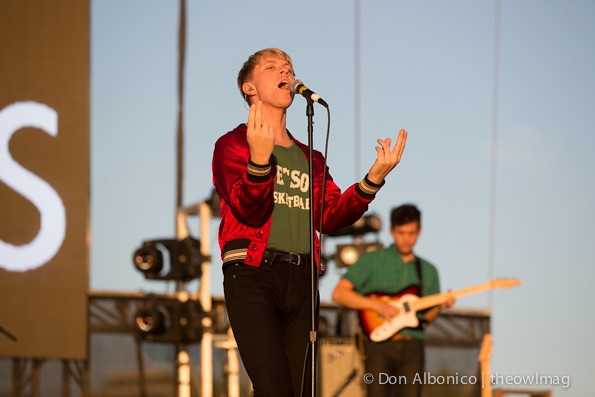 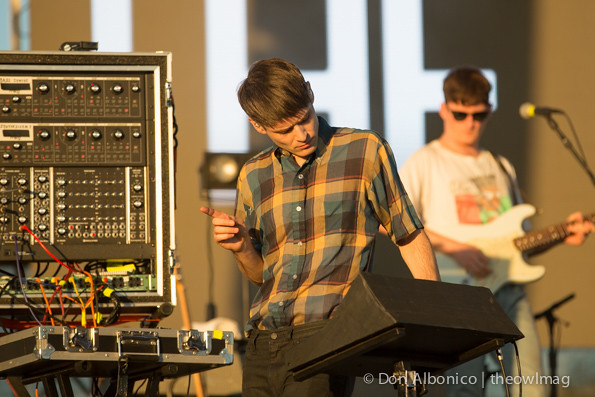 The Drums – “Best front man with the most nonchalant dance moves”
Brooklyn’s The Drums are currently touring in support of their recently released their third album titled Encyclopedia. Front man Jonny Pierce knows how to put on a great show and Friday was no exception. Pierce’s quiet charisma carried the set along as he ever-so-coolly delivered lyrics from Encyclopedia’s “Let Me” (“they might hate you, but I love you, and they can go kill themselves”) and “Bell Laboratories.” Along with their newer materials, The Drums managed to work in favorites off their self-titled debut (“Best Friend” and “Book of Stories”) and sophomore album Portamento (“Money” and “Book of Revelation”) but the highlight of the set, as with any show the The Drums play, was Jonny nonchalantly strutting and grooving along to their performance of “Days.” 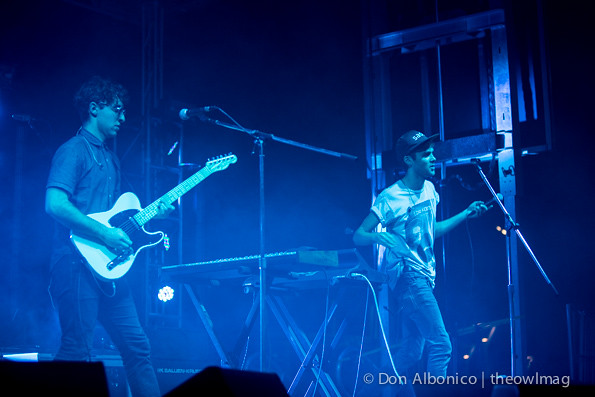 Carousel – “Best covers of Friday”
Jackson Phillips and Kevin Friedman comprise Los Angeles-based electro-pop duo Carousel. With just a guitar and a synth and keyboard set up, Carousel knew exactly how to get the crowd dancing and kicking up a dust storm at The Block stage. The duo performed their own stellar renditions of Robyn’s “Dancing On My Own” and Drake’s “Just Hold On, We’re Going Home” and throughout their set, we couldn’t help but draw similarities between Carousel’s performance and energy and Owl Mag favorites, Tanlines. Another Owl Mag favorite in the making? We think so. 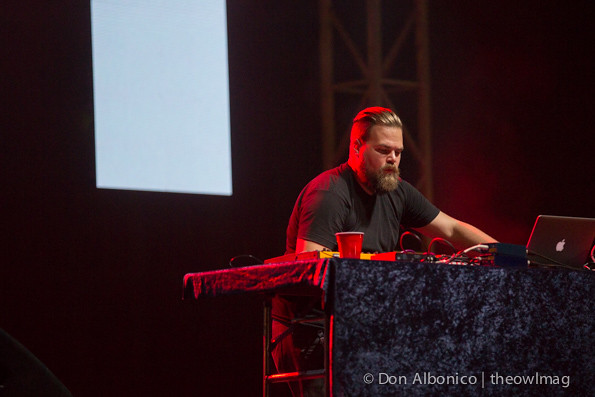 Com Truise – “Best gateway band to EDM”
Although Sacramento has a burgeoning music scene, it’s safe to say that TBD Fest is exposing many festival attendees to new realms of music for the first time. Seth Haley, better known as Com Truise, is the perfect artist to introduce listeners to the insular world of electronic dance music or EDM. Haley’s version of EDM is an approachable mixture of one-part nostalgia and one-part progressive but always with an undertone of chill. The Com Truise set was exactly how you would want to experience EDM – against a perfectly lit backdrop of a beautifully illuminated ferris wheel, cool evening breeze on you face, friends at your flanks, and strong drinks in hand. 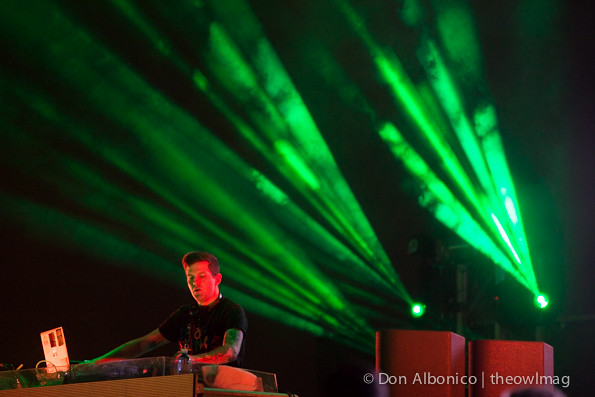 Dillon Francis – “Most anticipated set of the day”
Unquestionably, Dillon Francis had the most anticipated set of the day. And why shouldn’t he? The 24-year old DJ and producer is hitting his stride this year and has already sold out some of the country’s most acclaimed venues for his forthcoming fall and winter tour. Francis’ brand of beat dropping feel-good dance music had everyone in the crowd engulfed in a plume of dust from all of the booty shaking that was taking place at the Low Brau stage. We overheard a few commenters asking each other “Is this what the kids are into these days?” Why yes. Yes it is. 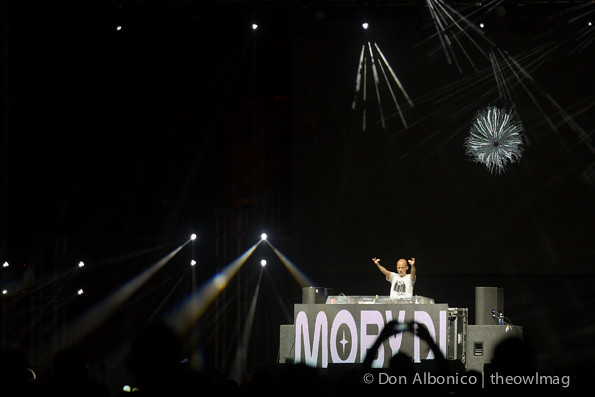 Moby – “Best Alter Ego”
When you think about Moby, images of the soft spoken vegan who unassumingly crafts quiet Top 40s hits comes to mind. However, Moby the DJ is quite the polar opposite of the artist who brought you downtempo ambient beats of the early to mid-2000s. The svelt almost 50-year old Moby stepped on stage and shattered his better known persona with an astounding display of raw energy as he boisterously jumped around behind his decks encouraging the crowd in Sacramento to get the party going. We hope that the ringing in everyone’s ears from Moby’s bass jolting performance has subsided.