Riding a wave of success from festivals like Way Over Yonder and LA’s Bluegrass Situation, Shakey Graves (the stage name for Alejandro Rose-Garcia) played the first of two sold out nights at the El Rey Theatre. 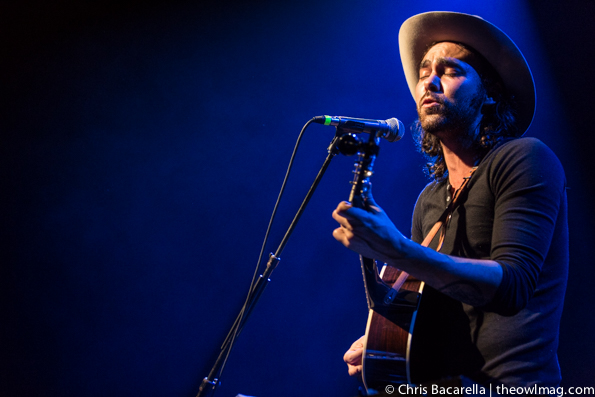 The excitement steadily increased as the headliner set up behind drawn red velvet curtains. The venue erupted in applause and cheers as those curtains parted and exposed Rose-Garcia standing center stage. Many immediately called out requests, which Shakey Graves kindly acknowledged. The set list was comprised of a good amount of songs off his most recent release And The War Came, but also contained a good mix of older material. 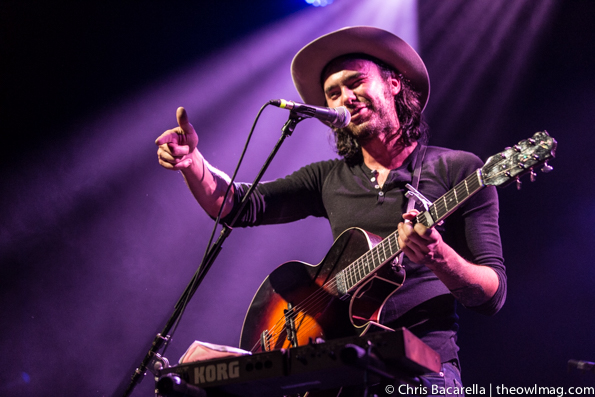 His friendly approach at entertaining the crowd was one to admire. The life experiences he shares between songs gives the listener some insight to the meaning behind them. For instance that he lived in LA five years ago and never once saw the inside of the El Rey, due to “being broke.” 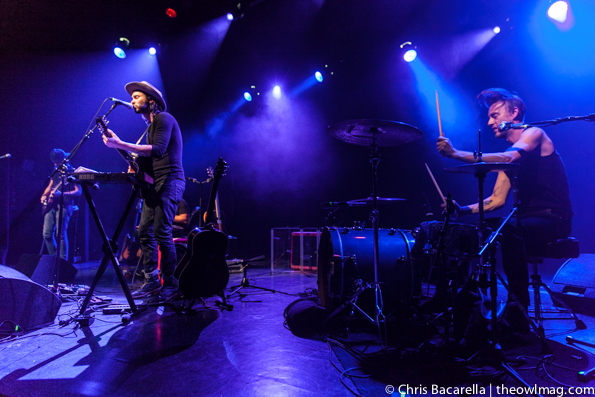 But Rose-Garcia does not go it alone. After a few songs Shakey invited drummer “Boo” to join him on stage. He playfully began to chant “Boo! Boo! Boo!” while jokingly playing a techno beat on his synthesizer. Later he invited a seemingly random individual in the audience to play “Only Son” with him, which later became obvious that he was a plant. Opener Esme Patterson joined him for some sweet duets during “Call It Heaven” and “Big Time Nashville Star”. 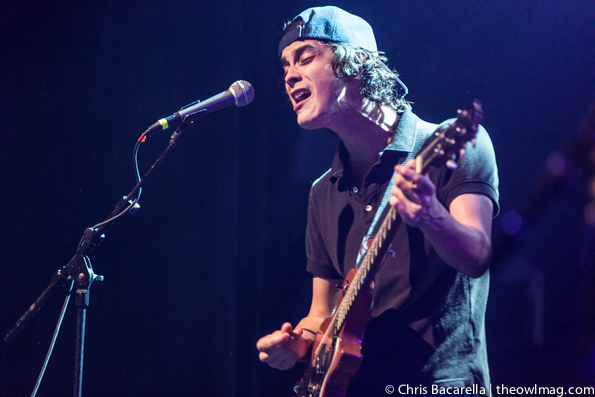 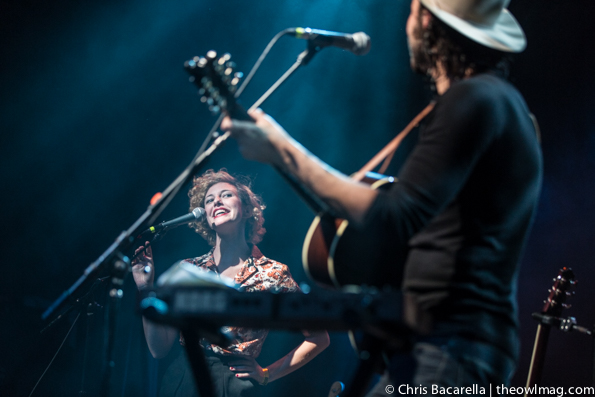 Shakey Graves is an admirable force, from his interesting facial expressions to his energetic hopping up and down on his guitar pedals. All the while he showed an impressive vocal range and unbelievable guitar playing. He belts out songs with his voice slightly cracking at the amount of emotion he is exuding, instantly sending chills down one’s spine. Very rarely can a performance be deemed perfect, but this one was perfect from beginning to end. Shakey Graves is at a pivotal stage of his career, surely to be on the tip of everyone’s tongues by years end. 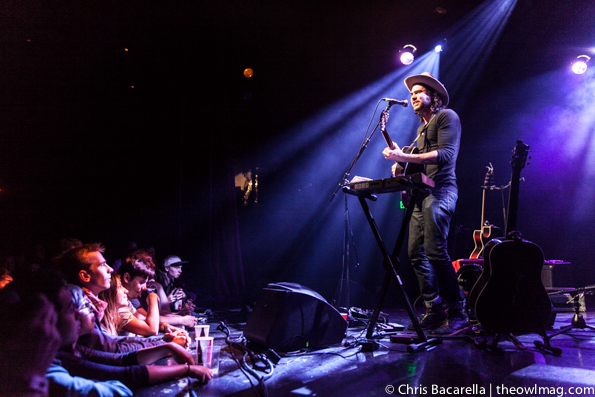 To set the stage for an unforgettable night, Esme Patterson and Rayland Baxter provided the perfect soundtrack for this kind of environment. With his strong vocals and impressive guitar playing, Baxter was able to draw in the audience with honest lyrics and explosive guitar sounds. 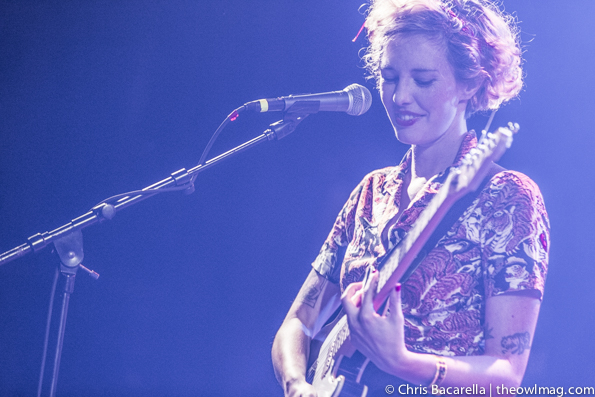 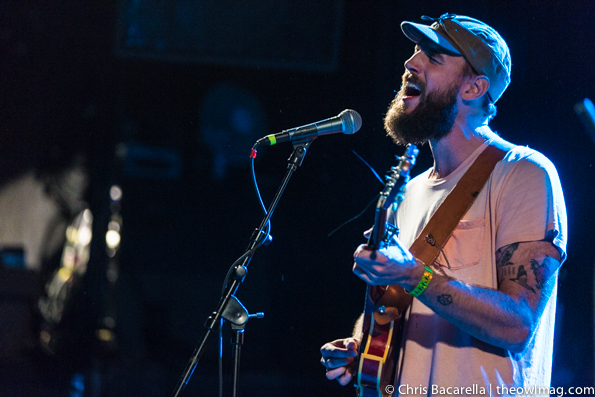