Just in time for the darkening skies of autumn, School of Seven Bells presents the perfect soundtrack for your upcoming solstice celebration mixtape, midnight graveyard romp, or satanic ritual gathering. But if you have the chance to see them live, your floor-length black gowns and trenches will find their best look against the band’s glittering light display. 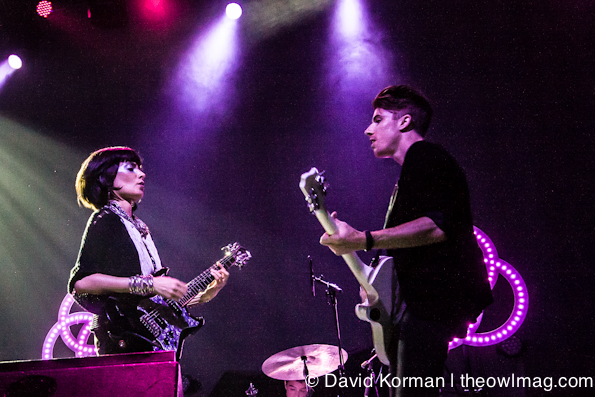 When it comes to performances, SOSB is definitely the dark yin to headlining act Silversun Pickups’ sunnier yang. Where the Pickups were playful and interactive, SOSB commanded the stage with a more isolated and serious, but certainly theatrical spectacle of lights. While the sisters Deheza’s new-wave synth hums and echo-chamber vocals created the perfect atmosphere for crowd hypnosis, the crowd stood fairly still. We got so caught up in the SOSB’s electric light show of flashing trinity symbols, the spell cast by singer Alejandra Deheza’s own dance moves on stage wasn’t strong enough to get the audience to join in below. That, or, everyone was just saving their energy for the headlining act. 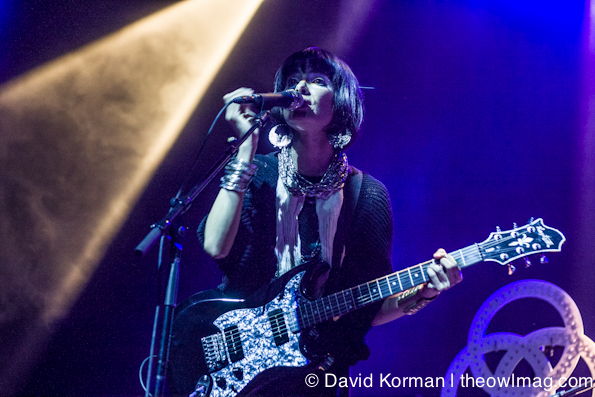 If you are one of the lucky folks who gets to see School of Seven Bells live, will you just confirm that this gothy shoegaze quartet is really the only band worth featuring on any remake of ’90s witchy cult classic, The Craft? We’re not going to start a petition or anything, but we just can’t see the next Fairuza Balk dragging her pointy boots across the floor to anything else. 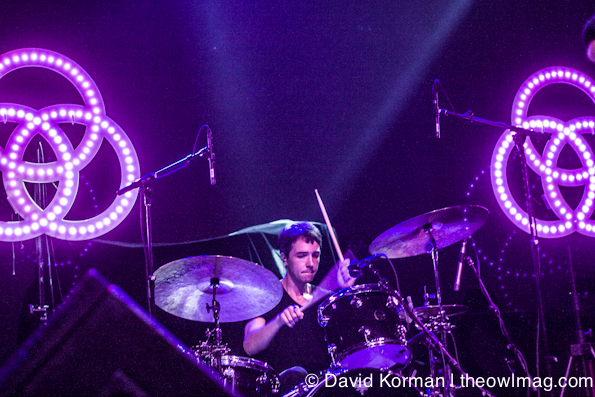 School of Seven Bells will continue their nationwide tour through October, opening for Silversun Pickups, followed by a few shows supporting The Afghan Whigs. Our Los Angeles readers can still pick up tickets to see them rock the last show of their tour at the Culture Collide Festival on October 7. 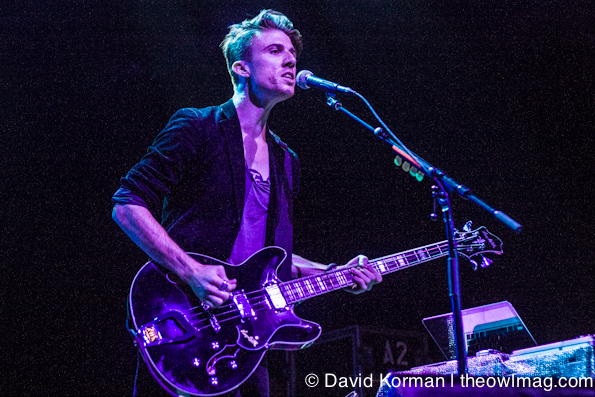