To celebrate the release of their first new album since their 2009 self-titled record, Say Anything decided to throw a party and invite all their fans. It was strange to be waiting outside the Viper Room in the middle of the day while the sun was still shining, but once we were inside, the only difference to be found were the extra video cameras. 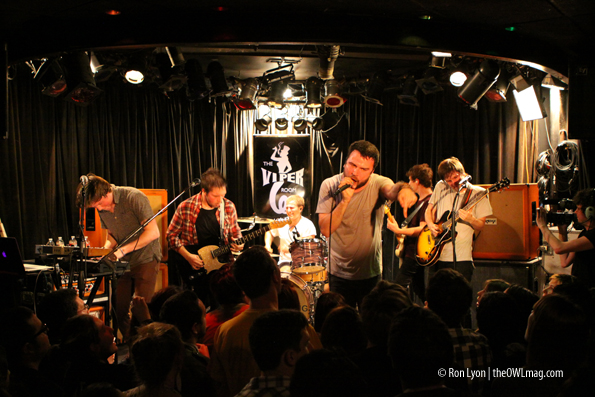 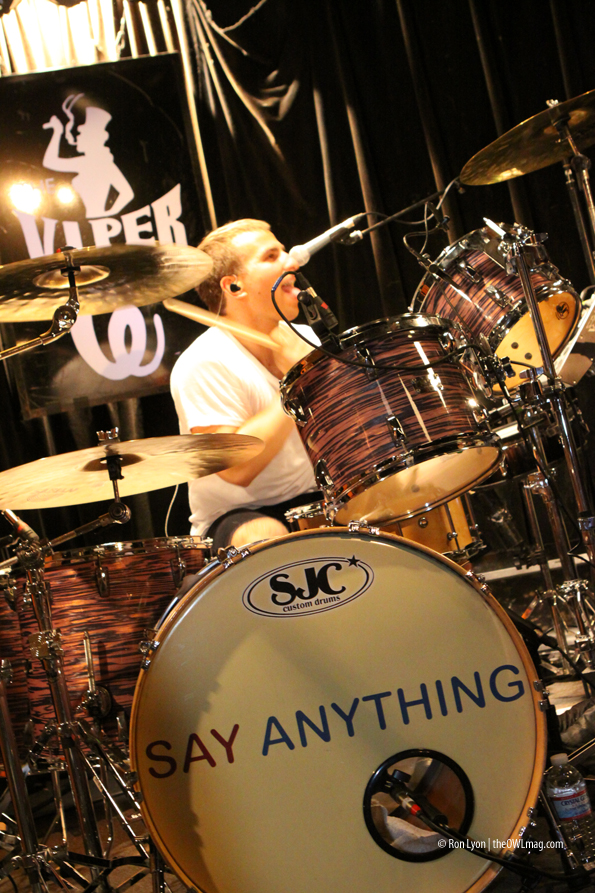 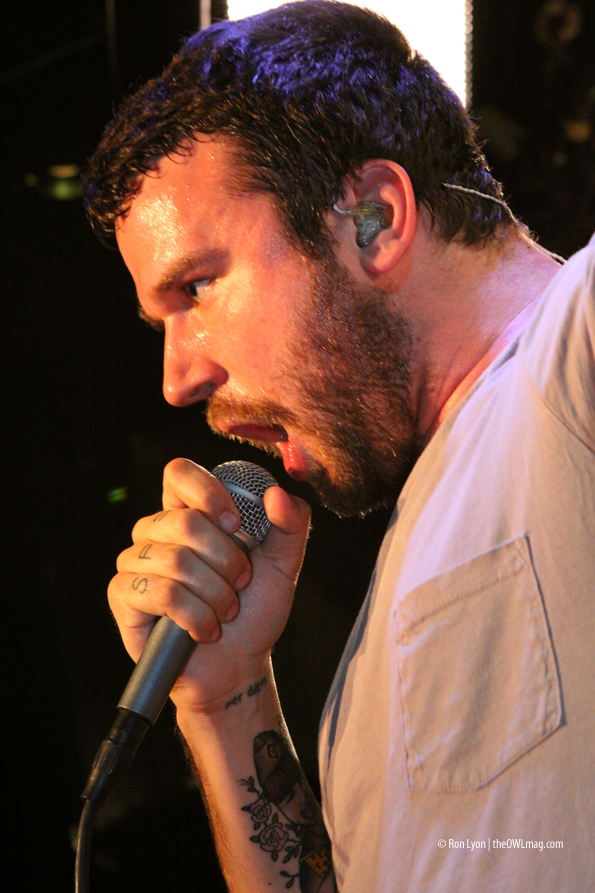 A group of lucky local fans crowded near the stage with growing excitement as the final preparations for the live video broadcast were made, and then the band was onstage and the show began. They started with the first two songs off the new album, “Anarchy, My Dear,” “Burn A Miracle,” and “Say Anything” (yes, they have both an album and a song that are self-titled). These upbeat, energetic songs were the perfect way to get the crowd going and the band was jumping right along with them. 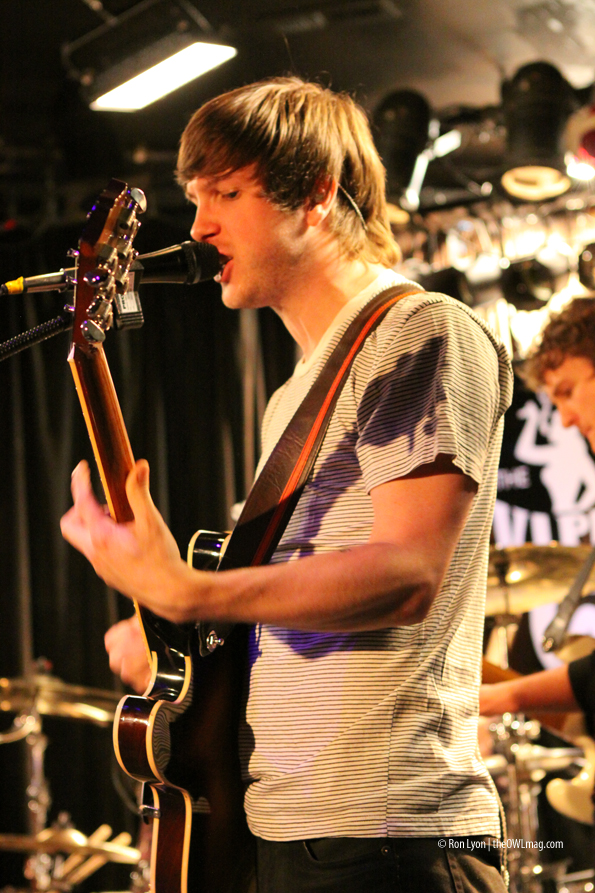 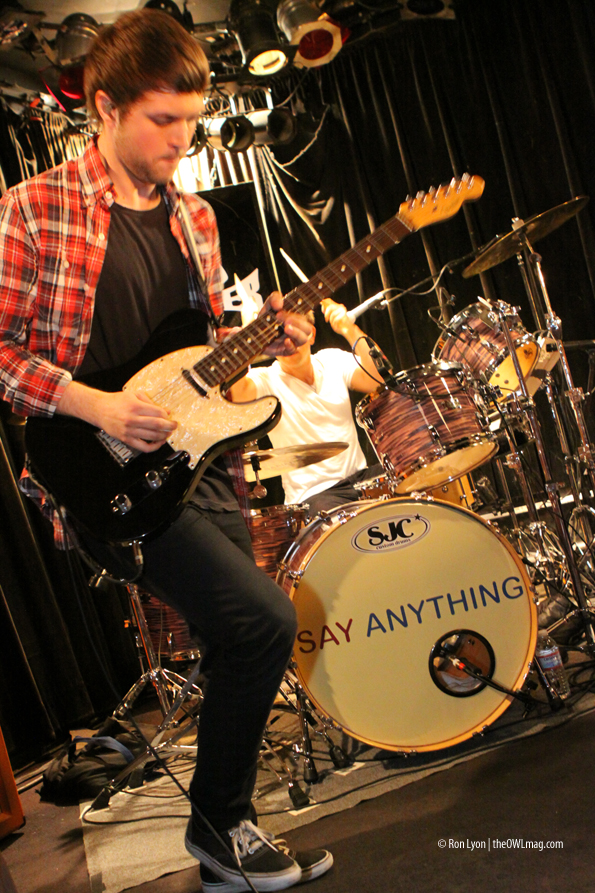 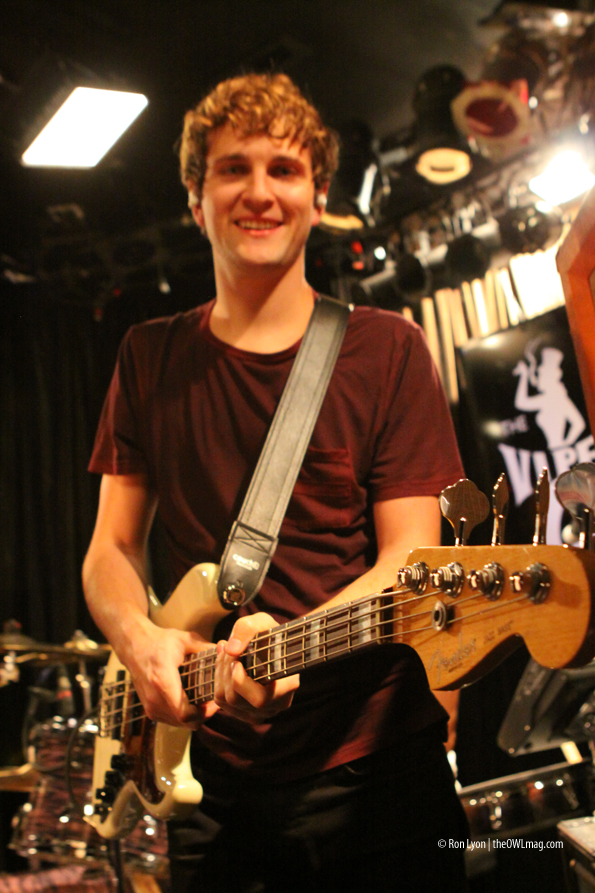 The energy in the Viper Room went right through the roof when the band started an older song, “Belt” – and lead singer Max Bemis was so into it that he jumped into the crowd and got them to scream right along with him. The passionate performance continued with “Hate You” off their last album — everyone in the venue sang along, showing just how much they could relate! That passion swung in a slightly different direction for the slower “So Good,” also off “Anarchy, My Dear.” 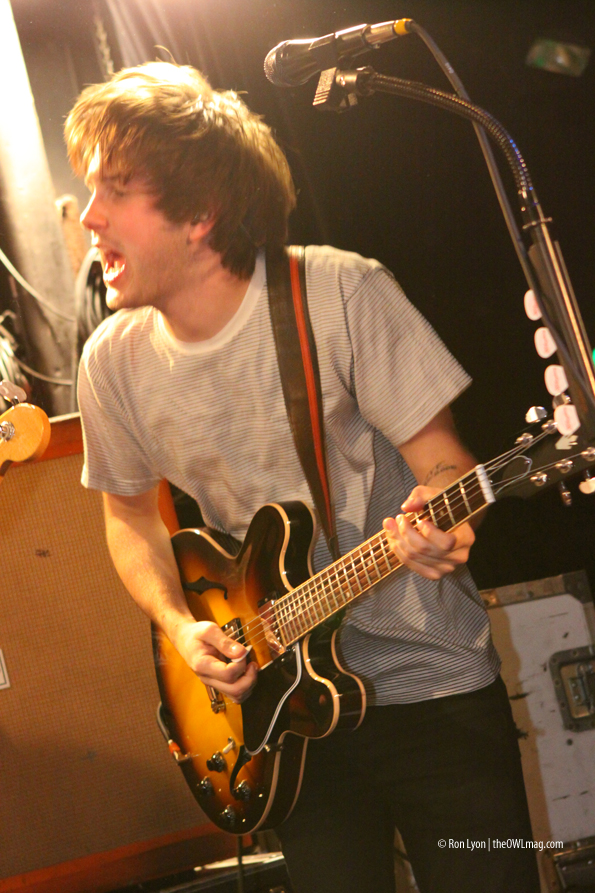 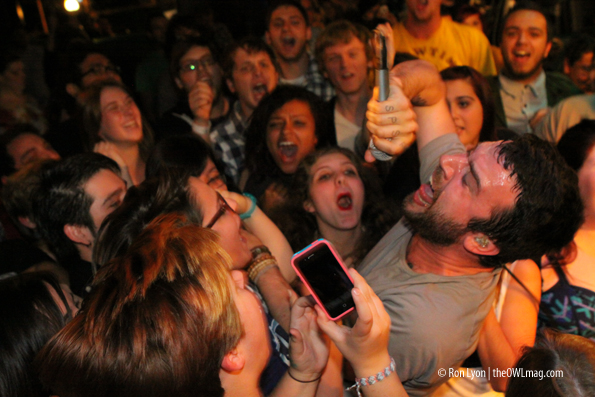 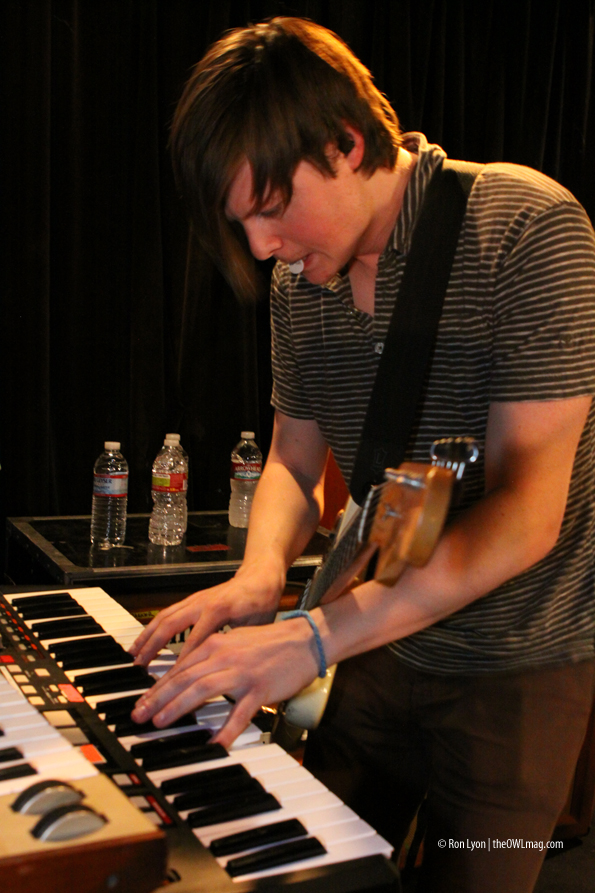 After that, the local boys played a few more of their older songs, jumping and headbanging and sweating all over the crowd – and they were loving every minute of it. It was a short but fun set, showcasing the best of this indie-punk band and their new album. The best part is that if you couldn’t be there in the audience and you missed the live broadcast (or you want to see it again), we’ve got the link so you can replay it right here: