The third day of Sasquatch! started off with local favorites Deep Sea Diver. Lead singer Jessica Dobson played the main stage last year as guitarist of The Shins. Although the beginning of the day time slot at Bigfoot was much smaller, Dobson seemed to be on cloud nine. The highlight of their set was a cover of Mariah Carey’s “Fantasy.”

LA band Youngblood Hawke took the main stage early on and although their intentions to pump up the crowd were honorable, their familiar Top 40 sound and constant bouncing were overwhelming and completely over the top.

Luckily DIIV was up next. Last time this Owl saw DIIV was in a small SF club. On the Sasquatch! Bigfoot stage, their sound was bigger, better, and their dirty hipster hair even longer. The Brooklyn band brought the audience back to the ’80s with their garage rock jams. The lead guitarist occasionally lifted his hand to wave at the audience mid-riff. A highlight came when they wrapped their set up with “Doused.” 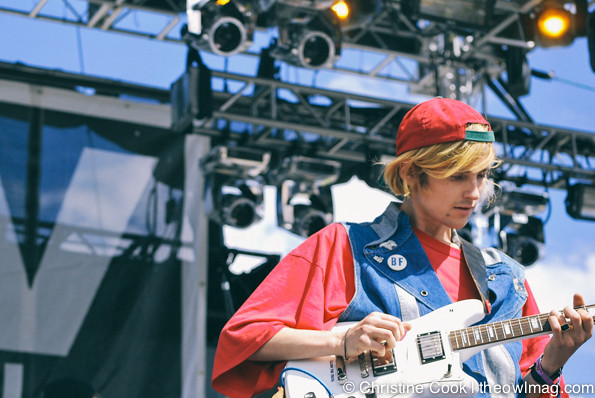 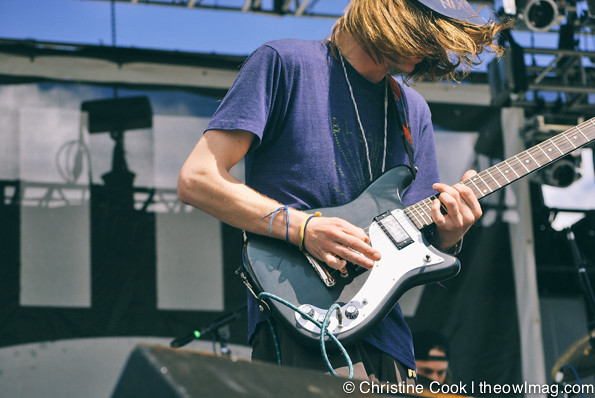 The Tallest Man On Earth offered a nice afternoon rest period. For one man and an acoustic guitar, Kristian Matsson, does an amazing job of owning a stage. His Bob-Dylan-eqsue vocals carried easily throughout the amphitheater. 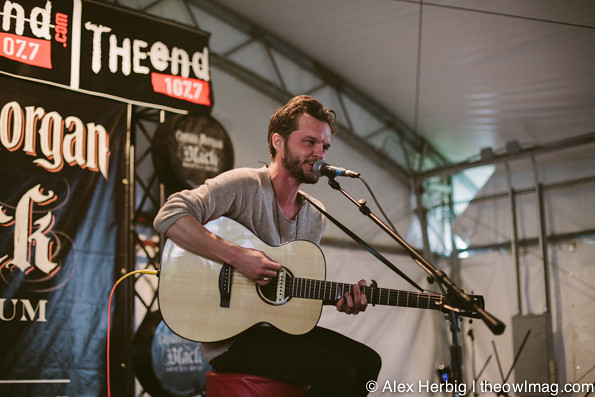 Chicago based brother sister act Wild Belle picked things up with their island-vibe, heavy on keyboard and swoon. Lead singer Natalie Bergman worked the crowd while her brother Eliot skillfully played the saxophone.

Dropkick Murphy’s proved that they still know how to kick some ass. Their celtic-rock induced Irish dancing and moshing in the pit.

Edward Sharpe and The Magnetic Zeros started off what would be a relaxing evening on the main stage. The band played nearly all of their favorites and hands down won the award for “most adorable act of the day.”

Switching gears, the Bigfoot stage provided energy the main stage was lacking. Earl Sweatshirt, member of Odd Future, performed to a packed crowd. For being only nineteen years old, Sweatshirt performed like a pro and had the whole crowd singing profanities along with him. 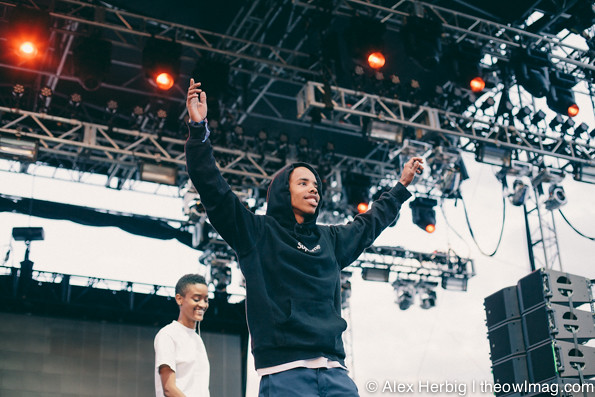 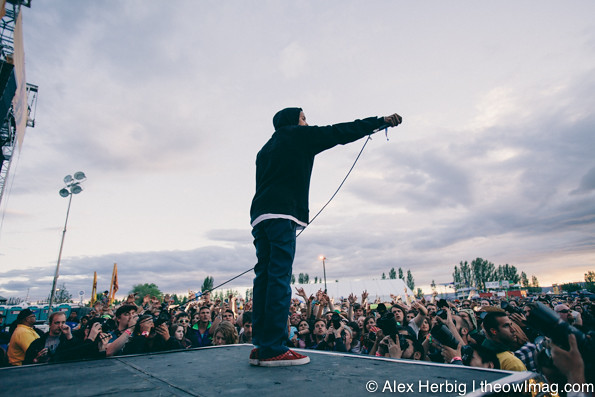 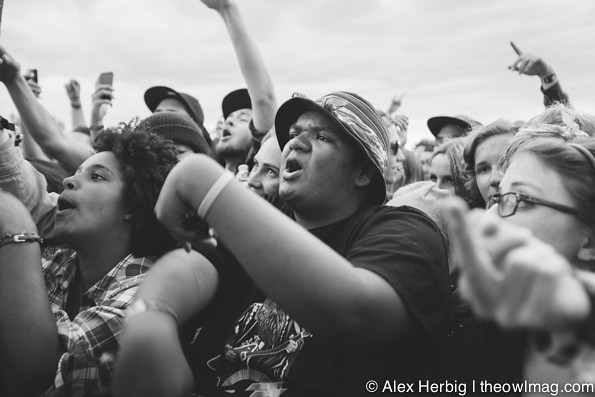 The best of the day came with Grimes, who performed expanded versions of the already amazing tracks on Visions. Vancouver native Claire Boucher commanded the stage, making magic behind a keyboard and sending beautiful shrieks through the crowd. She has grown in leaps and bounds since her last Washington performance at Capitol Hill Block party last summer and provided more than just a dance party but an experience that Sasquatchers won’t soon forget. 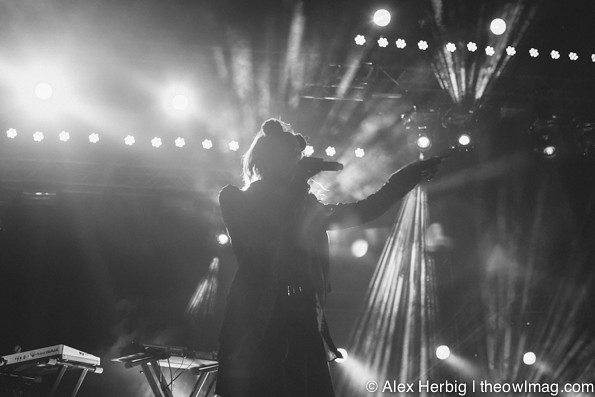 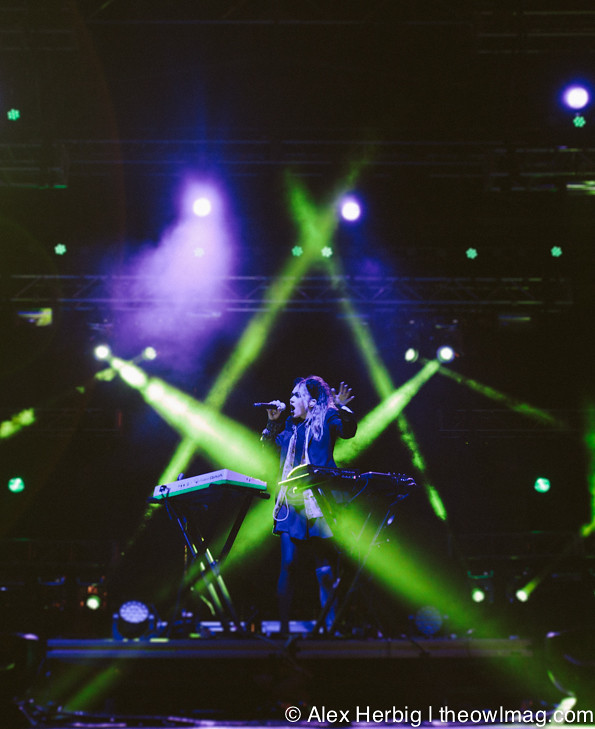