Rogue Wave is the stuff of local legend. The ever-resilient Oakland natives emerge for Bay Area shows far less than their own zip codes might suggest, but well, real life throws curveballs. Between new releases, pending births, and grieving the loss of loved ones, Rogue Wave has had a lot to do.

Hot off their June 2013 release, the earnest and emotive Nightingale Floors, the foursome had plenty of new substance to bring to the first of two shows at San Francisco’s loved Independent theater, but Zach Rogue’s energy level wavered between a solemn strumming to forceful guitar duels with bassist Masanori Christianson. 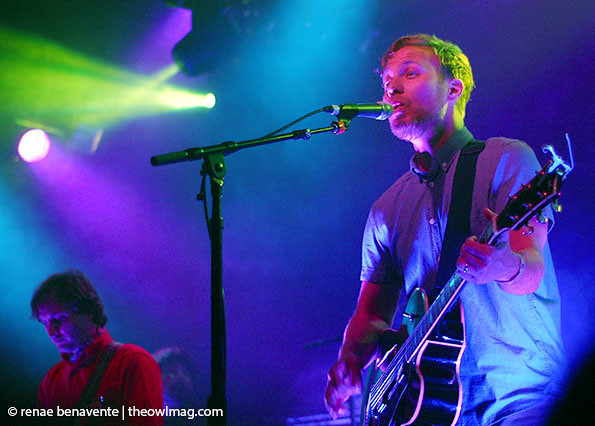 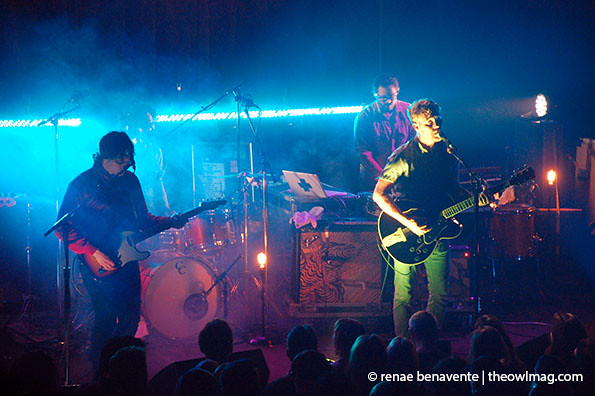 Christianson, however, as well as drummer/badass Pat Spurgeon, were definitely getting lost in their zone. 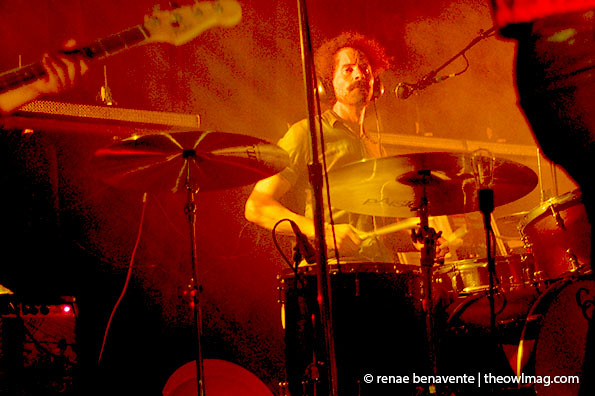 Perennial Waver and founding member Zach Rogue was sporadically distracted. As this Owl was standing next to the frontman’s expectant wife within the first few feet of the stage, it was easy to understand why. Babies. Marriage. Real life shit.

Though they may not be the rockers they once were, Rogue Wave is, like their audience, growing up.

That would explain why the foursome took their well-known “Eyes” in an odd direction. The version Rogue Wave played was a hollower version of itself — a too coarse cover of a sweet, delicate ballad—and its vulnerable tone was lost in power chords and roughened melodies.

That’s not to say Rogue Wave disappointed. Once Rogue clicked in, he thrived on the room’s energy, pushing sonic boundaries where the moment called for it, and propelling the band into the legendary status they often frequent on their home turf.

Pausing between meditations and revelations on their own songs, Rogue stopped to express his contentment. After several instances of confiding his happiness to be back home and in front of friends he, at one point before the encore performance, re-emerged with a bouquet of sunflowers to pass out to members of the audience. 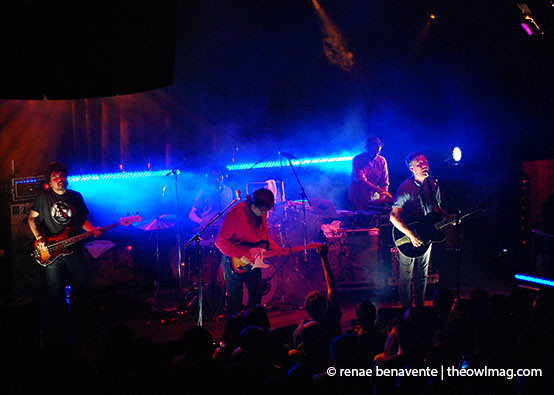 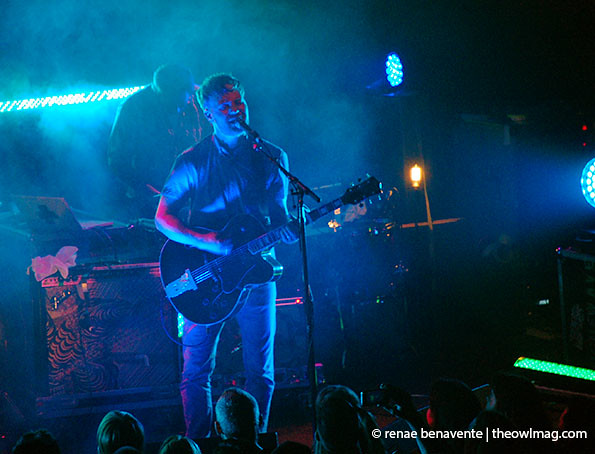 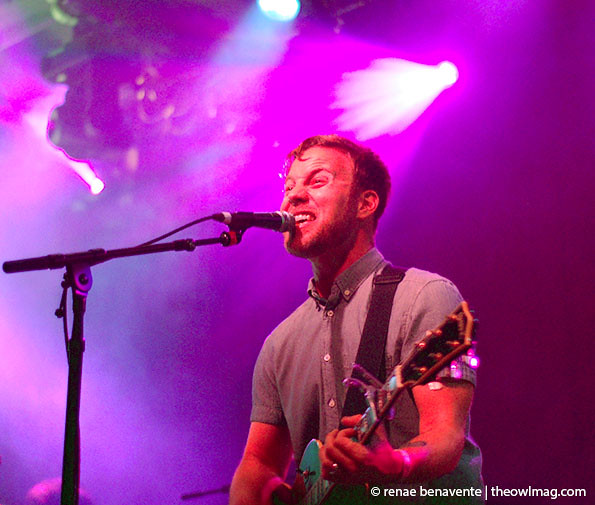 By the encore, it was clear that even amidst the fluctuating energy, Rogue Wave was in love with their audience. Between the home and the heart in the room, they were among friends and family—an intimate performance despite the size of the room.