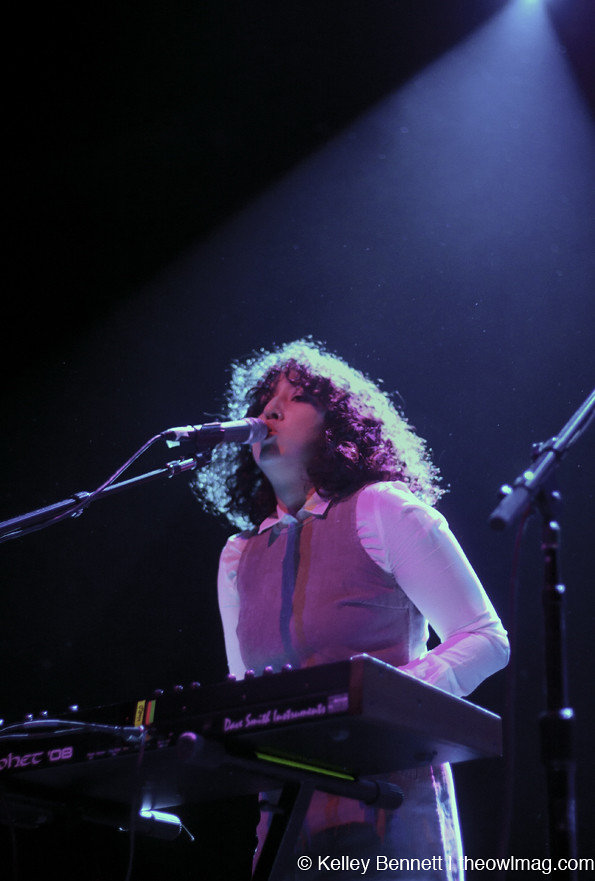 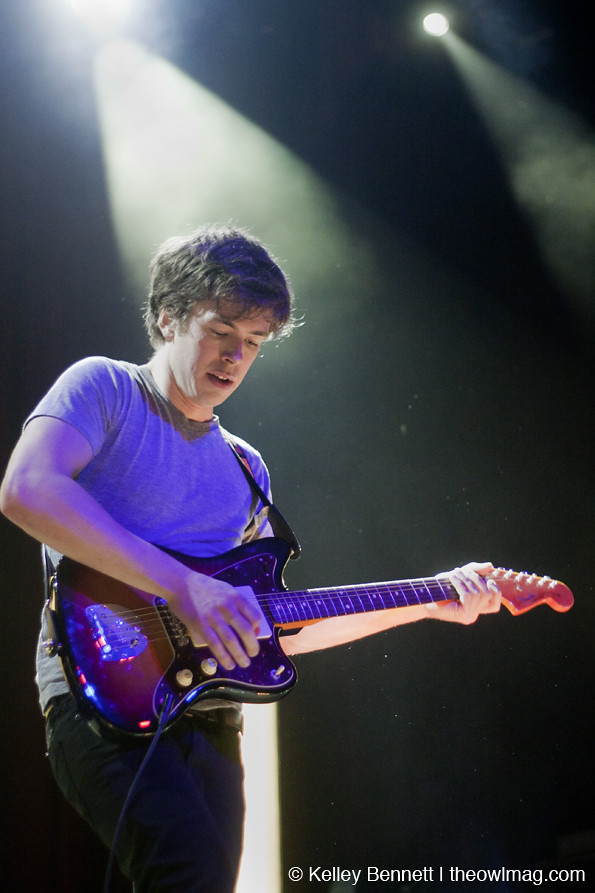 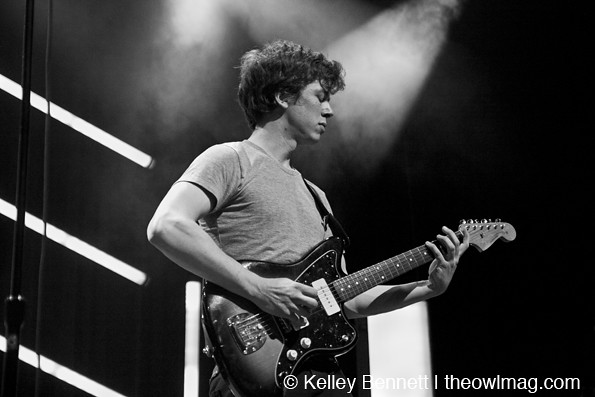 The energy was good by both the band and crowd alike. Frontman Wes Miles noted, “we thought it was going to be cold out here, but I’m sweating. I like it. It feels like a weekend in here.” 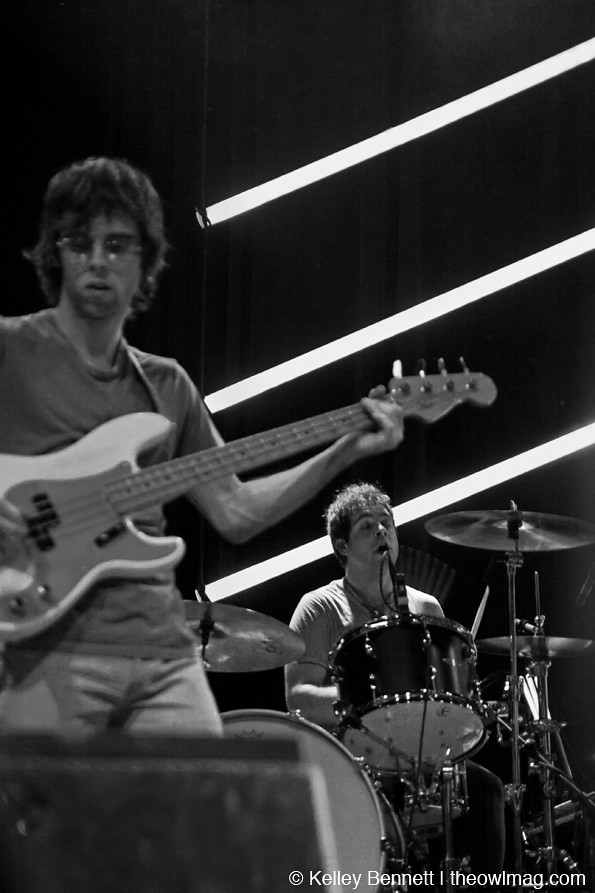 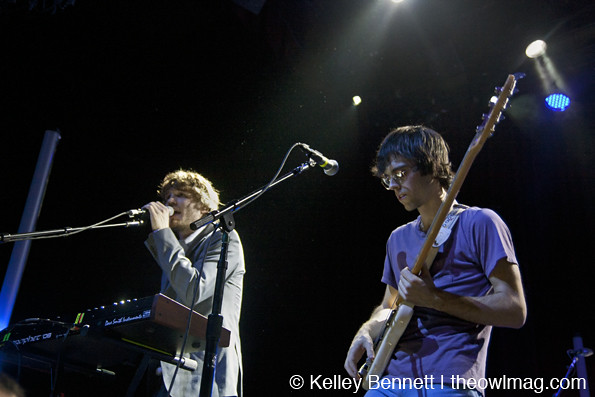 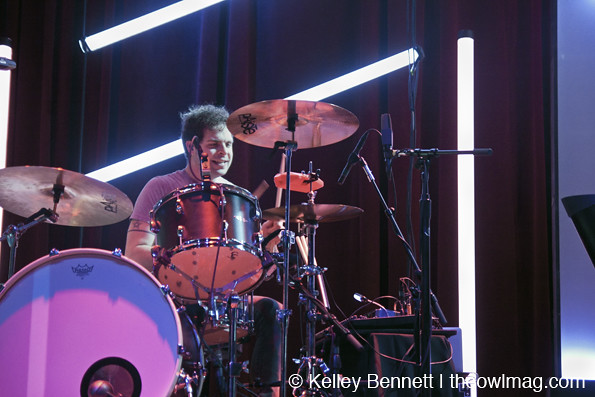 Touring off of their latest release Beta Love, the band showcased their newfound range. The synth pop that marks the new album had the Fillmore dancing. The title track on the new record was one of the strongest of the night. 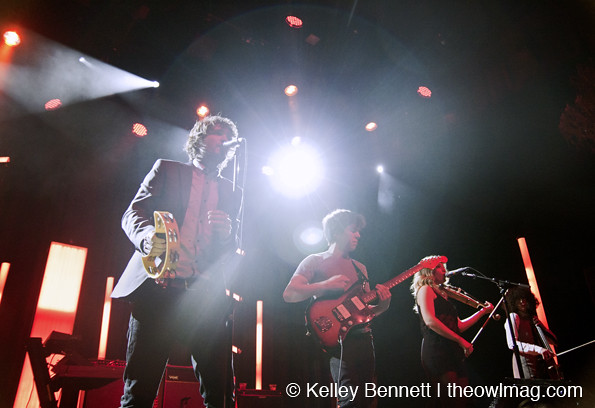 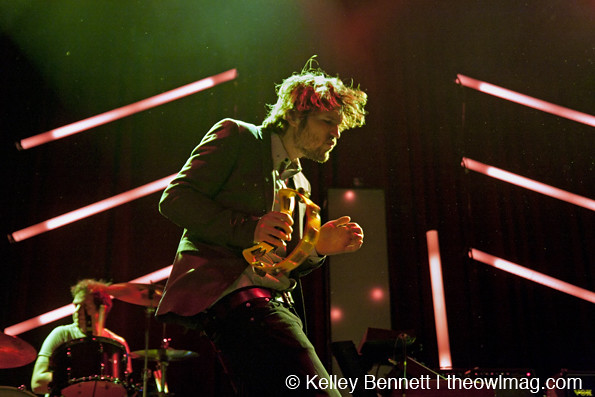 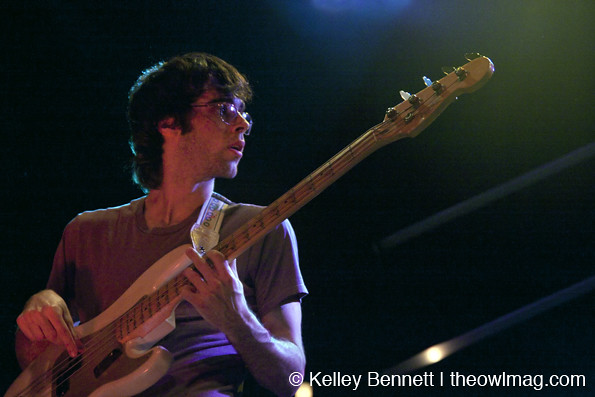 Other highlights were “Boy” and “Can You Tell.” Miles has a lot of female admirers and there were audible gasps when he discarded his sport jacket for a t-shirt. The crowd was notably young, and they weren’t too cool to have fun. 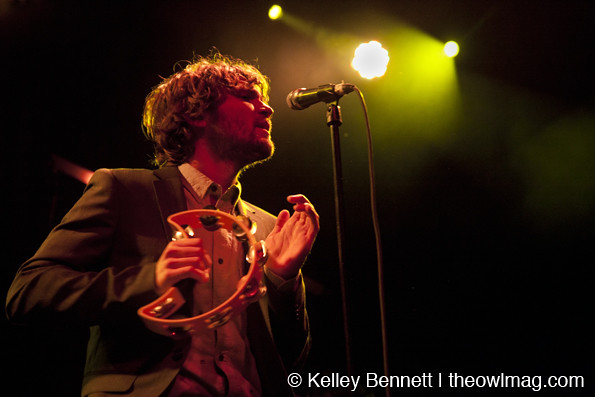 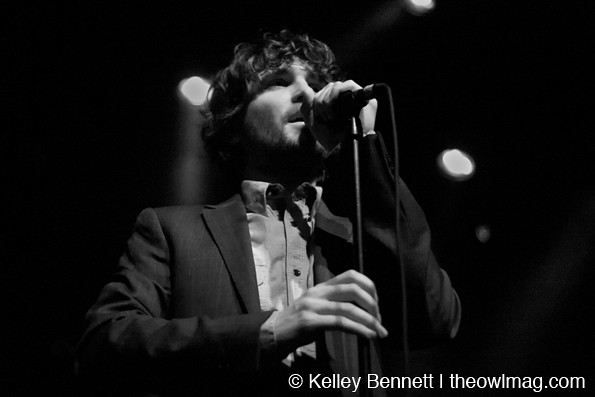 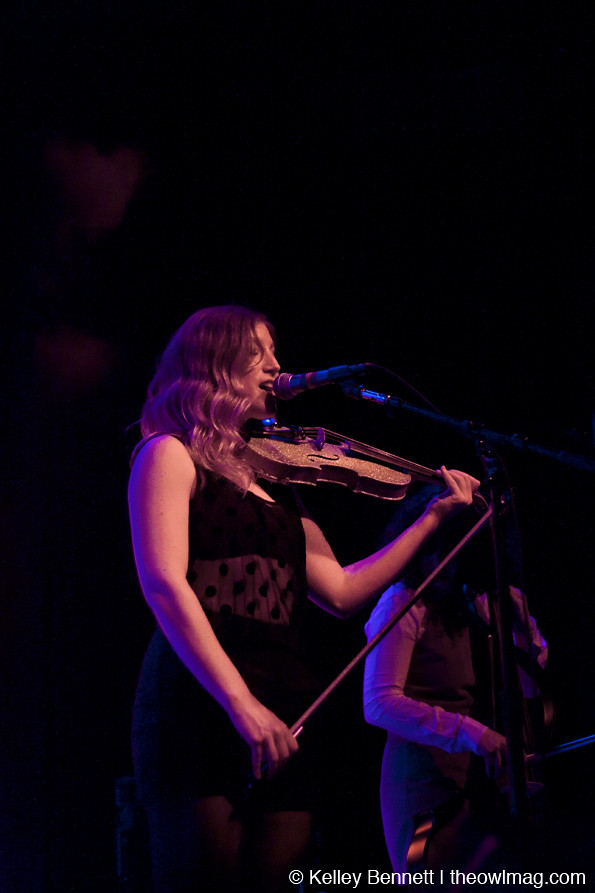 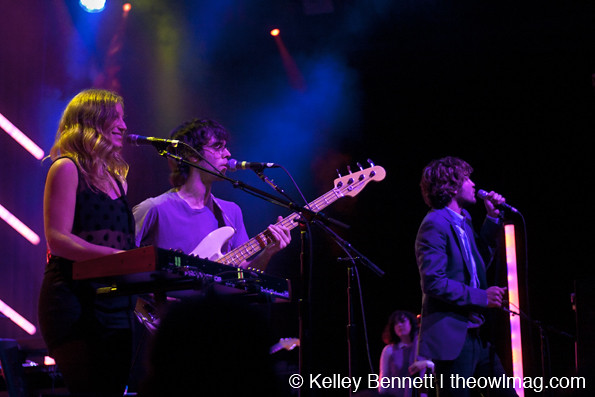