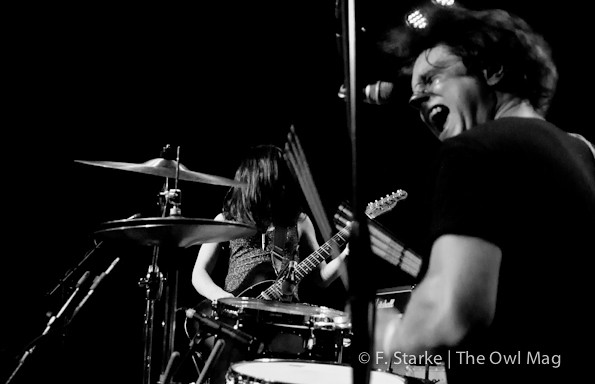 What happens when you shove a boy, a girl, a Fender Telecaster, a Marshall amp, and a four-piece Tama drum kit into the over-heated Observatory in Santa Ana? The Blood Red Shoes explodes! In their first ever appearance in California, the SoCal heatwave didn’t cause the duo to hold back. At one point Laura-Mary Carter politely asked for a towel. She said her hands were wet. Nevermind the black makeup that began to circle her eyes transforming her from an innocent girl into a jaded rock star in what could have been viewed as a time lapse documentary. Steven Ansell threw her a towel and responded “This is tough,” reminding the crowd that the weather in England is already dreary by now. 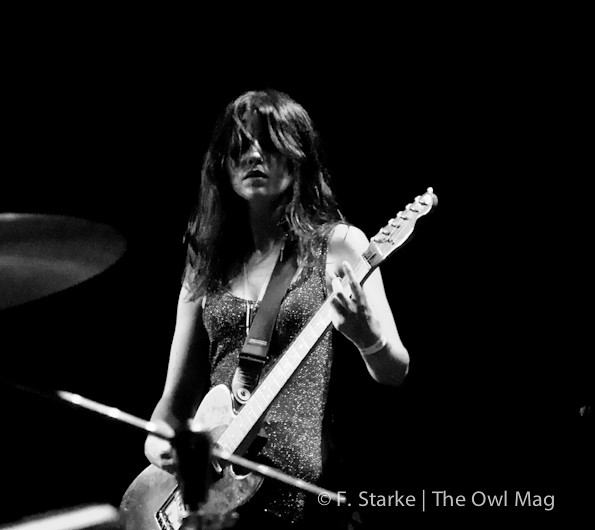 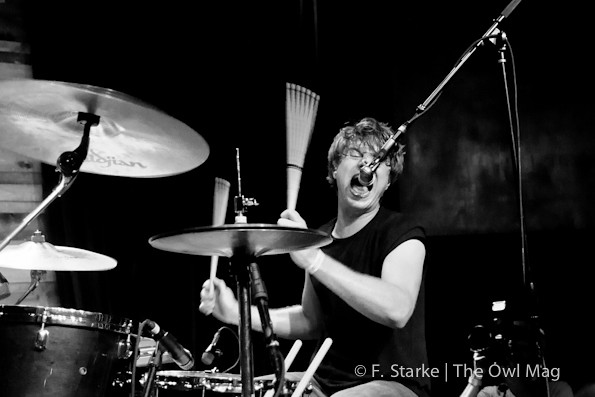 Judging by the crowd, the heat just fueled the flames to energize both fans of Blood Red Shoes and a few stragglers who wandered in to check out a band with a cool name. Ansell was quick to win over the crowd with his charm while Laura-Mary let her Telecaster do most of the talking. If The Observatory is any indicator of the type of reception Blood Red Shoes will receive while they are in California over the next few days, they will probably want to put off their return trip to the UK and adjust to the heat. 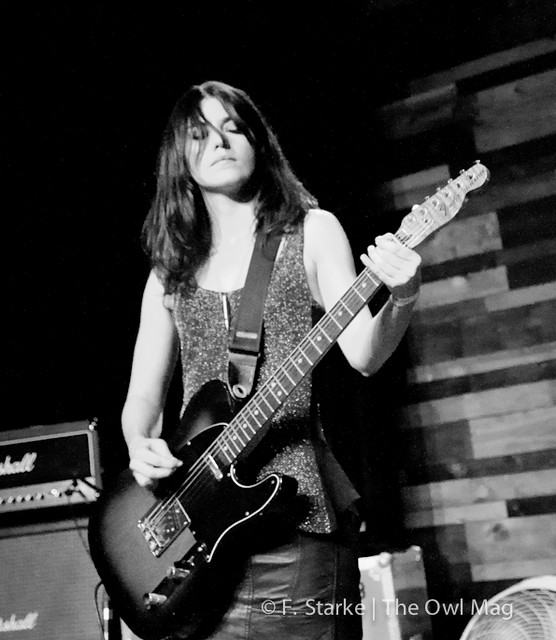 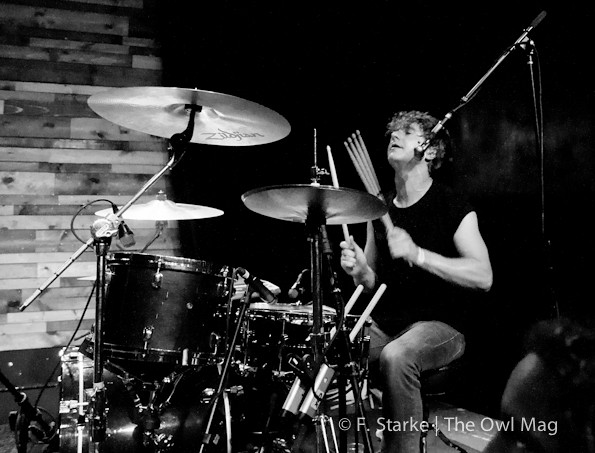 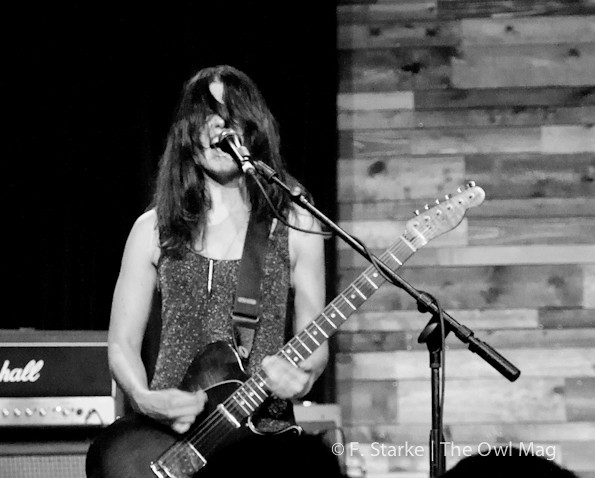