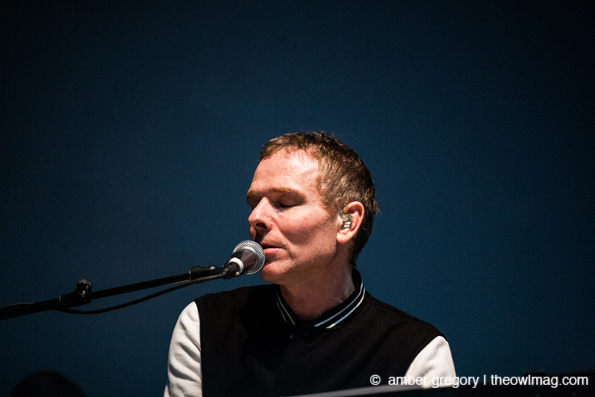 It had been a while since Scottish indie-pop stalwarts Belle and Sebastian had brought their catchy, infectiously joyous sound to the bay area. In fact, the last time they were here, it was 2010, and they were headlining Treasure Island Music Festival. Five long years later, the band returned to the bay area on Sunday night — and their fans were ready. 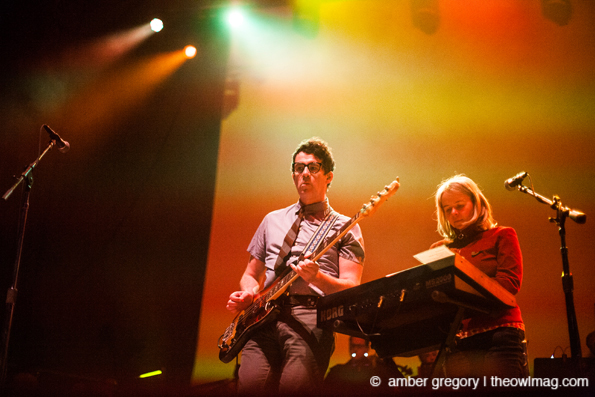 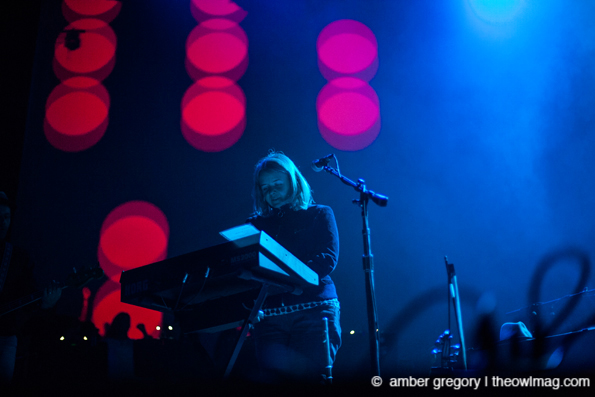 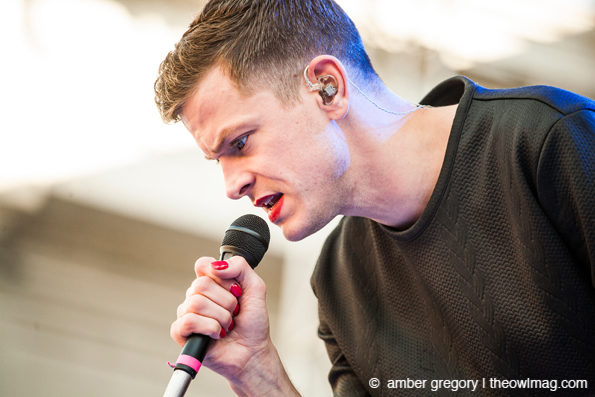 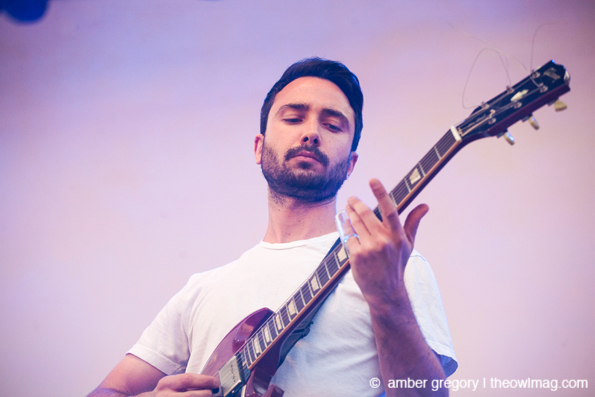 Seattle’s Perfume Genius and Brooklyn-based Real Estate got the evening started, and it was great to hear Real Estate’s Martin Courtney recount the time he sang “If You’re Feeling Sinister” on public radio. Isn’t it nice when bands love other bands? 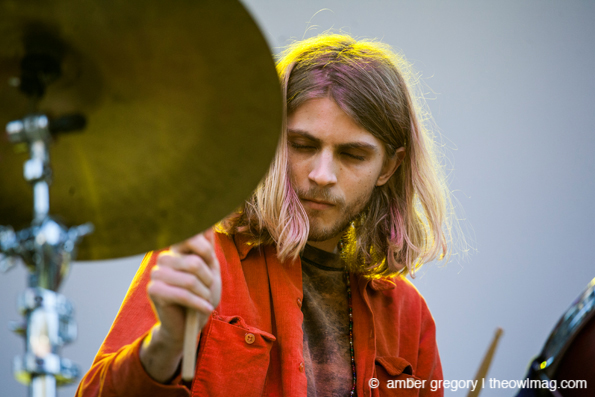 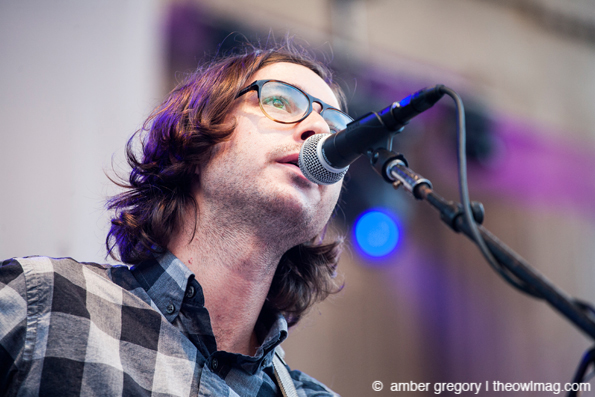 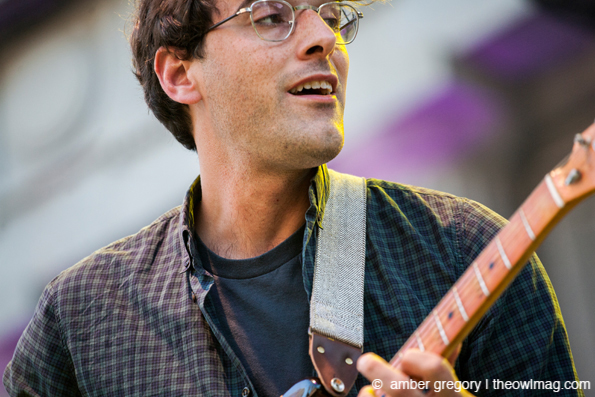 Belle and Sebastian took the stage just after sunset, to raucous applause. It’s certainly true that the normal laws of physics do not apply during Belle and Sebastian shows, because a 90-minute set somehow seems to fly by — and this was no exception. Stuart Murdoch was impossibly charming, as he always is, leading the thrilled audience through “The Party Line,” “Stars of Track and Field,” “Lord Anthony,” “The Boy with the Arab Strap,” “Sukie in the Graveyard” and an encore that included fan favorite “Piazza, New York Catcher.” 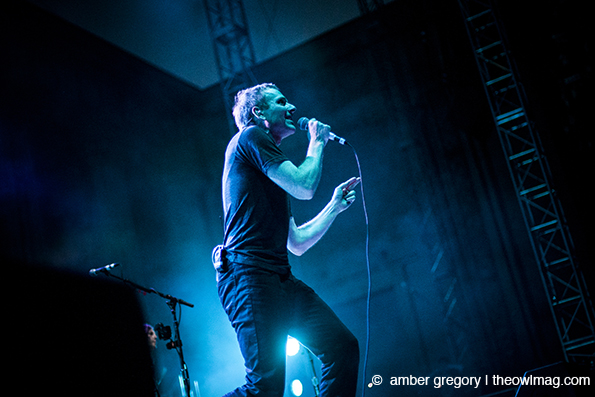 Fifty fans were seated on risers behind the stage (they signed up on Facebook in advance) and danced their way through the show. More fans were invited on stage halfway through the show, dancing through multiple songs, something we see so rarely at concerts these days. The relationship between Belle and Sebastian and their fans is part of what makes each one of their shows so magical: you feel special, the music is beautiful, and you’re sharing an experience with the band, as they’re likewise sharing an experience with you. Belle and Sebastian create a musical experience that is full of joy; and thank goodness for that.