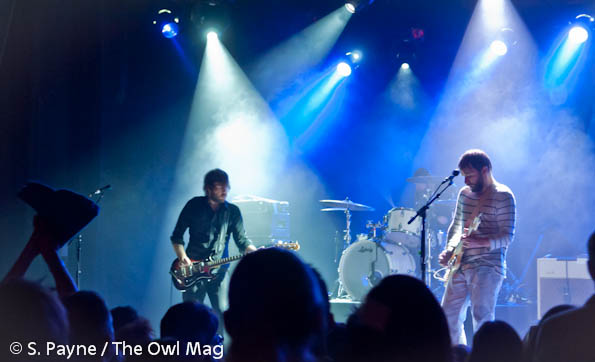 Peter Bjorn and John played two shows at El Rey Theatre Sunday night to packed audiences. They were supported by Bachelorette (Annabel Alpers of New Zealand), who was a champion of patience and poise during her short opening set plagued by repeated technical issues with the sound set-up. 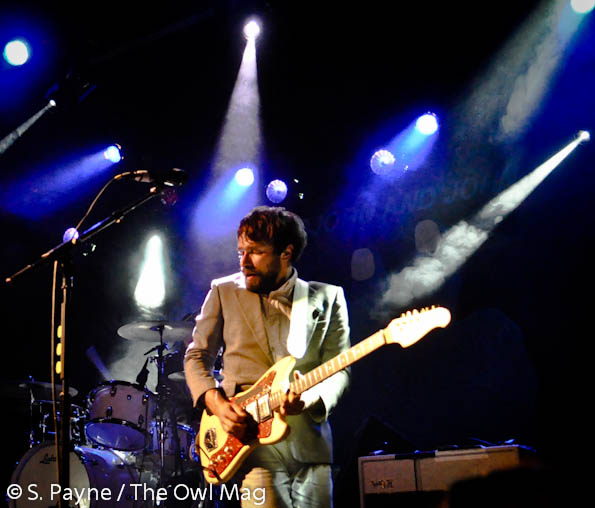 The trio released Gimme Some, their sixth full-length release in March earlier this year. Peter Bjorn and John is made up of Peter Moren (vocals, guitar, harmonica), Bjorn Yttling (bass guitar, vocals), and John Eriksson (drums) who hail from Stockholm. Their first show contained much of their new album as well as PB&J classics “Let’s Call it Off,” “Up Against the Wall,” and “Objects of My Affection.” 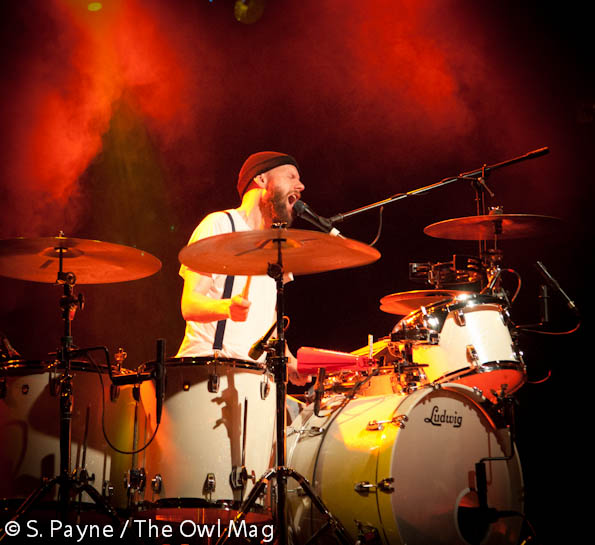 There are no words to describe the energy of Peter Moren on stage during the first show; he seemed to dance throughout the entire set. The cohesiveness is remarkable, and it makes sense that they’ve been playing together since 1999. This Owlette wasn’t lucky enough to stay for their second set, but the word on the street was that the second show (starting at 11PM) was as incredible as the first (8PM). 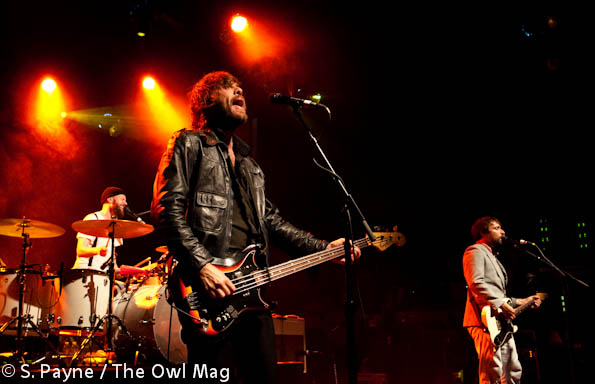 The magical night was complete with a full encore including, “Young Folks,” “Breaker, Breaker,” and awesome foam three-thumbs up toys (fashioned after the cover art for Gimme Some) that were thrown out to the crowd. Moren promised that they’ll be returning in the Fall… after this performance it’s likely that tickets will be hard to come by. 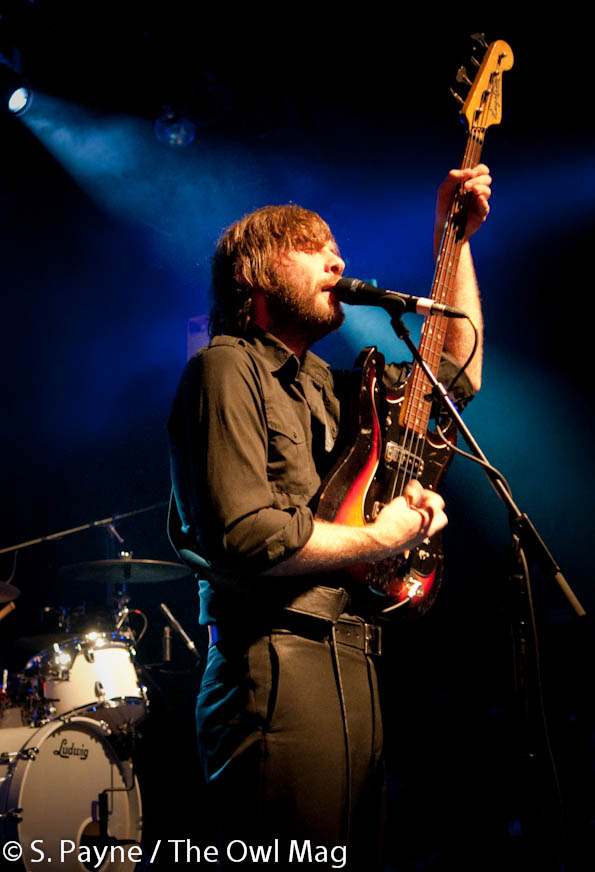 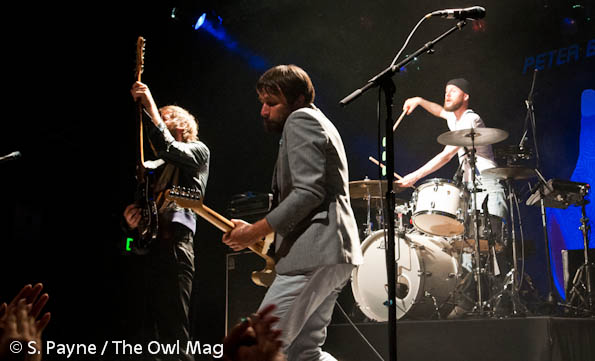 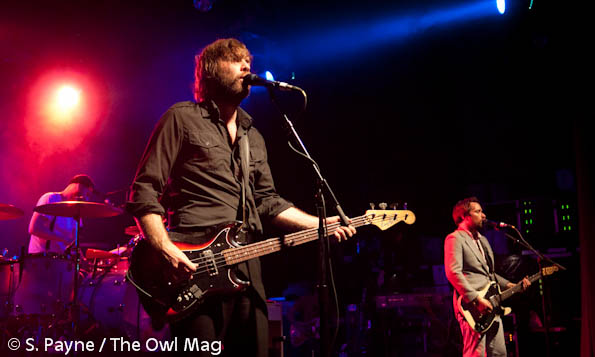