Following two rescheduled shows in LA and San Diego this week, Ra Ra Riot brought along The Submarines, and Papa to play a bonus show at the intimate Constellation Room in Santa Ana on Friday. For a lineup that could have easily sold out the main room at the Observatory, the Constellation Room was full to the gills with fans eager to kick their weekend off right. 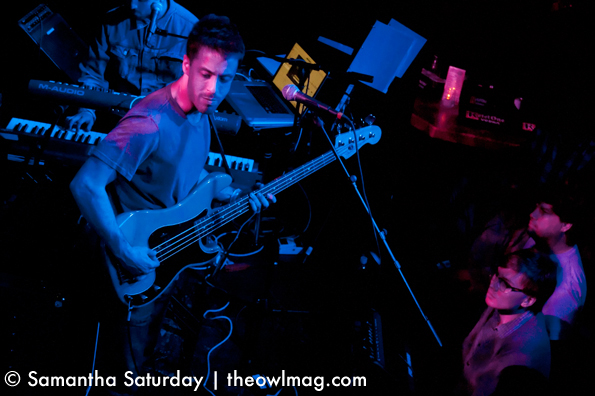 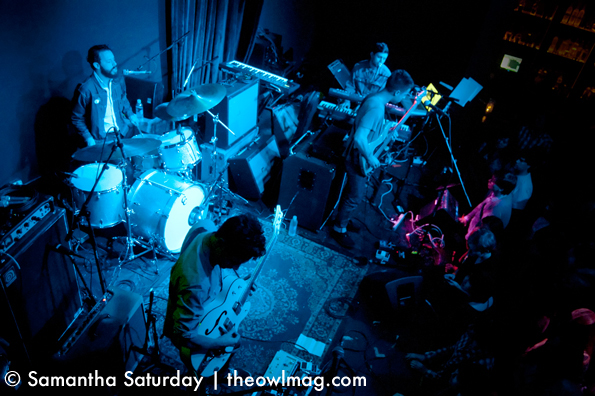 Los Angeles four-piece, Papa, are definitely on my list of up-and-coming bands that will dominate 2012. Led by drummer/lead singer Darren Weiss, the group grooved through a set that got the crowd swaying and grinning.

Second to the stage, drenched in a fitting blue light, were indie darlings The Submarines. Like their upbeat tunes suggest, lead singer Blake Hazard bopped around in a hyperactive tizzy. However, her partner in crime John Dragonetti played it a little cooler, simply swaying along with the notes as he strummed. 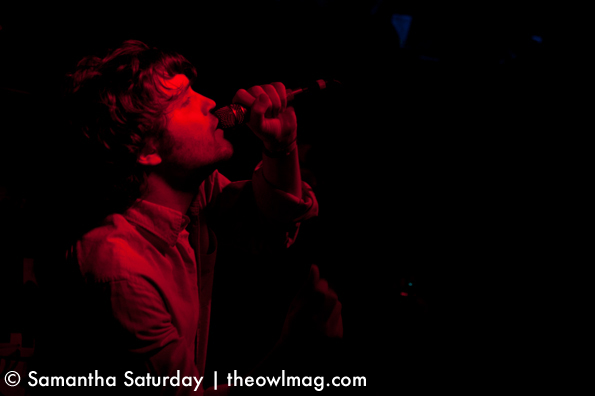 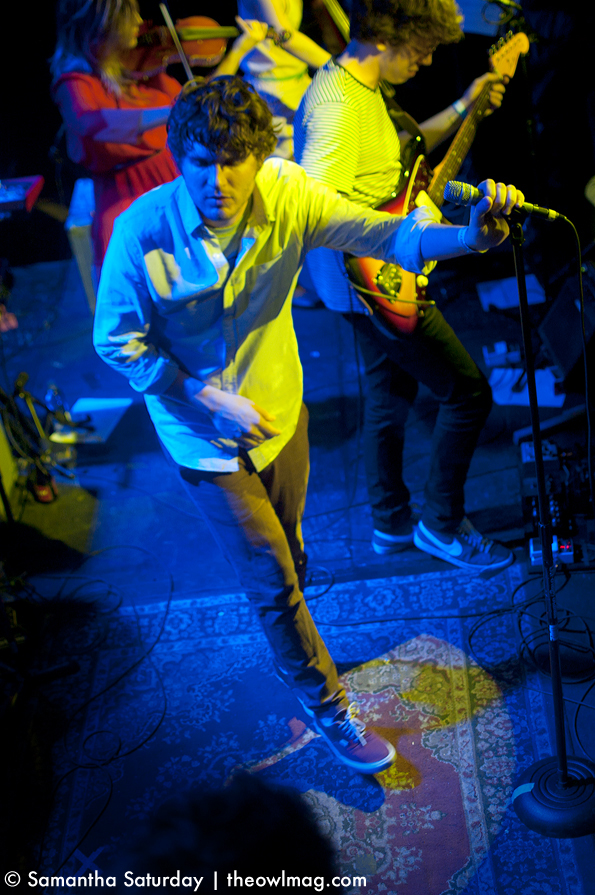 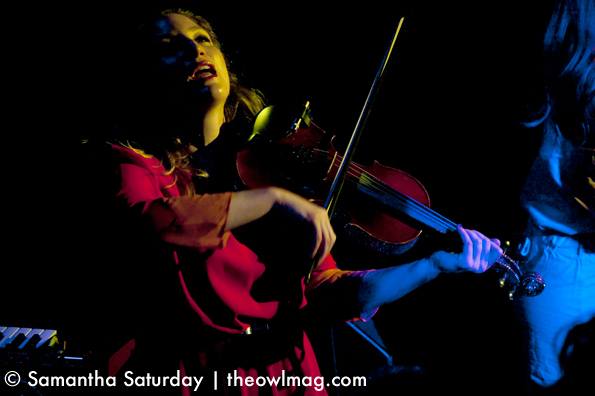 With little delay, heavy metal blaring on the house speakers, New Yorkers Ra Ra Riot energetically took the stage. They wasted no time, kicking of their set with crowd-pleaser “Too Too Too Fast.” Earlier this month, cellist Alexandra Lawn announced that she would no longer be playing with the group; on stage, her presence was surely missed. Still, the group powered through a slew of songs that kept the crowd moving, grins plastered across their faces. 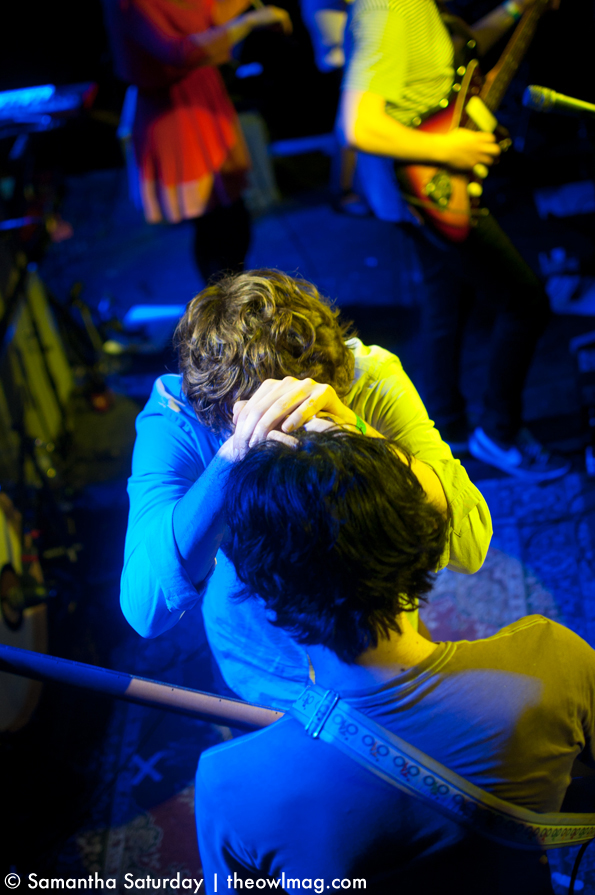 Even with one member departed, the band is chugging along quite well. Along with beloved tunes “Can You Tell” and “Too Dramatic,” the band performed a new song titled “I Shut Off.” Here’s to hoping that the new tune means an upcoming new release from the group and even more touring with the fresh material.