The rain wasn”t enough to douse the energy at the Independent for the first of two sold out shows with New Jersey”s Real Estate. Their excellent new album Atlas has been streaming on iTunes Radio for the past week, and those lucky enough to be at the show were able to buy early copies of the CD and vinyl.

The show started with the first two tracks on the new record “Had to Hear” and “Past Lives.” Like much of Real Estate”s material, the songs deal with the passing of time, and nostalgia. They”re not doing anything too differently on the new album but fine tuning what they”re best at. The themes are universal and the music has a surf feel thanks to Mathew Mondaniles”s guitar playing. It”s fluid and driving, and one of the most distinctive in music right now. The audience seemed already familiar with the new material, and “Talking Backwards” was one of the highlights of the whole set. 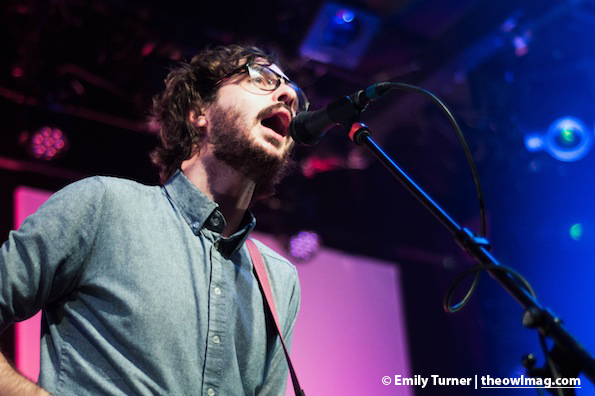 It was the first stop of the tour, and with that came some expectant sound problems. We”ve seen the guys every time they”ve come casino pa natet to the Bay Area, and while it wasn”t their best, the audience hardly minded, but the band has set some high standards, and they were clearly upset. Both lead singer/songwriter Martin Courntey, and especially bassist Alex Bleeker were visibly frustrated and the band had to replace some amps mid-set. 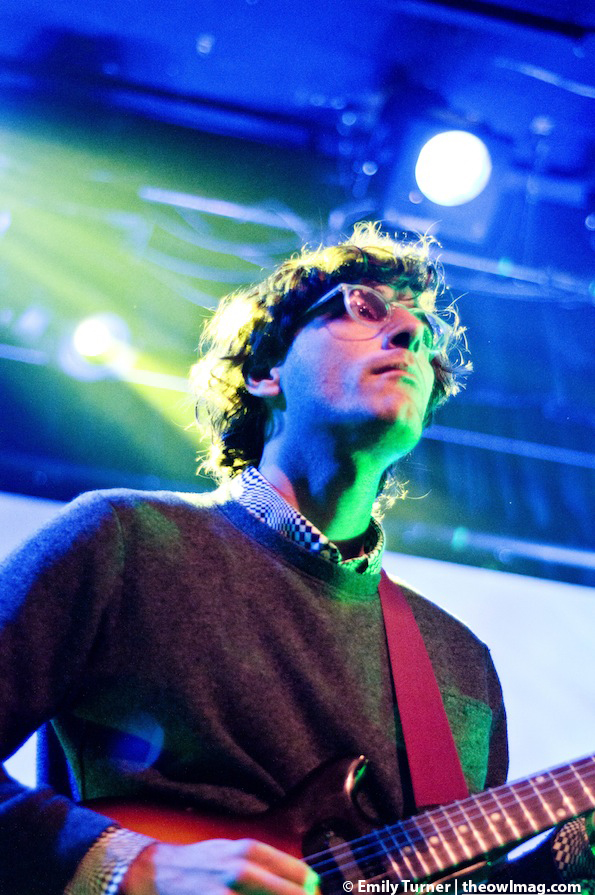 The audience was incredibly supportive, sensing the band”s displeasure, and tried to overcompensate with additional energy. The band was appreciative and Bleeker more than once commented how much he loves SF “There is no place we would have rather started the tour. We LOVE this city,” to which Courtney dryly replied “He REALLY loves this city.” 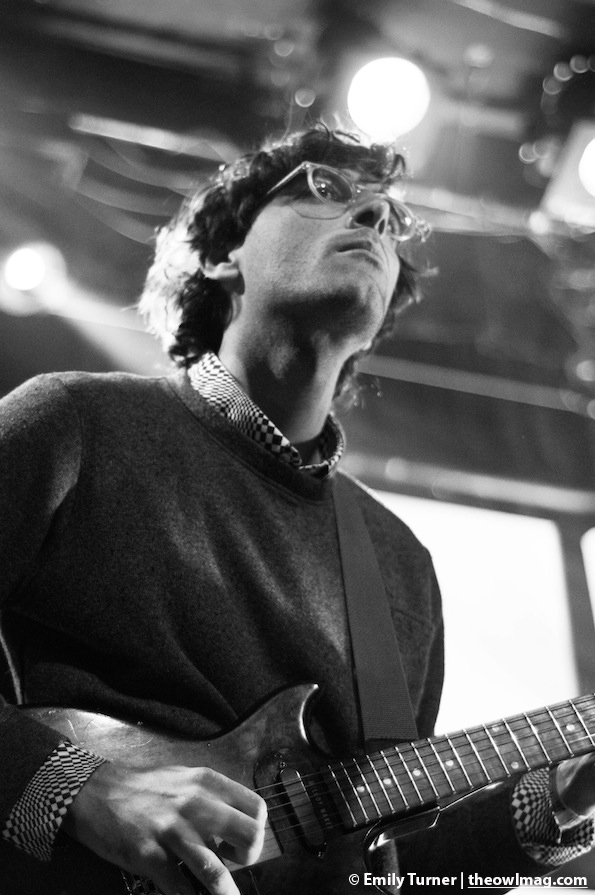 Standouts of the set were “Younger than Yesterday,” “Fake Blues,” and “The Wonder Years.” The guys left the stage and said “See you tomorrow night,” but the fans didn”t leave. The band came back and played a few more including “All The Same.” The crowd would have stayed all night had the band kept playing, but once it was over, everyone filed back out into the rain signing their favorite song from the night.