Just ten days after the release of their debut album El Prado, Echo Park’s NO took to the stage at The Chapel for their first 2014 show in San Francisco as part of Noise Pop. After seeing NO open for The Naked and Famous just a few months ago, we knew that this band was capable of flawlessly slaying a performance, so naturally, we had high expectations and were eager to have a sold out crowd witness NO perform. 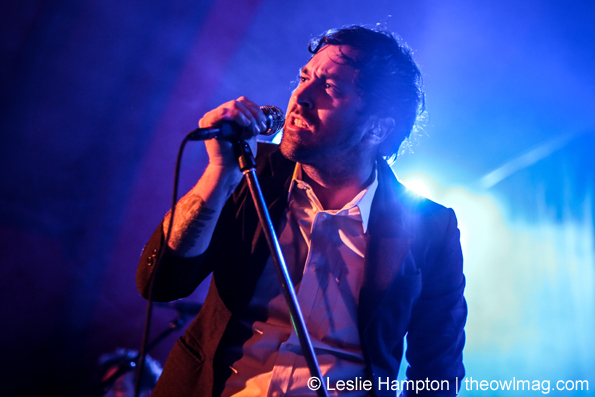 The crowd began to get a little antsy as the the six members loaded-in and set-up on stage and almost immediately it was apparent that their set would be riddled with issues during sound check. As the set opened with “Another Life,” singer Bradley Hanan Carter greeted the crowd with his buttery baritone vocals accompanied by drummer Michael Walker, bassist Sean Stentz, and layered guitars from Reese Richardson, Simon Oscroft, and Ryan Lallier. With so many musicians contributing layer upon layer of sound along with collective vocals, the build up of the set opener was quite beautiful. 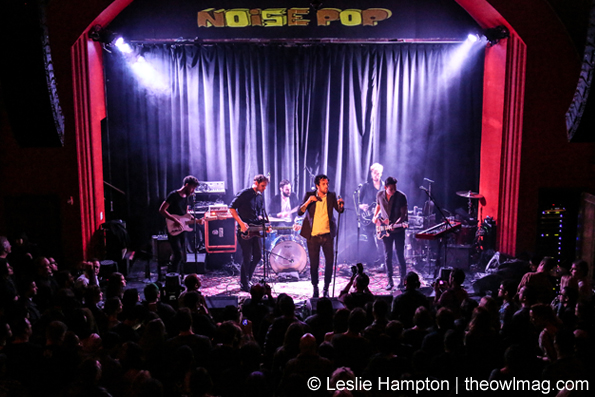 As far as frontmen go, Carter was extremely charismatic as he engaged with the crowd and his long stance towered over the edge of the stage cloaking the front row in his imposing shadow. Whether it was nerves or the free Jameson being served up in the VIP area, a few lyrics were forgotten and tambourines were misplaced during the set which created an unsettled sense of disorganization. 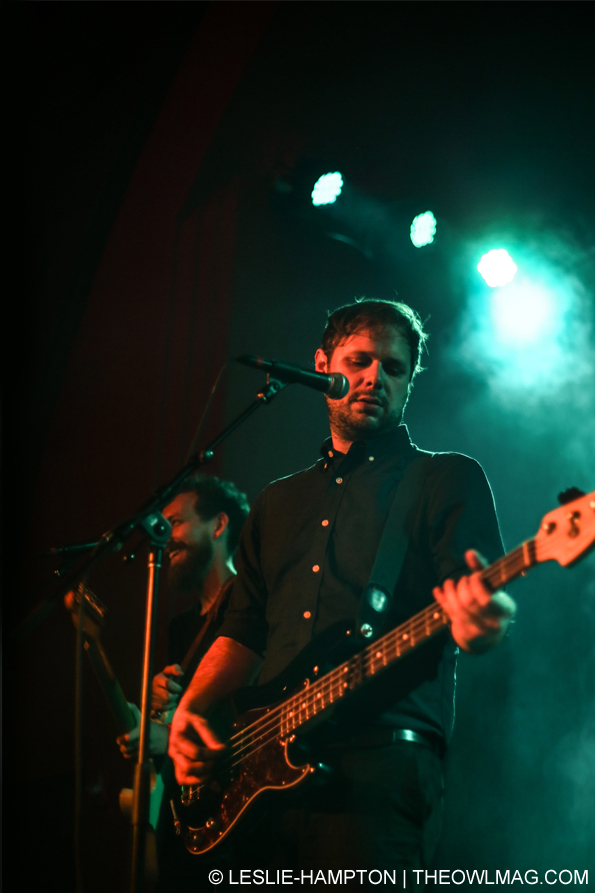 However, the delivery of “North Star” towards the end of the set demonstrated what NO excels at – an ability to transcend the song by creating moods through a build up that bend your emotions into submission. This capability during a live performance was reminiscent of the early-2000s Turn on the Bright Lights era of Interpol. Though perhaps not their best live effort due to a few house problems and band missteps, NO was still able to give San Francisco a good introduction to who they are with a solid performance of tracks off El Prado. 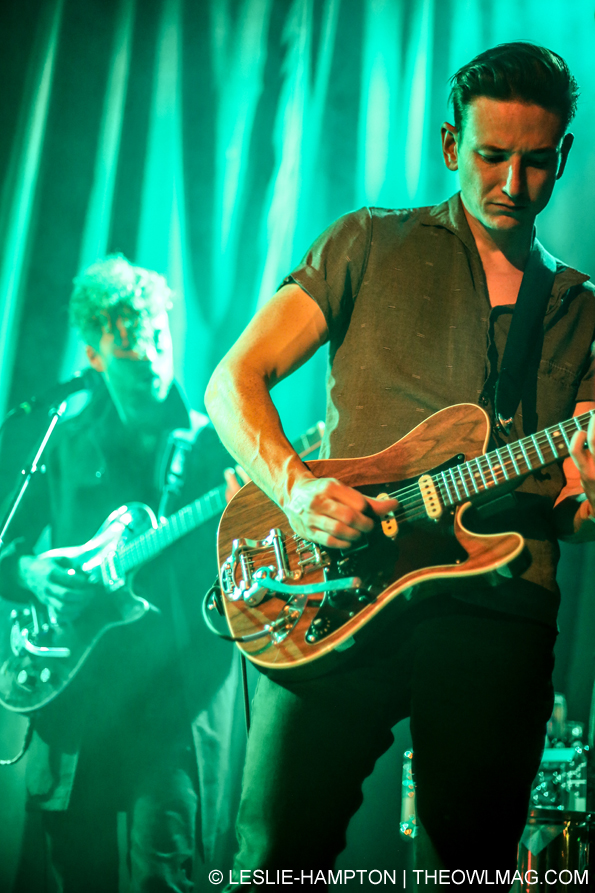 NO kicks off their North American tour is support of El Prado on March 8th at Los Angeles’ Troubador.

Peep some more shots of No at The Chapel HERE.