San Francisco’s Noise Pop Festival served as the launchpad for the Workbook 25 tour, a look back at the Bob Mould classic presented by the man himself at the Great American Music Hall. 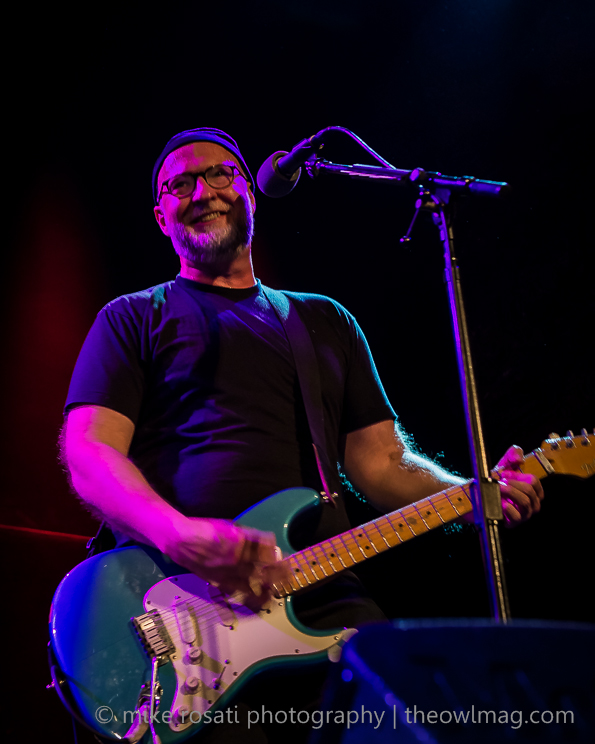 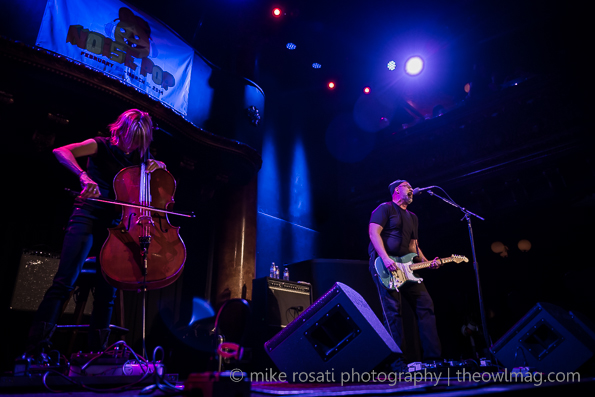 With a little help from his friends Alison Chesney and Jason Narducy, (AKA Verbow), on cello and bass, respectively, and support drawn from the Bay Area in the form of Jon Ginoli (Pansy Division) going acoustic, and a rare solo appearance from Rogue Wave’s Zach Rogue, it was a full rich evening. 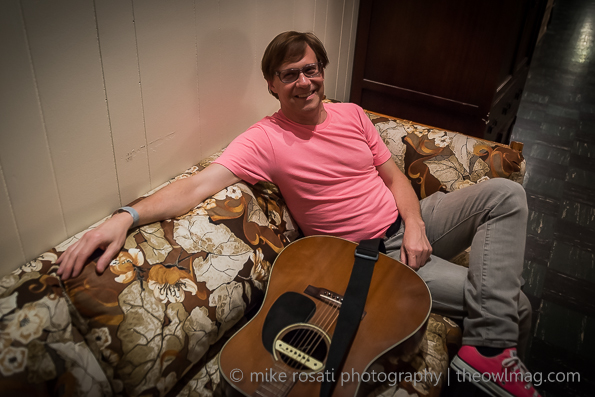 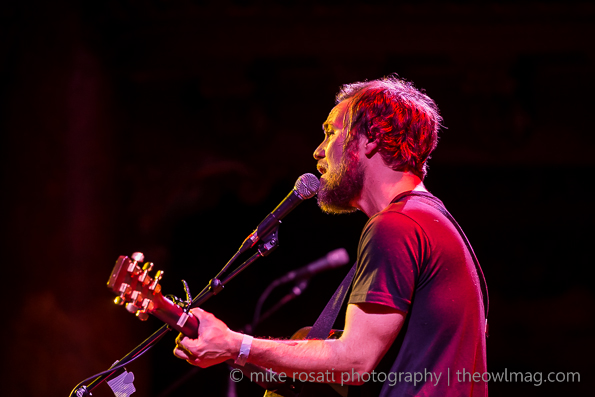 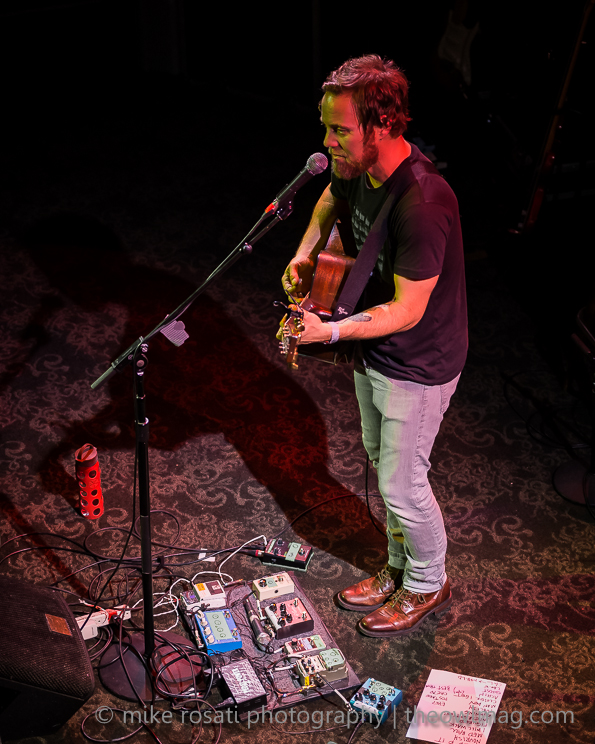 Never one to stick to the script, Mould managed a few consecutive songs off of Workbook before veering into his enviable catalogue, essaying both the lesser heard and longtime favorites. Like his revisitation of Sugar’s Copper Blue, it was an affirmation of worth of the original, and a chance to blow it up to live size proportions, with songs like “Brasillia Crossed With Trenton” and “Lonely Afternoon” having their longing and sadness replaced with a burning rage.

F. Scott Fitzgerald said “There are no second acts in American lives”. It’s a shame he never got to cross paths with Bob Mould, who subscibes more to the ‘nine lives’ theory. With the Workbook 25 show, Mould continues to subvert expectation, turning what could have been a tidy nostalgia exercise into something far more powerful.

See a full gallery of the Workbook 25 performance HERE!