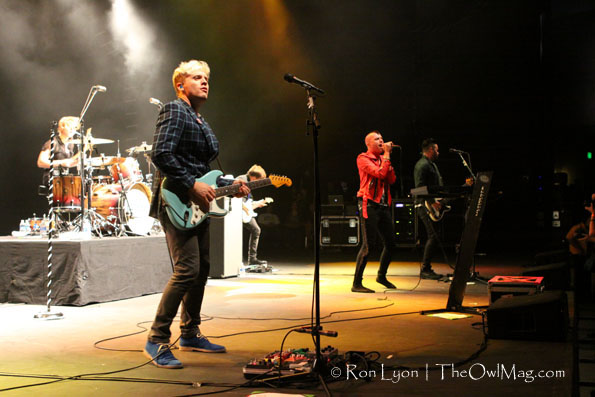 Picture it: Eastern Conference Champions just killed their set, the audience is psyched, and the excitement can almost be seen in the air in anticipation for Neon Trees to take the stage. A short 20-minutes later, an old-school sound byte from a scary movie is heard. The crowd is instantly on their feet, hands in the air, endless streams of “woooot” coming out of their mouths. The band takes the stage two at a time until, wait for it… frontman, Tyler Glenn dramatically struts out rockin’ the Michael Jackson red zipper jacket and his moves. The by-now salivating, screaming crowd goes wild and thus the show begins. 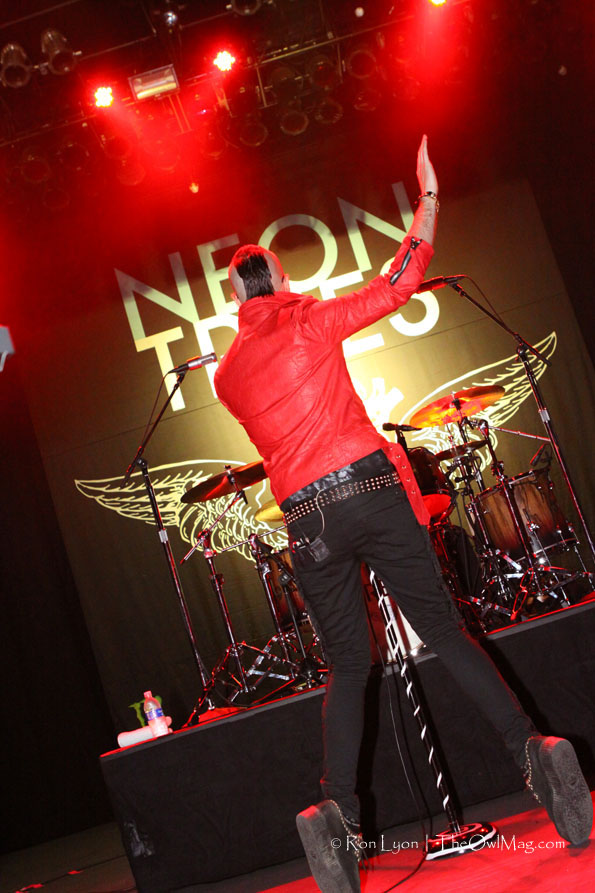 The hearty 14-song set gains in energy until it’s at the level of adrenaline. The charismatic Glenn was born to perform and effortlessly keeps the crowd engaged with no ass feeling the hard orange plastic of the seats they bought from beginning to end. Drummer, Elaine Bradley is a vision and ones arms could get sore by watching her for too long. Her stage presence mixes well with Glenn’s and pulls the chemistry of the entire band into full view. 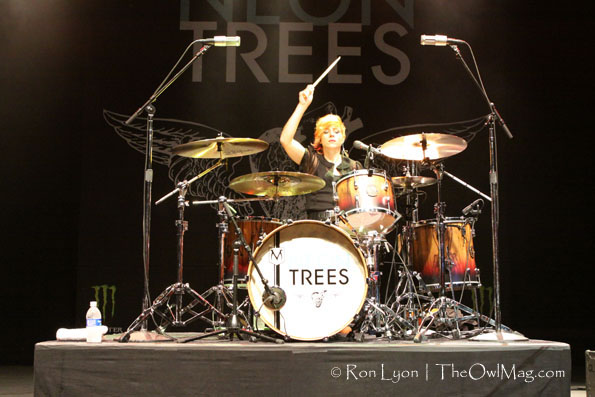 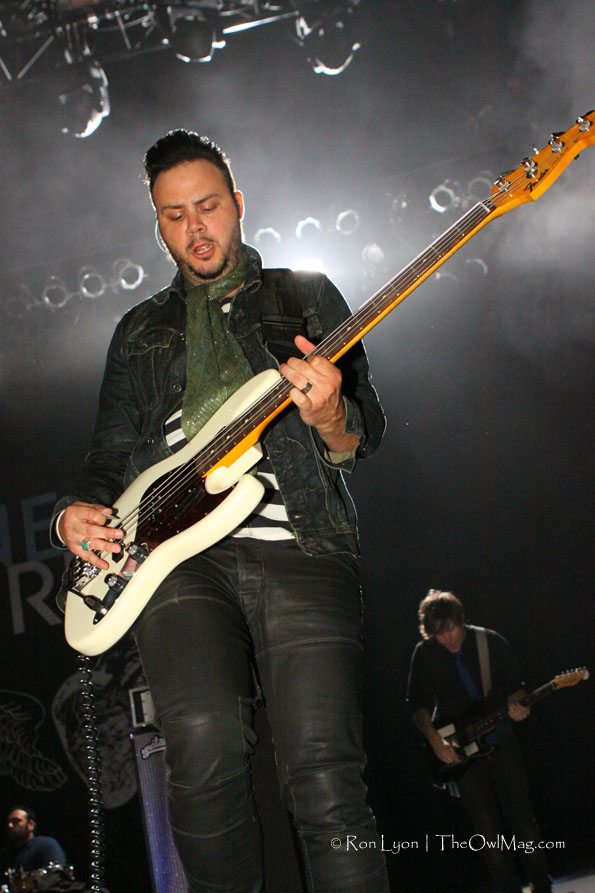 There were so many memorable moments in this show: from Glenn kicking his shoe all the way across the stage during a bombastic surge of dancing (at some point losing the other one as well) to other band members enthusiastically singing the lyrics with no mic in front of them, to the anecdotes that Glenn used to introduce his songs in that unique comedic way of his. 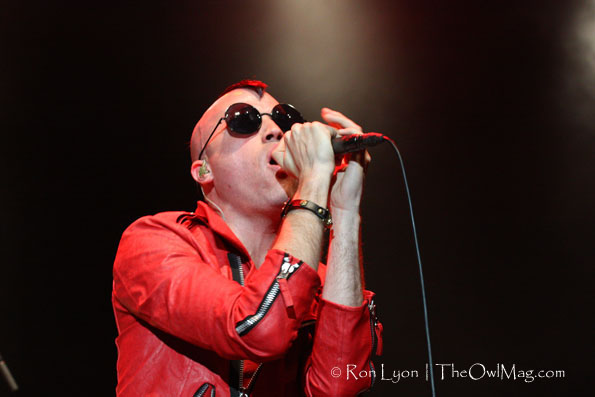 There are very few bands that can capture an audience like the Neon Trees. I highly recommend that every fan make it a point to see them live as soon as possible. 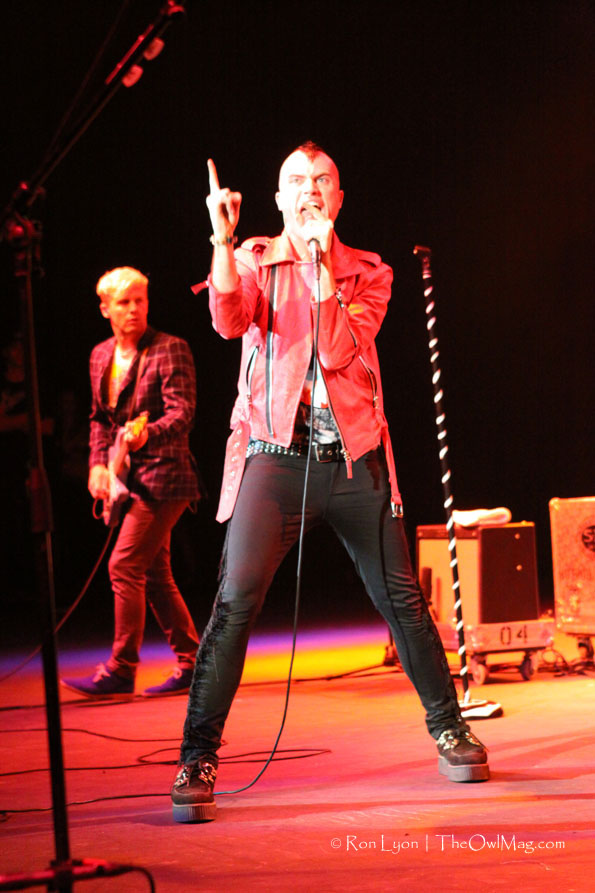