LIVE REVIEW: Mutemath at 4th and B, San Diego 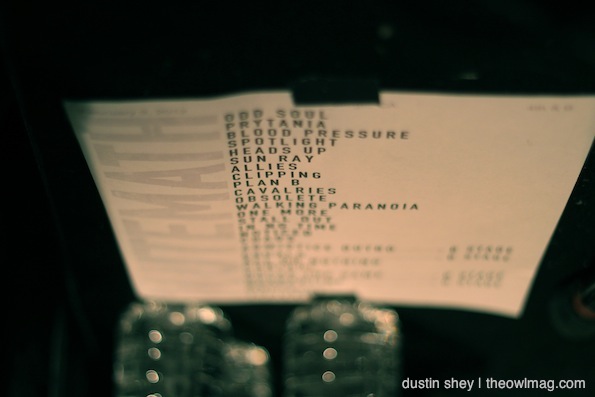 Mutemath, the underrated alternative rock band from New Orleans delivers a live rock show that fans of Muse and Radiohead shouldn’t miss. In October the band released their latest album, Odd Soul, and have been touring non-stop ever since. 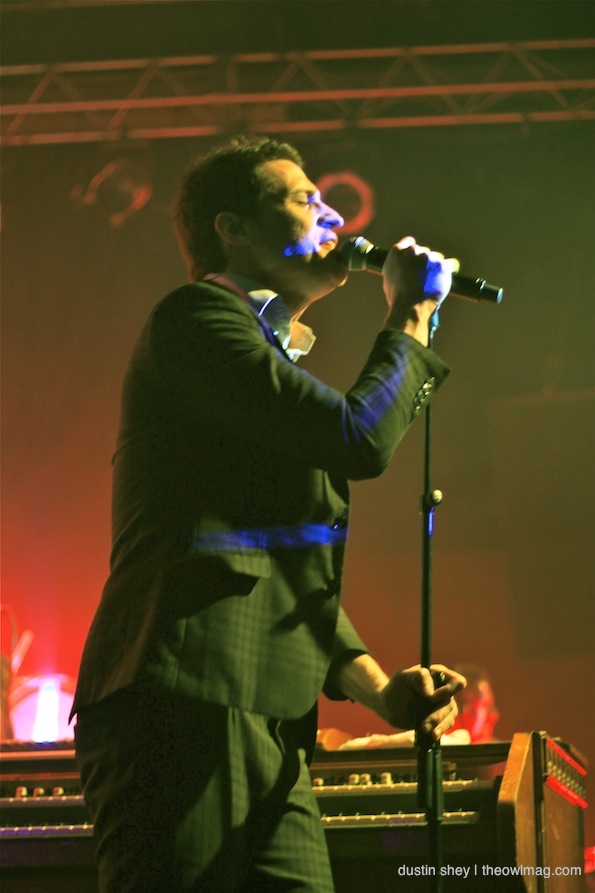 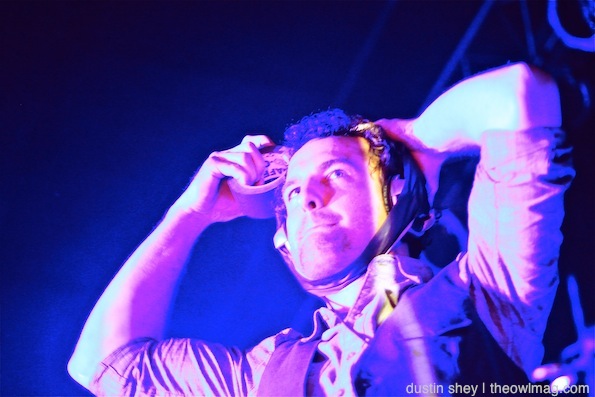 What’s most impressive about the band isn’t their desire to please fans by playing for nearly 3 hours spanning their 8-year career and 6 albums worth of music. It’s that Mutemath actually seem to come to life every night they climb on stage. Members Paul Meany, Darren King, Roy Mitchell-Cárdenas, and Todd Gummerman probably couldn’t live without playing music, and it shows. 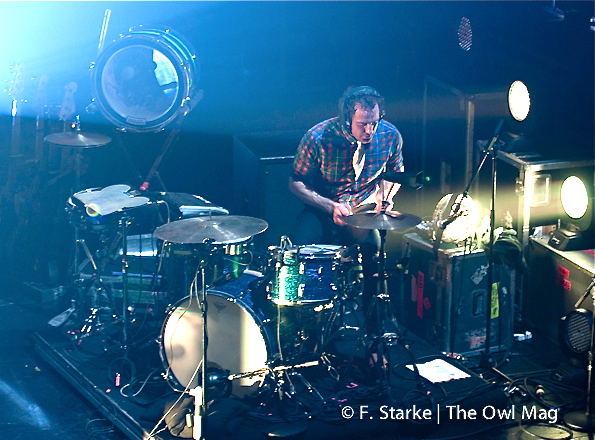 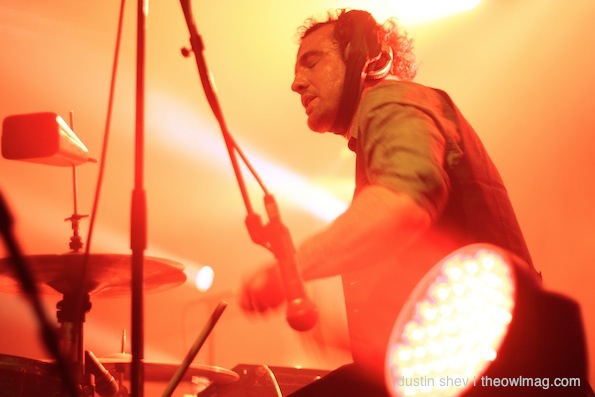 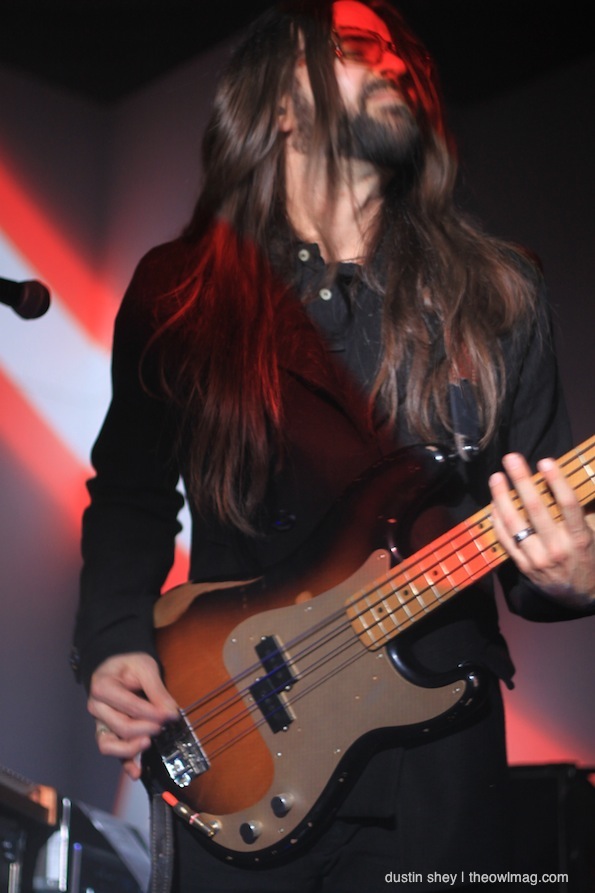 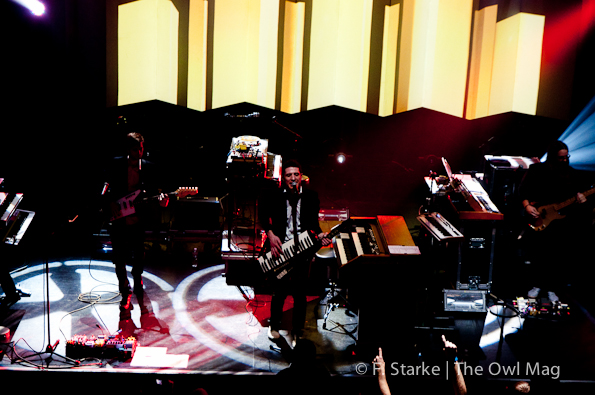 Click here to check out more photos of Mutemath.