Friday saw MusicfestNW‘s first shows at Pioneer Square, an outdoor venue in the heart of downtown Portland. Kicking things off were Santa Barbara indie darlings Gardens and Villa. The group was a perfect mellow warm-up for Menomena: airy and atmospheric. Sadly it felt like a necessary substance was lacking from their set, which Menomena more than made up for. 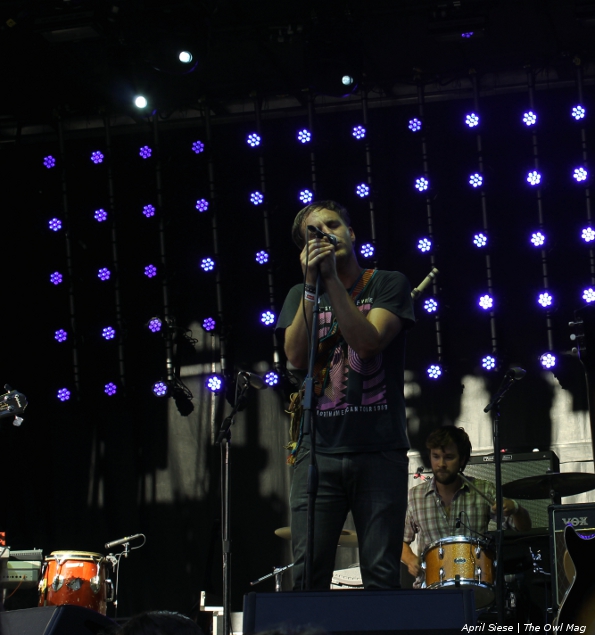 If Pioneer Square can be described as Portland’s living room, then consider Menomena their fun-loving house band. The hometown heroes were spot-on in their set; energized by handclaps and propelled by the multi-instrumentalist trio’s sheer talent as they swapped instruments and singing duties. Justin Harris led a majority of the set, truly standing out on baritone sax. The smooth notes he coaxed out of the instrument were a welcomed change to the usual brash honks one hears. 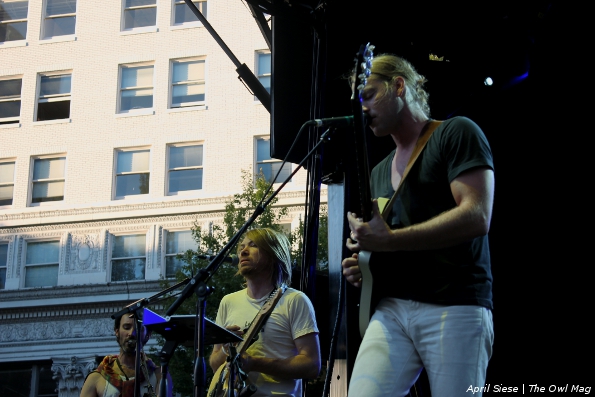 Finally, it was Beirut‘s turn to electrify the square. The band’s varied discography meant their set could be either frenetic or mellow and given the bands that came before, they chose wisely in playing a more subdued set. Not to say they were boring; far from it. Much like one of last year’s Pioneer Square headliners Explosions in the Sky, their engulfing sound left many in a musical trance. Besides playing soaring horn-heavy classics like “Carousels” and “Gulag Orkestar,” more often than not frontman Zach Condon was lightly strumming a ukulele and crooning alongside an accordion, drums, bass, and horns. 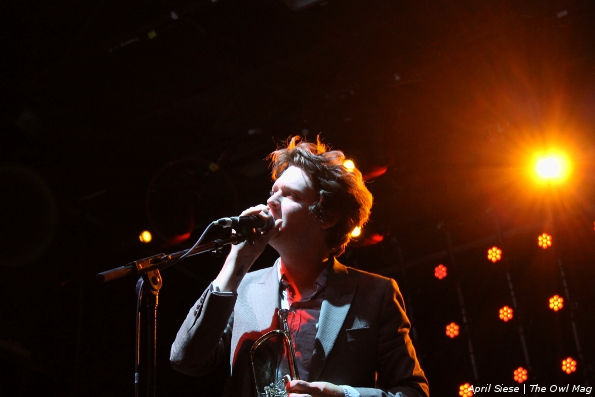 If the first half of the day was meant as mild introduction to MusicfestNW and how Portland does live shows, the latter half was a crash course in just how much the Pacific Northwest as a whole loves their music. Crowds yet again crammed into the stifling Wonder Ballroom for up-and-coming producer Baauer, The Hood Internet, and A-Trak. Baauer was strong, though shaky in a few transitions, which he tried to cover up with the now ubiquitous airhorn. 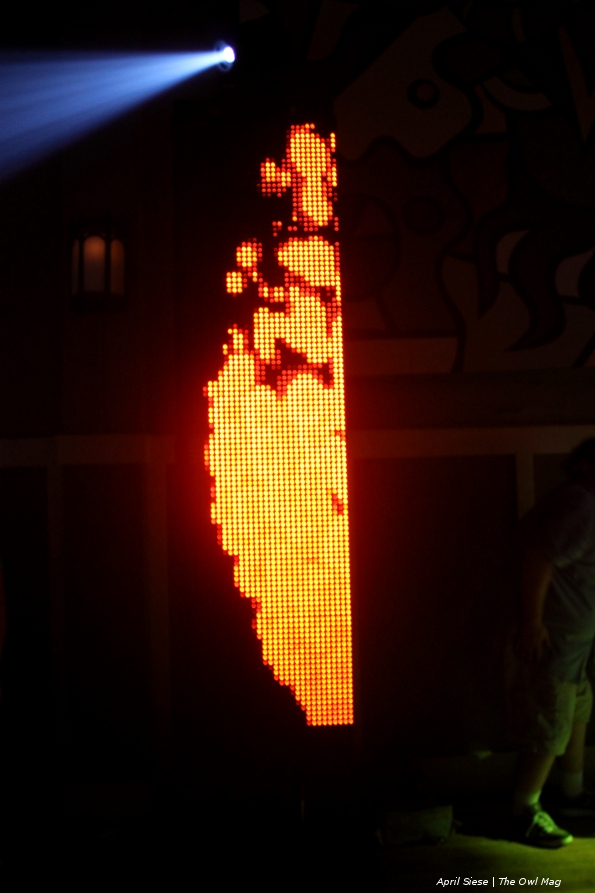 The Hood Internet on the other hand, brought something few mash-up groups seem to provide in live shows: surprises and a few necessary lulls. Last year saw the Chicago duo at the far smaller Holocene for a rather late yet still great set, drawing from far fewer mixes than what they’ve amassed in just twelve months’ time. From wicked remixes of R. Kelly‘s “Ignition (Remix)” to standby mash-ups “Fuck With Mo’ Money” and “Girls Just Wanna Fix Up,” The Wonder Ballroom was a sweaty, writhing, mess by the time headliner A-Trak took the stage. 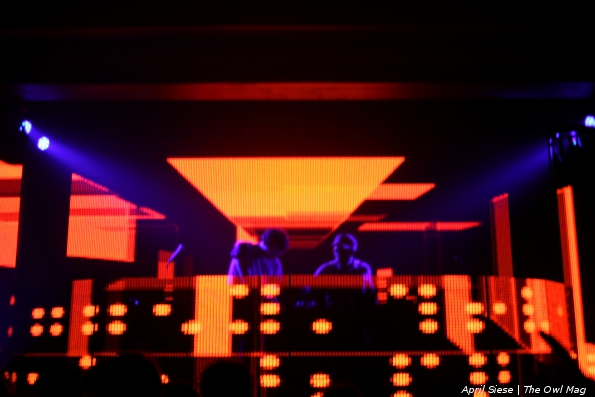 That kind of heat, plus an already abnormally warm day made for a decently energized crowd. They gave it their all but only to a certain point. Due to yet another capacity crowd, those seeking respite from the heat were stuck in the venue, lest they give up their lucrative spots and have to stand in a brutal line in hopes of returning to the Ballroom floor. Halfway through A-Trak‘s set, this owl headed over to Dante‘s for a much-needed break and to catch a bit of Fucked Up, who were playing their latest album David Comes To Life in its entirety. 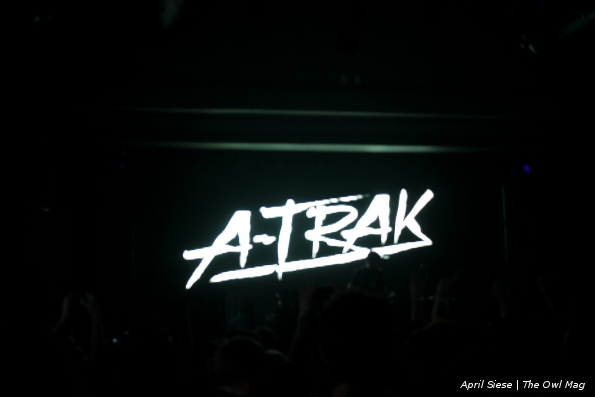 Yet again, I was faced with a line, yet Dante‘s was more than accommodating, permitting us entry within the first two songs. Despite Fucked Up being an explicitly hardcore band the crowd was yet again pretty mellow, which made for a nice end to the evening. In a city as strange as Portland, it seemed only fitting that one could decompress while an underwear-clad Damian Abraham belted out “Turn The Season.”