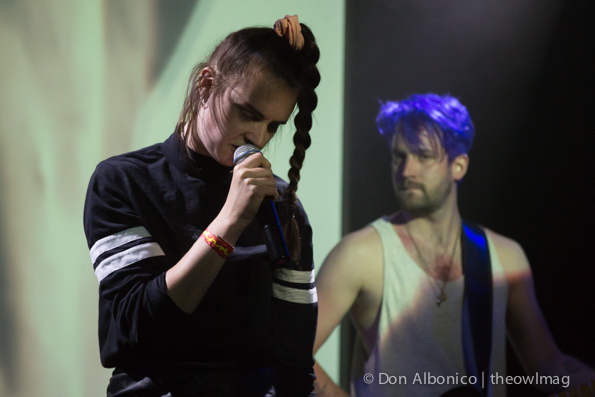 Mø, whose music covers over a few different genres, grounded in electronic and pop, as well as soul/R&B, put on quite the show. She used up whatever space available on that stage by endlessly moving and completely immersed herself into every chord, beat, and word. The way she was perpetually moving and literally dancing, as if the crowd wasn’t even there, put you in a trance within itself. She would be singing to the crowd in the most intimate and alluring way all while getting lost in her music. 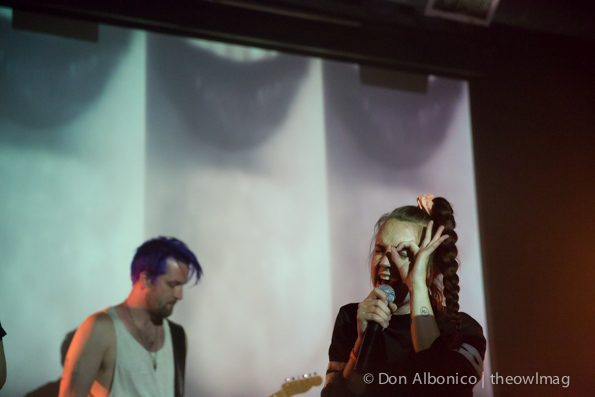 It wouldn’t be a true Mø show if she didn’t whip her braided ponytail around in such vigorous circular motion. Becoming a trademark of hers, the crowd had wished they all had their hair in a braided ponytail to join alongside her. Though, the crowd though definitely got to dance alongside her – Mø jumped off stage several times and joined the crowd while dancing and intimately singing to the people who were mouthing every word to her songs. At some point she even made her way to the back of the packed venue and up the stairs to the balcony and joined the crowd up there as well. 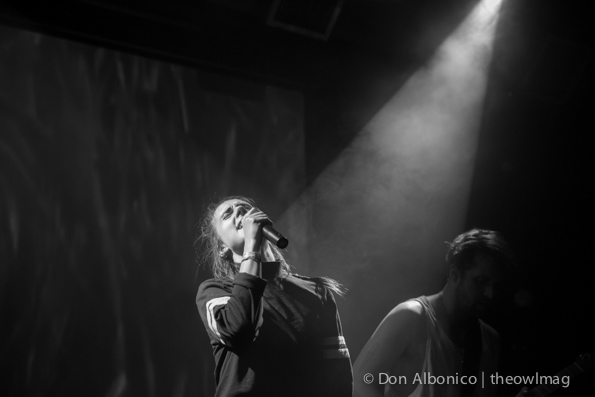 Even though Mø and her band started out with a few technical difficulties, the crowd was quite forgiving and the energy was not lost. She had the most electrifying energy and devotion to her music. Ending the night with an encore of “Say You’ll Be There” (cover of the Spice Girls) and her new hit “Don’t Wanna Dance”, Mø had put on a show we’ll never forget. 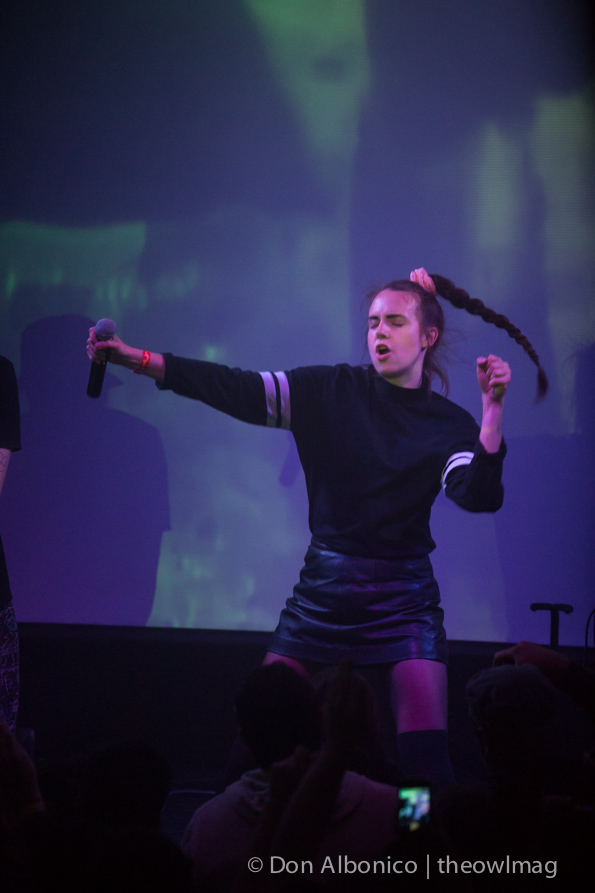