San Francisco’s Rickshaw Stop is known by locals for its excellent bookings and its ruckus-rousing shows. So, it was no surprise that the ever-hyper popsters Midi Matilda made for an obvious headliner at last Friday’s sold-out dance show. 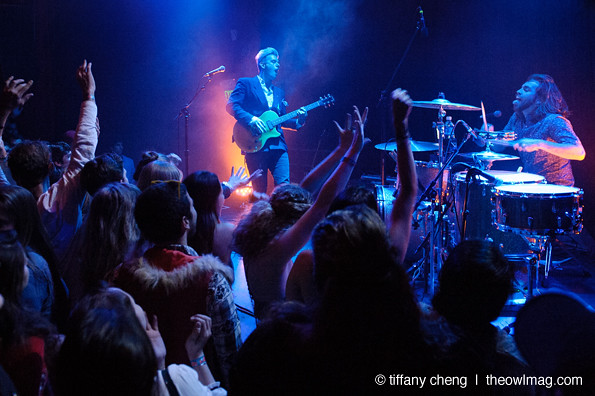 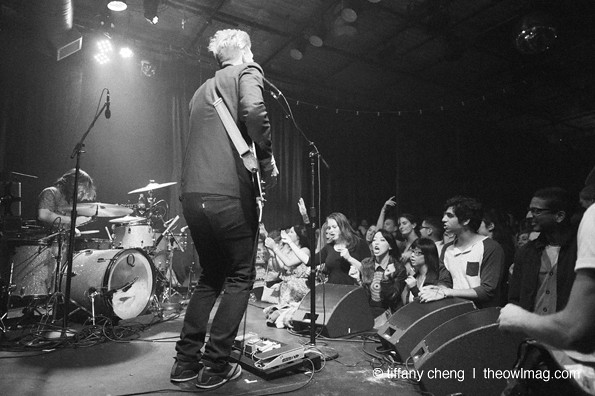 San Francisco’s own Midi Matilda, despite just having returned to the Bay Area stage only a couple weeks after a national tour with Shiny Toy Guns and The Dirty Heads, didn’t miss a synth-laced beat.

Vocalist and guitarist Skyler Kilborn crooned the well-loved tracks from last year’s EP Red Light District to hoards of fans in an eclectic audience—speaking very much to the group’s wide appeal and universally grasping pop numbers. 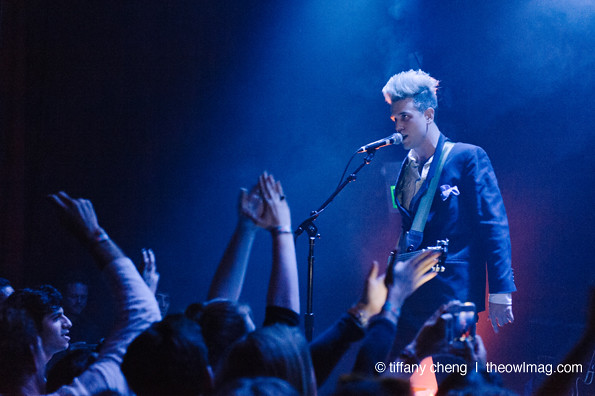 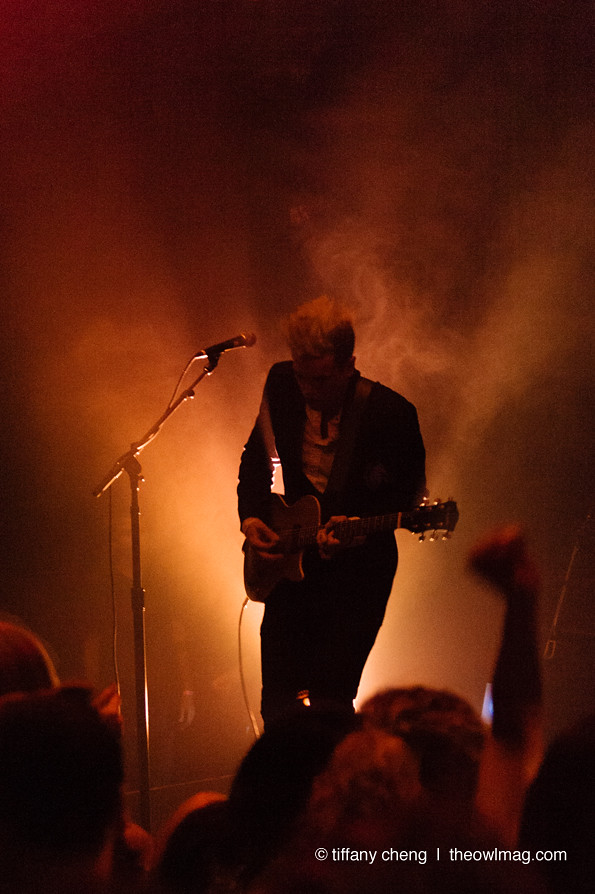 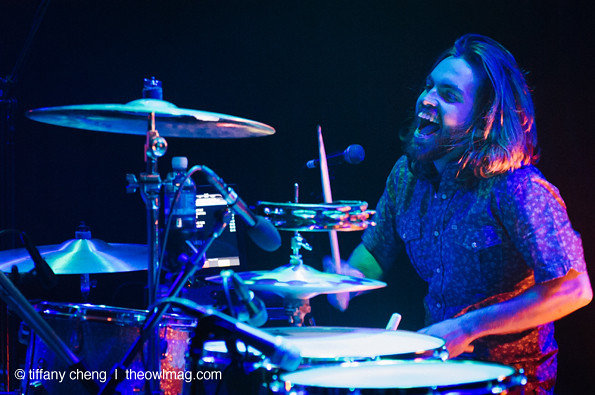 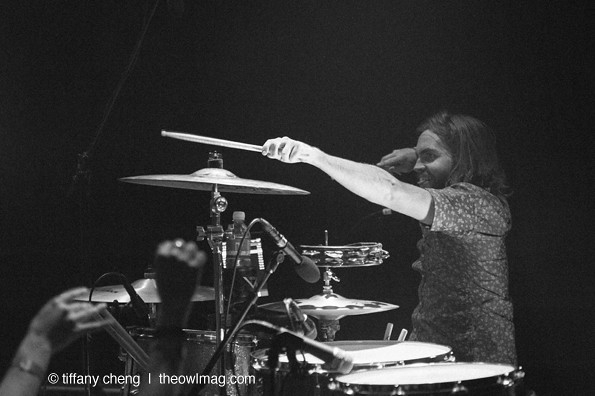 Next, the duo dove into a completely re-imagined version of the Motown classic “Just My Imagination” by pop royalty The Temptations. Midi’s version sounded absolutely nothing like the original—in the best way. 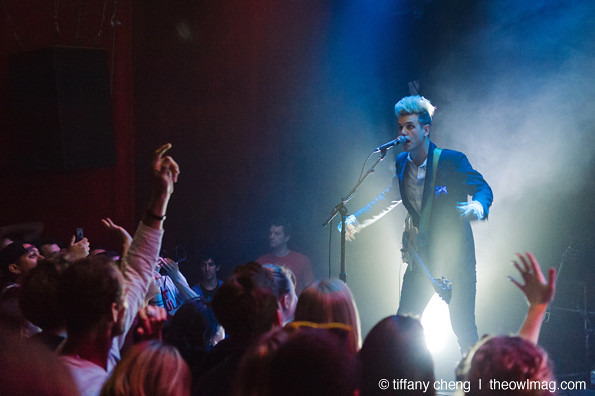 Bursting with more of a rolling sound than the foot-tapping original, this “Imagination” was a more upbeat, dance-ready cut. We’re sure the audience expected nothing else of Midi Matilda. 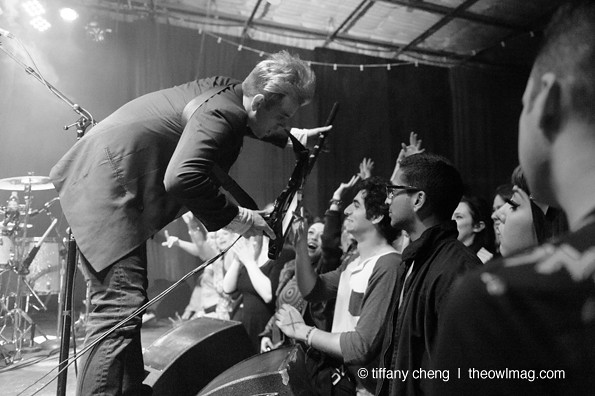 Gearing up for a release through new label Five Seven Music in early 2014, Midi Matilda tried out a couple new tracks for the intimate Rickshaw audience. Very much staying true to their own established sound, Midi Matilda left fans eager for their Outside Lands set later this summer.

By the time the pair waxed on “Love & The Movies,” the crowd was in full two-step time. So, naturally, Midi Matilda joined in with eight bars of their own choreography. 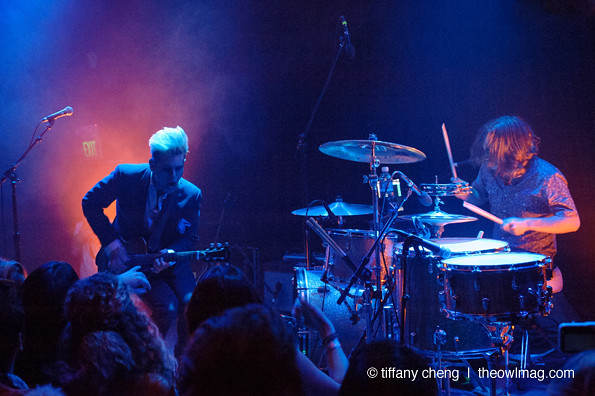 The fans of these hometown sweethearts die hard. Even in the post-show fawning and entertaining, Grimé and Kilborn were their own gracious selves—inviting, entertaining, and always game for a good grin.

Check out our recent exclusive interview with Midi Matilda HERE.

And peep all the amazing photos from the night HERE.