I wasn’t sure what to expect from bi-coastal multimedia artists NewVillager. I’d read accounts of them living and performing in an album-themed art installation, and of how all their material stems from Joseph Campbell’s Monomyth. 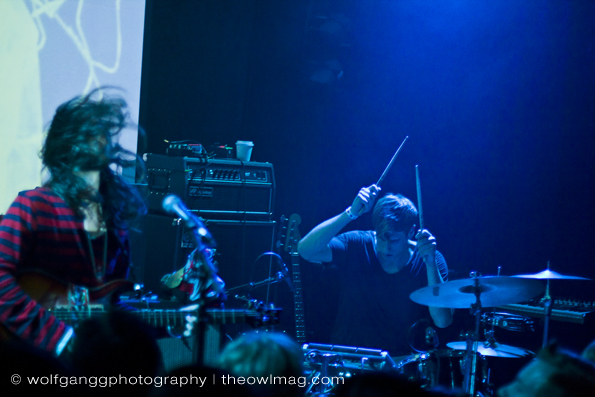 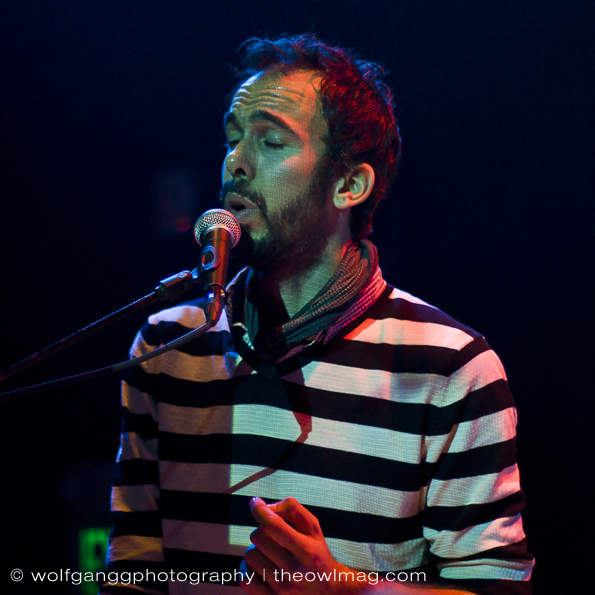 For the most part, Friday night’s set seemed like a pretty straightforward introduction to their music – a wildly successful blend of electro-pop and blue-eyed soul. Founding members Ben Bromley and Ross Simonini possess remarkably soulful voices which harmonized lavishly over synthesizer, guitars, and drums. 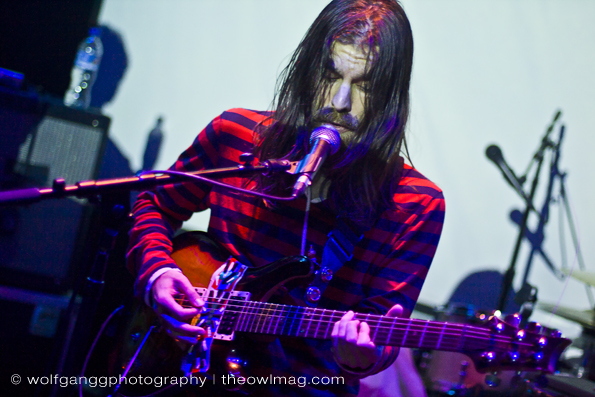 It was hard to take my eyes off Bromley, who delivered his vocals with fierce, wild-eyed exuberance. Slowed down footage of characters in elaborate costumes performing strange rituals – from their video for “Lighthouse” – was projected behind them. 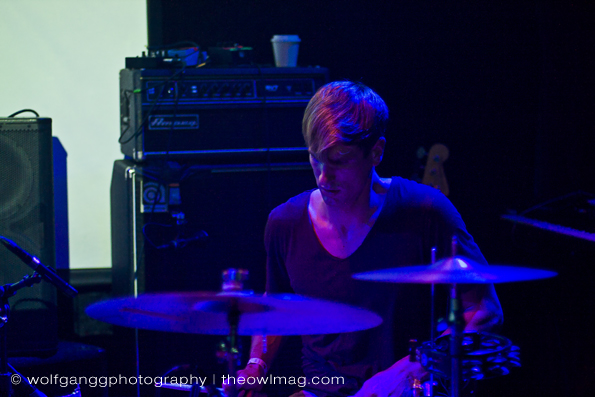 “Lighthouse” also served as the final song in a set that ended all too quickly. This fascinating ensemble returns to San Francisco on Friday to put on a free show at the Clift Hotel. I wouldn’t miss it if I were you. 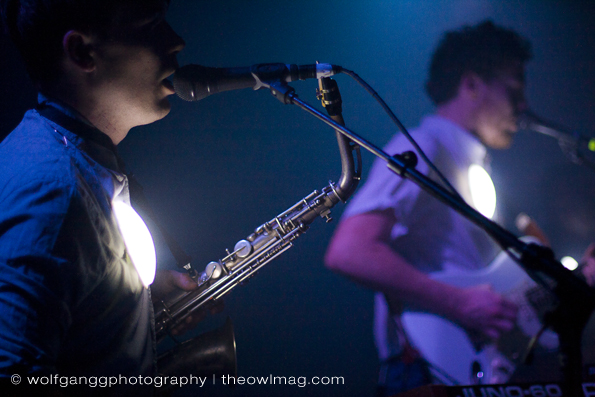 It’s refreshing to see a band with loads of talent rising to fame without taking themselves too seriously. After opening with “We Broke Free,” Metronomy frontman Joseph Mount graciously thanked the audience for purchasing tickets in advance, then began soliciting guesses as to what he was drinking out of a red plastic cup. 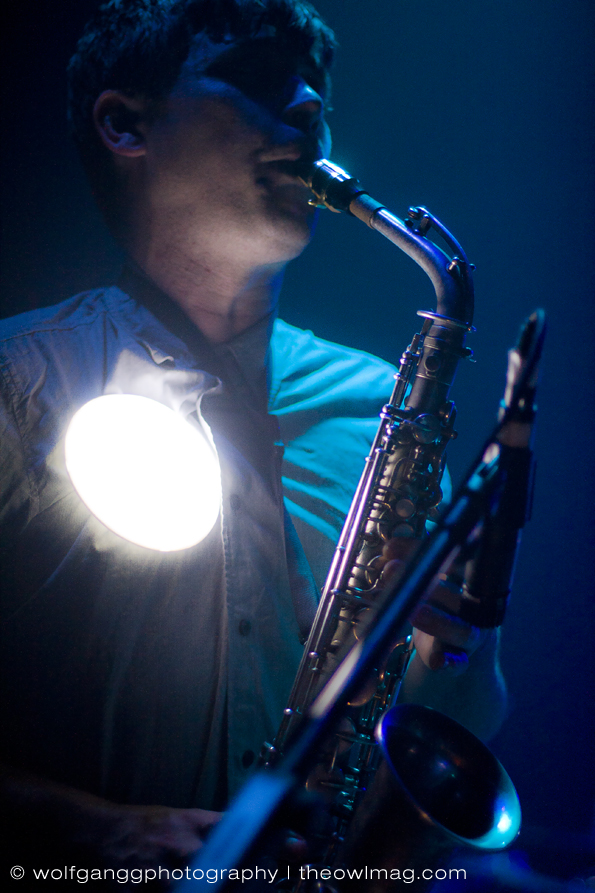 The band performed a combination of new material from this year’s critically acclaimed The English Riviera and older songs, such as “Back On The Motorway” and a heavy, lustful rendition of “You Could Easily Have Me.” “The Bay,” which San Francisco residents have appropriated to carry personal significance, incited a feverish reaction from the crowd. 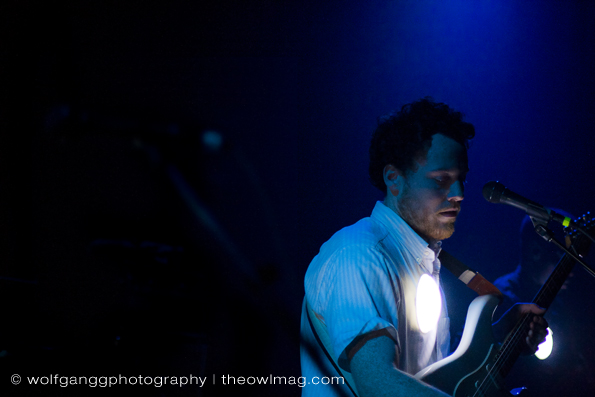 The energetic set incorporated some cheeky choreography as band members pointed to each other to highlight instrumental solos in a theatrical manner. They also lightened things up, literally, with signature tap-lights adhered to their chests flashing in sync with the music. 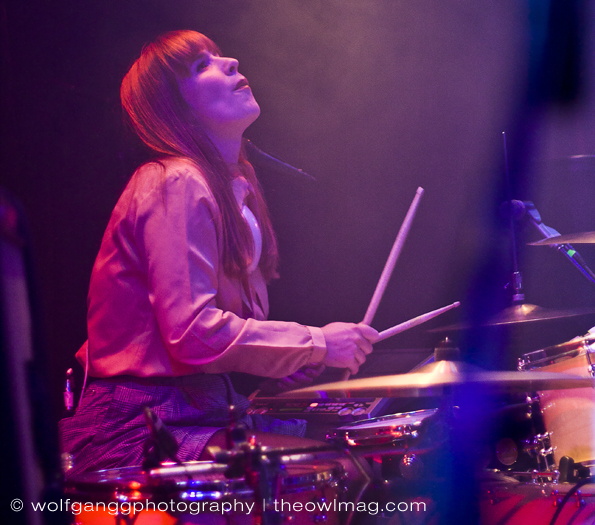 With a surprisingly solid opener and a fabulous performance from headliner Metronomy, showgoers got much more than their money’s worth on Friday night at the Rickshaw Stop.