A few months ago FYF Fest announced the triumphant return of Los Angeles’ Mariachi El Bronx. Little did enthusiastic fans know, they’d be blessed with even more shows sprinkled throughout the remainder of the year. And the icing on the cake, a new album of all new material, Mariachi El Bronx (III), released November 4th. As a side project of The Bronx, the original lineup of Matt Caughthran, Joby J. Ford, Jorma Vik, Ken Mochikoshi-Horne, and Brad Magers are accompanied by Vince Hidalgo, Keith Douglas, Rebecca Schlappich to round out the mariachi lineup. New songs like “Great Provider”, “Wildfires”, and “48 Roses” filled the El Rey with a festive vibe as fans danced in the aisles. 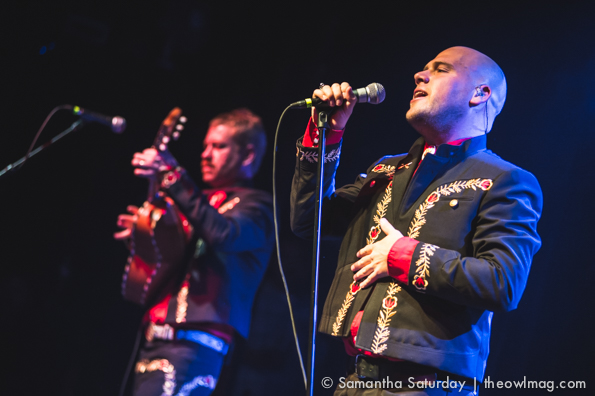 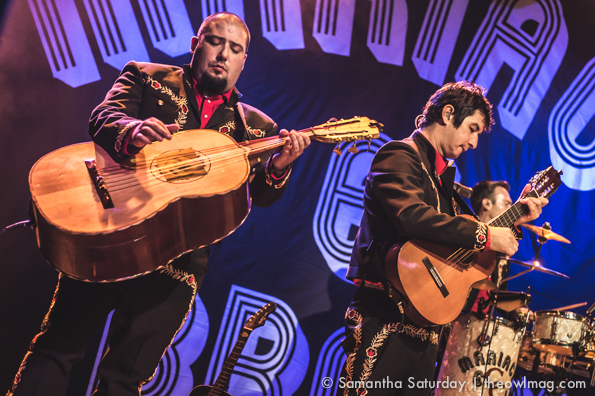 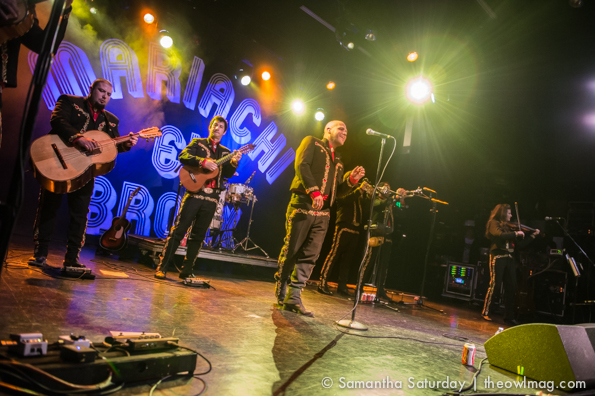 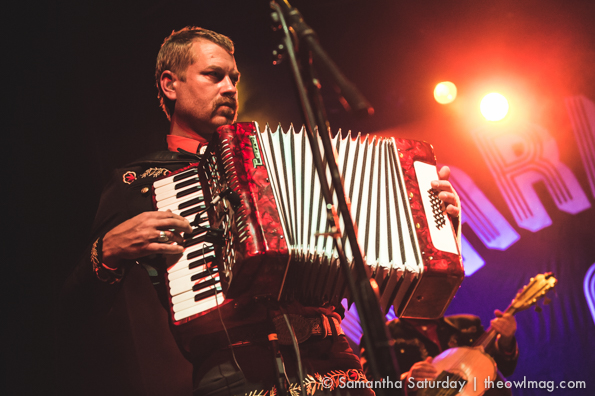 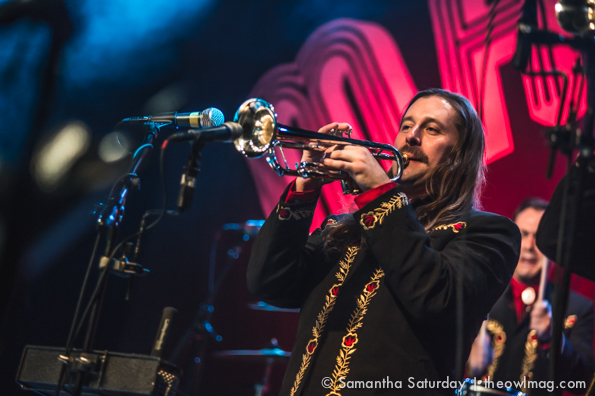 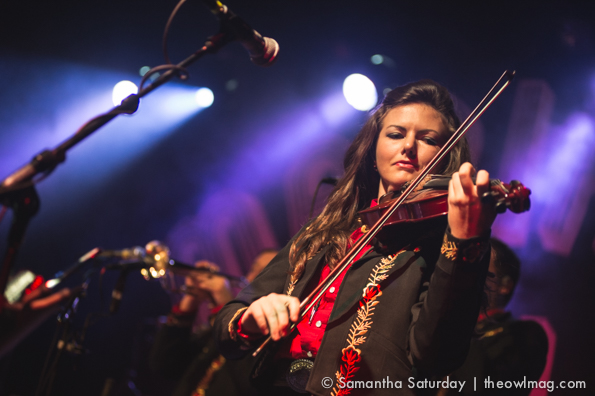 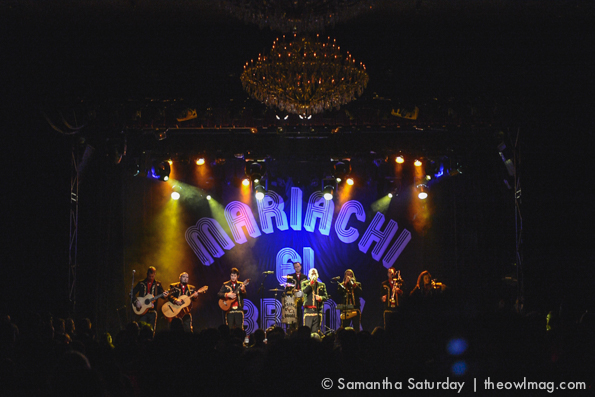 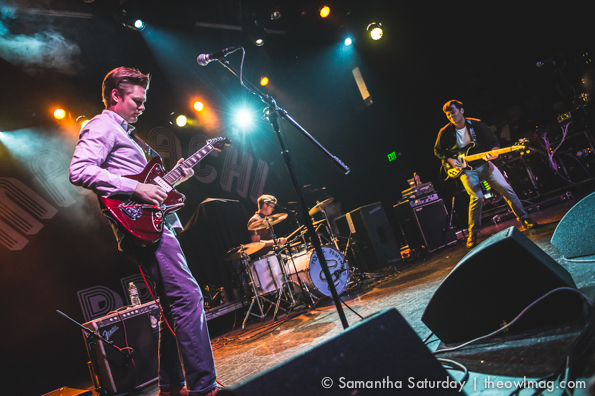 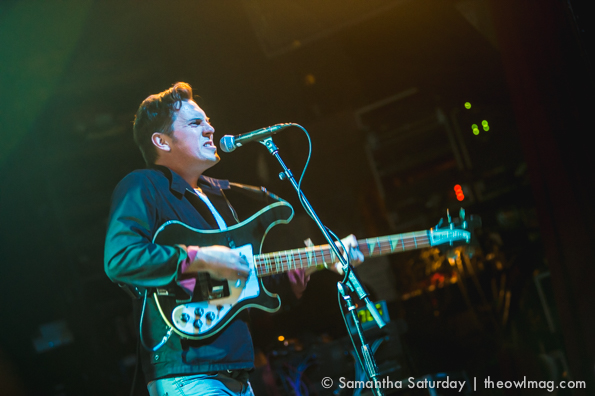 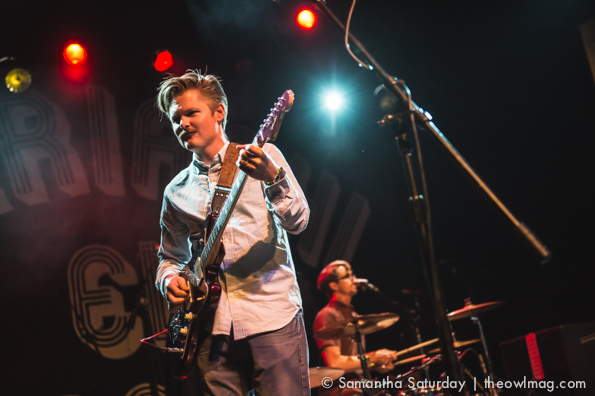 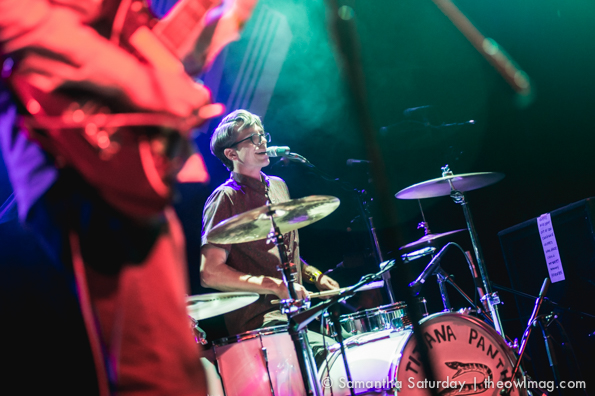 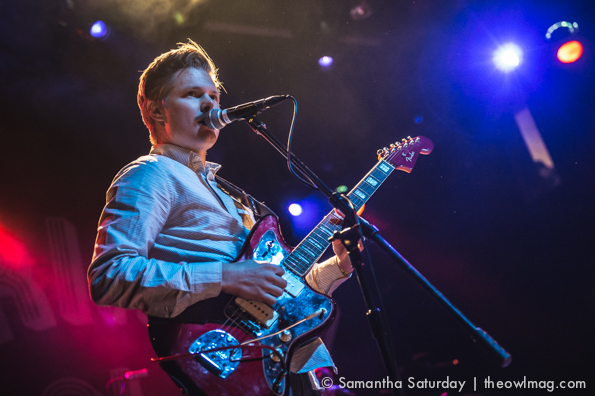 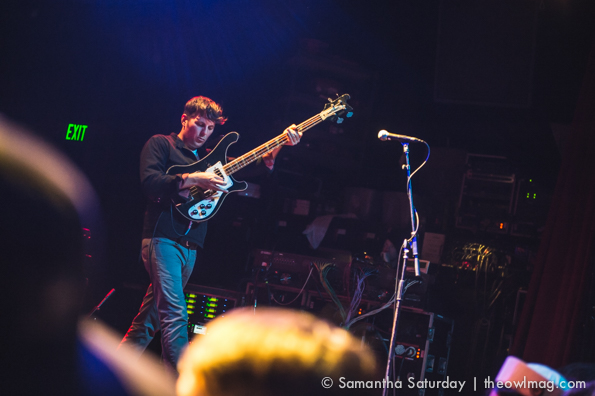 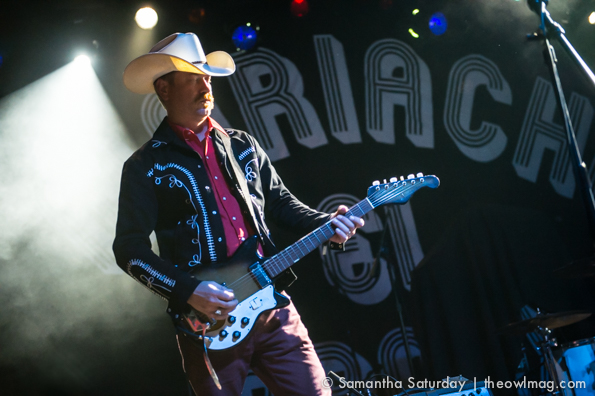 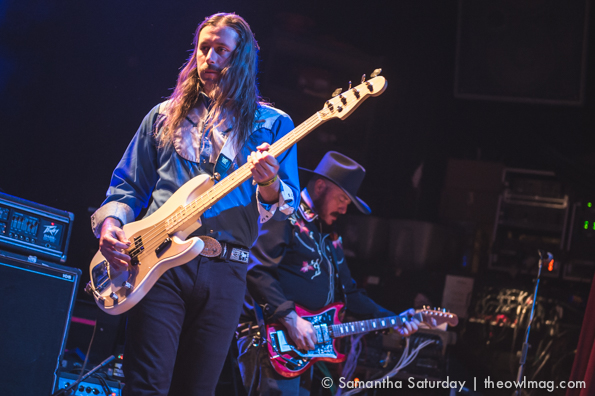 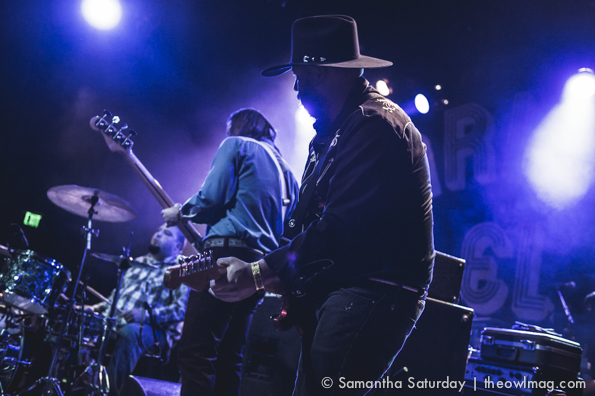 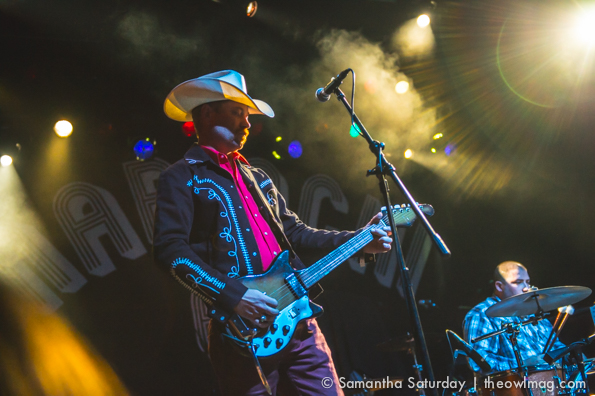