Lucius may be based in Brooklyn, but they seemed right at home last week in San Francisco. Playing to a jam-packed Brick & Mortar Music Hall, the band wowed the crowd with selections from their self-titled EP and upcoming LP Wildewoman. After a strong set from local favorites Social Studies, Lucius launched into their spirited performance with gusto. 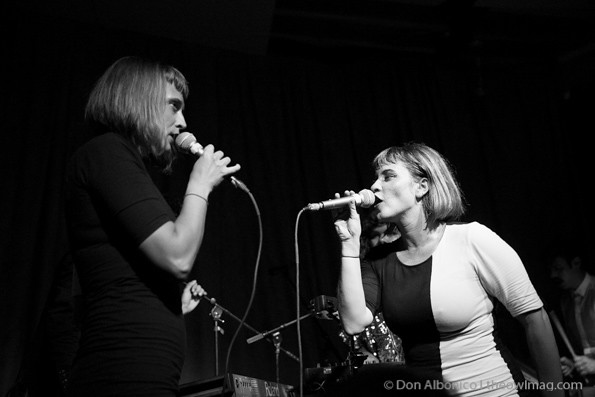 The quintet is anchored by pseudo-twins Jess Wolfe and Holly Laessig. Wearing identical black and white dresses to complement their matching haircuts, the two could very well be sisters – and not just for their doppelgänger tendencies. From strong unisons (the boisterous “Hey, Doreen”) to airtight harmonies (the silky “Go Home”), the duo was perfectly in sync throughout the set. Their matching ensembles would be gimmicky on any other pair, but the two operate on stage as if they’re halves of a whole. It was nearly impossible to tell which voice came from which singer, and the effect was mesmerizing. 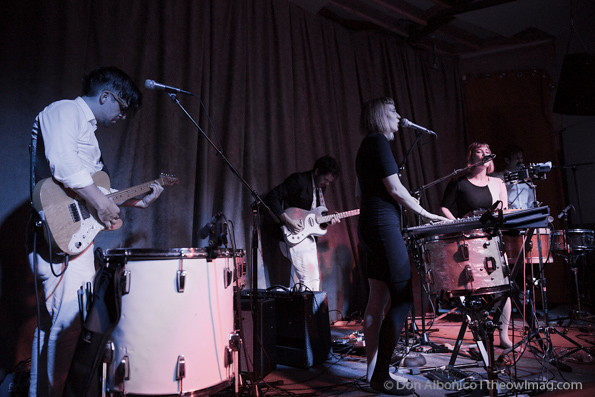 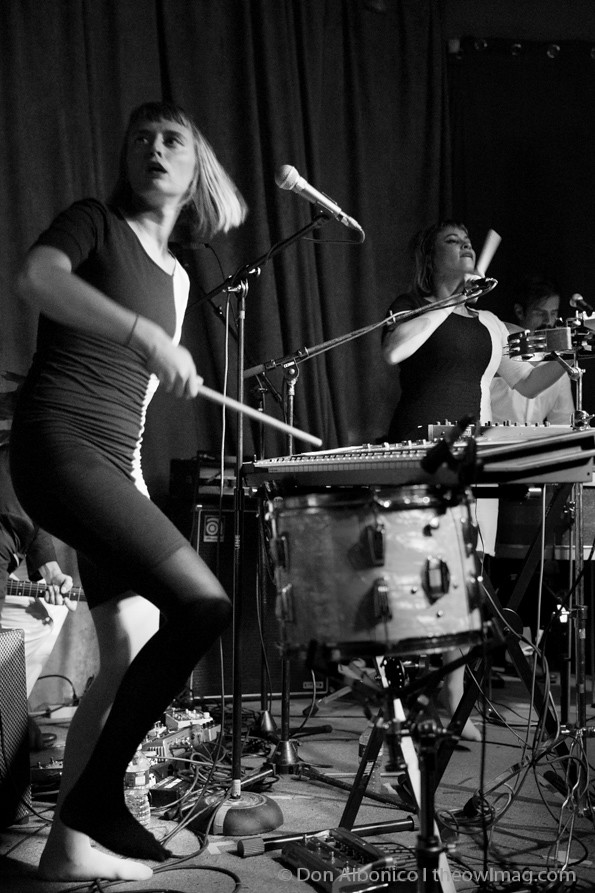 It’s equally impossible to pick a favorite moment from the hour-plus set: Lucius kept the energy high from opener “Tempest” to the closing cover of Paul McCartney’s “Goodbye.” It was certainly an evening of girl power, as the band dedicated songs to the ladies and even brought back Social Studies’ Natalia Rogovin for a rendition of Little Dragon’s “Ritual Union.” Though Lucius don’t really qualify as a girl group, their retro dress, tight harmonies, and sheer sass do seem to nod to that fine female tradition. And girl group or not, nobody puts Lucius in a corner.

The Brooklynites are poised to make it big, and shows like this solidify their fate as an up-and-coming “it” band. They have the moxie, the spunk, and the quirk to translate a stellar EP (and sure-to-be-excellent album) into a winning live performance. 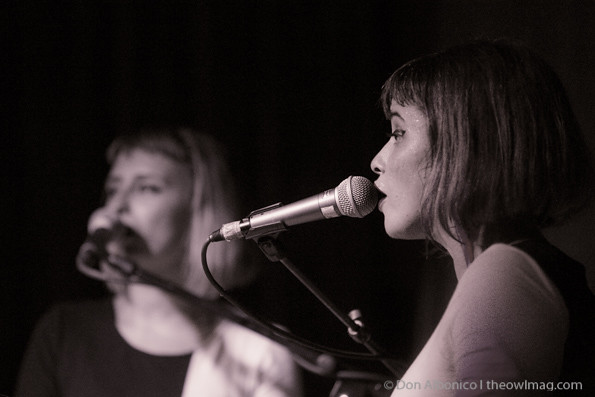