As people started to file into Rickshaw Stop Wednesday night, they were met with up and coming locals Lilac. Starting their set immediately with no introduction and driving into aggressive guitars underneath crimson lighting and psychedelic projections, Lilac proved that they’re a force to be reckoned with on the emerging local scene. The biggest appeal is how the band plays off of each other, creating an equilibrium through juxtaposition. Kirsten Knicks hip sways compliment Will Ivy’s near whiplash inducing head bangs, just as the hastened guitars and drums compliment the lithe tambourines and keys. With no talking between songs except for a quick “Hi, we’re Lilac. We’re from here; we are your neighbors,” frontman Will Ivy emanates a sheepish cool much like that of early Jim Morrisson. Lilac is dark and brooding, without being too psuedo-profound. Despite a few sound issues, Lilac proved their ability to play an amazing live set and win over a crowd by the end of it. 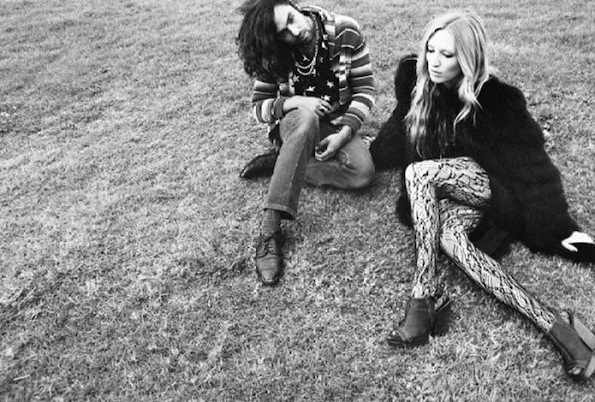 In between acts, No Joy proved to be just that. With their usual lineal set up, the audience didn’t exactly “get” the band’s noise-gaze thick with syrupy reverb (the question “when are we supposed to clap” was asked by a kid behind me). Laura Lloyd seemingly can be compared to an early Courtney Love circa ‘Doll Parts,’ without the crazy. Her voice has a perfect mix of raspy and dark met with ethereal harmonizing. No Joy performs in a way that makes it appear like each member is performing a different show – hair everywhere, spastic glitches, etc etc – but it works for them. By the end of their way too short set, No Joy had somehow gotten the “when do I clap” kid to clap whenever he felt fit and a out of place Marina transplant bro to do a weird fist pump half dance combo.

“Last time we played here it was my birthday. It’s not my birthday today, but last time we played here it was my birthday” – an instant ‘cool story bro’ moment occurred followed by a failed attempt to get the crowd to say happy birthday to audience member Susan, whose birthday it really was. Headliners Vivian Girls pulled their usual ‘we’re cute, we’re girls, look at us hold instruments’ spiel. The thing with them is, they would actually be a moderately decent band if they would just play rather than play up themselves. Katy Goodman’s vocals are legitimately good when she takes out the 5 year old squeak and just sings without all that romping around stage like a My Little Pony. The best part of their set was when they paused from the cute cute cute gimmick and just PLAYED in a three minute mini jam session, thoroughly accentuating the real talent of the band, Cassie Ramone’s guitars. 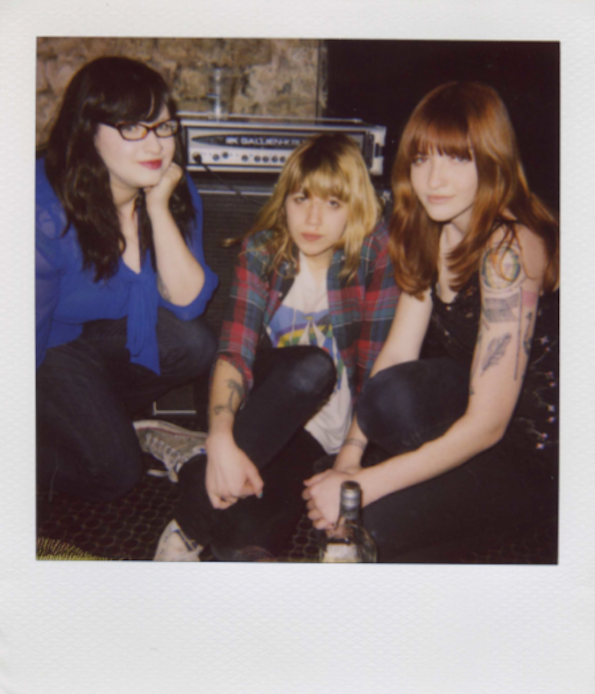