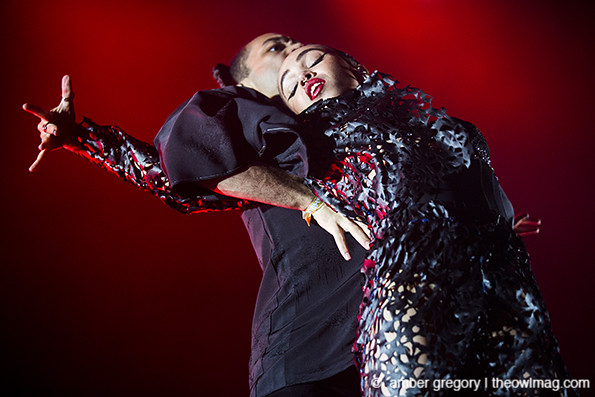 Unlike the tentpole events that festoon our concert calendar, San Francisco’s Treasure Island Music Festival is not primarily about proclaiming “I was there!” Everyone may not be most excited to see the same act, but everyone is there to feast on the music first and foremost.

When the headliner is Deadmau5 (or “Dead MauFIVE” as Tim Heidecker mocked in the comedy tent), you already know the rest of the lineup will be jam packed with EDM (or “Epileptic Dunce Music,” Heidecker again). The schedule for day one of TI’s ninth year was a mixed bag. Since about eighty five percent of the instruments played were laptops, artists that employed anything else automatically stood out. 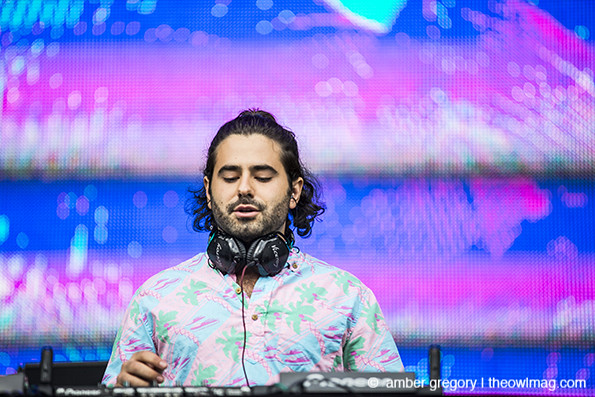 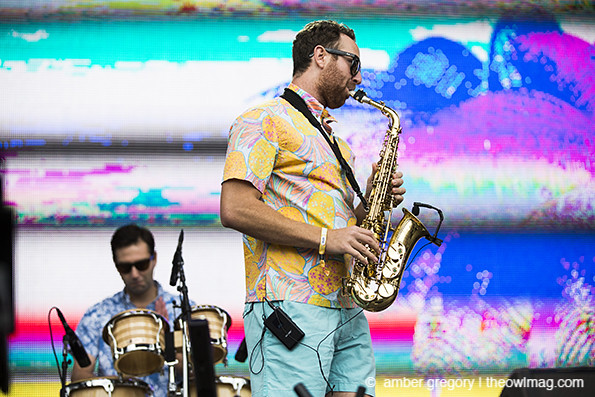 SF’s Viceroy transported us to disco’s handmade origins by adding electric violin, congos, and sexy sax. Gorgon City went the early 90’s house route, featuring brawny live vocalists with masters degrees from the school of CeCe Peniston. Baio of Vampire Weekend kept it simple and breezy with just a bass and a console, winning Best Impression of Are You Randy from Nick and Norah’s Infinite Playlist. 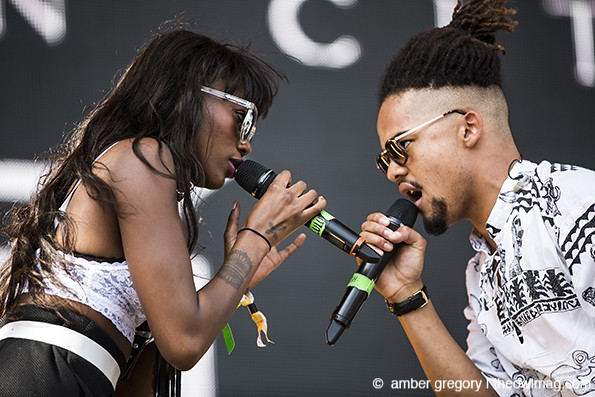 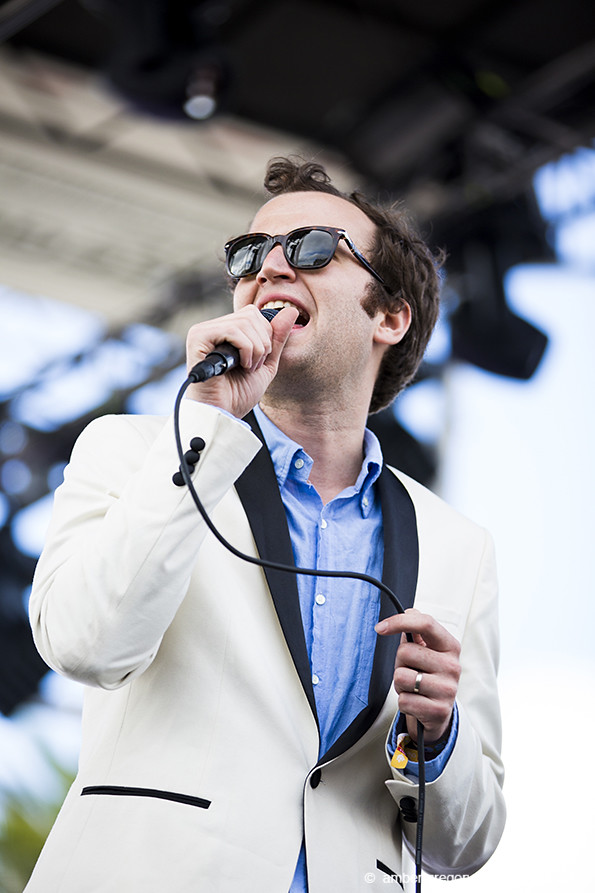 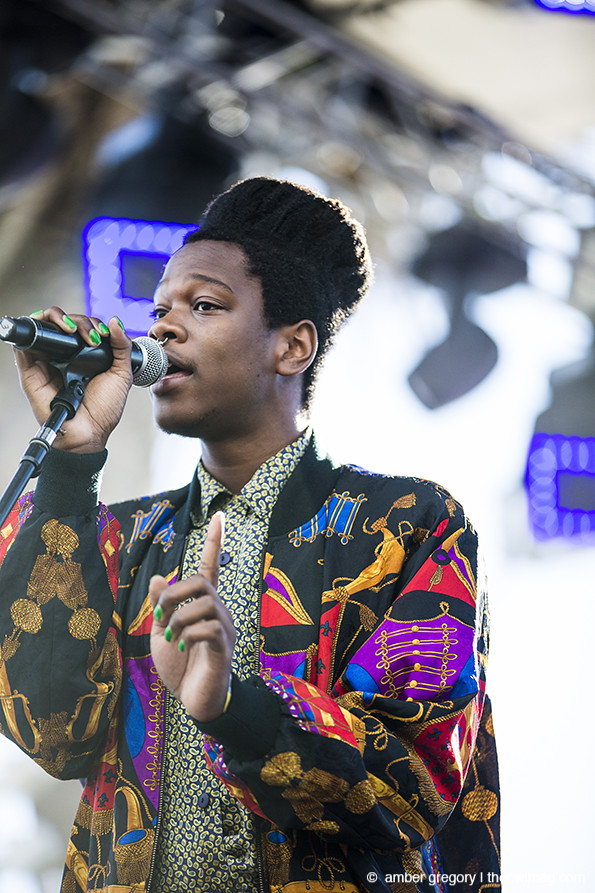 #5 Shamir – With a squeaky speaking voice that belies a sparkling countertenor, the Vegas-born singer is EDM’s Michel’le. He also had the best backup band of the day, powerfully and playfully fusing funk, trap, and synthpop. Brimming with cheeky raps and infectious appeal, Shamir’s set was the first to draw a following so dedicated that anyone who wanted to camp out at the other stage for whoever was next had it easy. 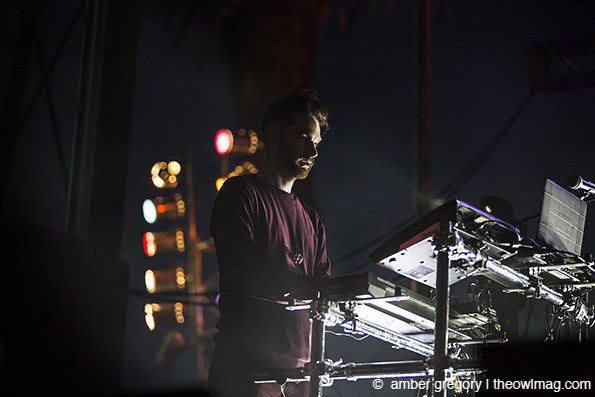 #4 Hudson Mohawke (first half) – The only act on the lineup with a production credit on Yeezus started off cracking, with some nasty bass drops that even got bodies waiting in line for avocado fries moving. Mohawke’s warm R&Btronica cast a love spell for the first half of the set, though the jam band-esque noodling of the second half sounded more like he’d cast a Confundus charm. 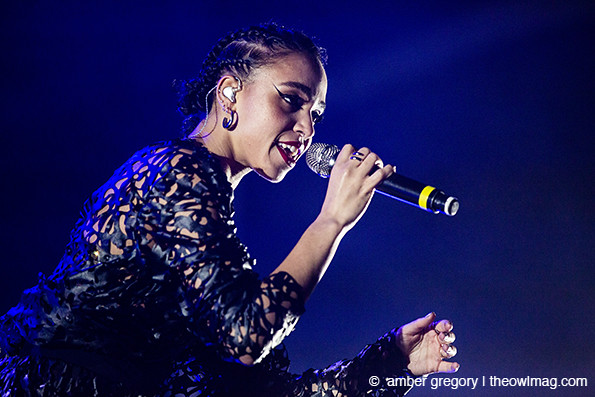 #3 FKA Twigs (second half) – Azealia Banks’ replacement was one of two upgrades to Saturday’s schedule, as the Gloucestershire chanteuse performed to a fervent main stage audience. We weren’t the only ones who commented that her entire look and sound appears to be modeled after The Diva from The Fifth Element. Lugubrious contortions and death defying octave leaps took some getting used to after all the upbeat jams, but ultimately FKA Twigs’ seductive trip hop felt like the Tricky set we were robbed of two years ago. 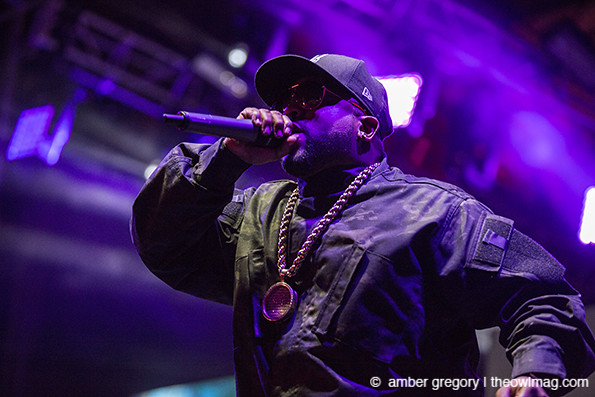 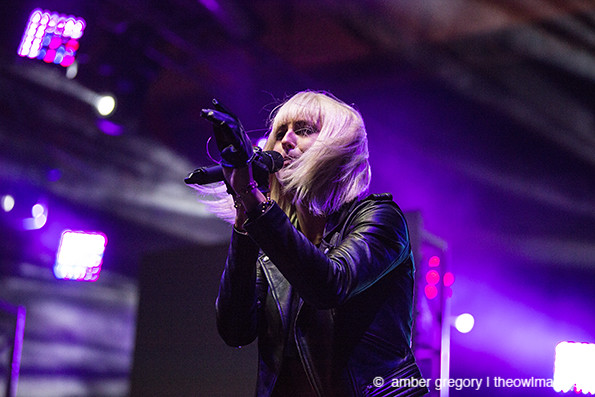 #2 Big Grams – Phantogram has now played the Tunnel stage three times, and once again they blew away any other performer who stepped foot on it all day. It didn’t hurt that they had Big Boi of OutKast next to them, spewing syllables at top speed. We couldn’t knock Sarah Barthel and Josh Carter for spending most of their set gawking at the living legend, because we were doing the same. The ATLien MC’s magnetism rubbed off as easily as Carter’s bass drums rattled our chests and Barthel’s singing made us swoon. Standouts included “CPU” from Vicious Lies and Dangerous Rumors, a merry “Ms. Jackson”/“Mouthful of Diamonds” mashup, and “Born to Shine” featuring very special guests… 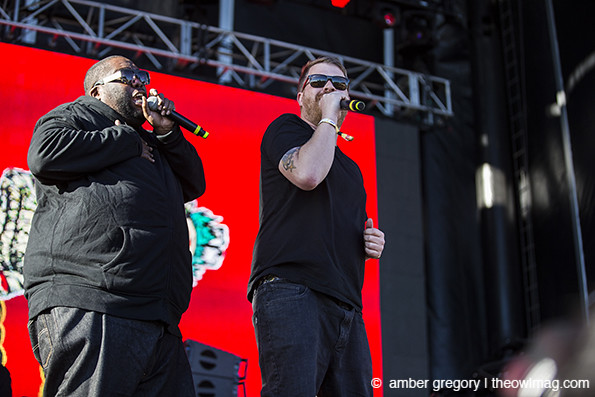 #1 Run the Jewels – With a wide grin, Killer Mike politely delivered his trademark opening: “we’re gonna burn this muthafucka down!” Whirlwind momentum has thrust Killer Mike and El-P into the stratosphere, and their gracious response has only made fans more fanatical. RTJ has no need for a light show, jungle gym dome, or Disney-fied headgear. Their pyrotechnics lie in El-P’s blood-thirsty beats and the vivid imagery in both of their ferocious rhymes. Teeming with catchy call & response lines and an ability to make mosh pits erupt at will, Mike & El are simultaneously carrying on the legacies of OutKast and Crystal Castles. Leading lights in two different genres at once, RTJ are among the most astounding live performers currently working. Sunday, like Saturday after 5:25pm, has a tough act to follow. 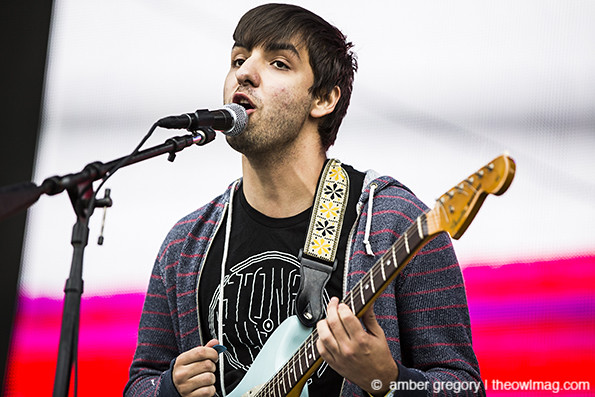 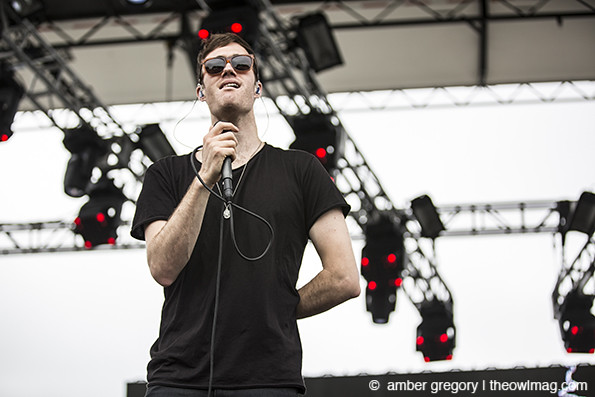 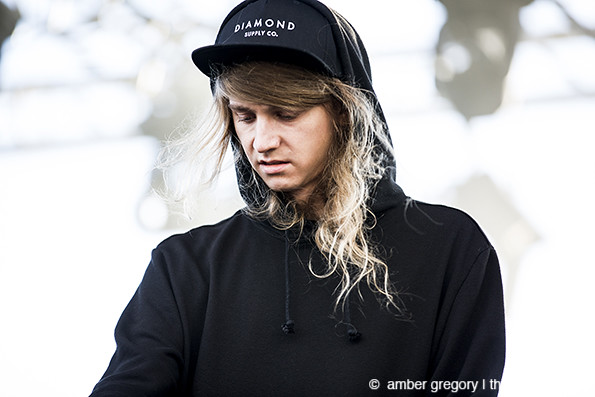 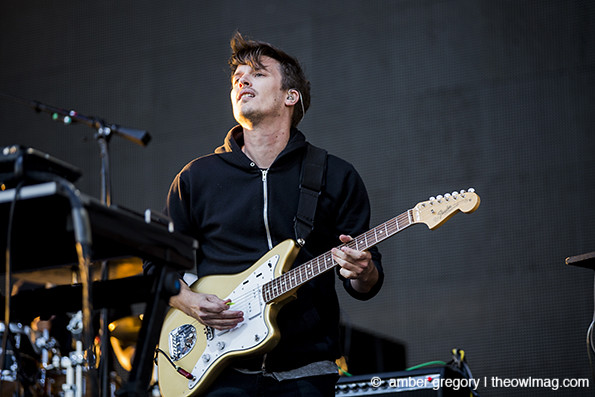