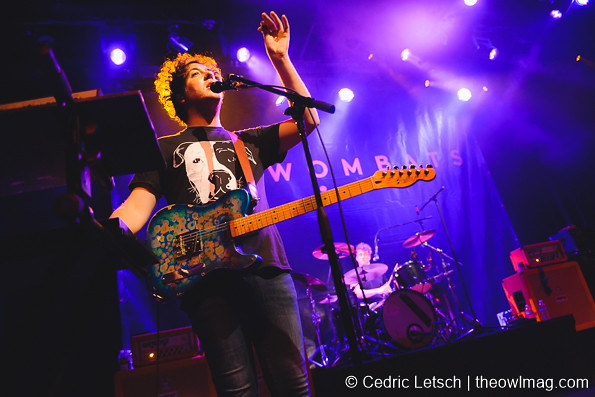 Walking into The Fillmore on Saturday evening knowing that a sold out crowd would be in attendance for the British, indie-rock revelers better known as The Wombats created a wave of anticipation that the crowd rode perfectly through the two opening acts. Cheerleader, a fitting name for an opening band for The Wombats, got the crowd active and into the groove early. Not only were there more people than expected for the opener, but the crowd was also genuinely moving and clapping along with every song from the five guys from Philly. It was almost like the fans were stretching before the indie-rock ironman ahead. 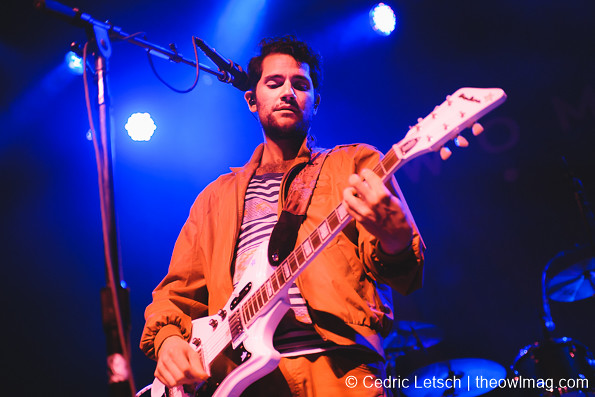 As the cloud of anticipation grew into a fog, Life in Film took the stage and kept fans reeling full steam ahead. The four fellas from London opened for The Wombats throughout this 21-day leg of the tour, so they knew that the energy would be at an extraordinary level. With this being the band’s first trip to the States, their own excitement shone on the crowd of frolicking fans. Their set list was filled with tracks from their first full-length LP, Here It Comes, and fans went wild when they belted out their previously released single, “Get Closer.” 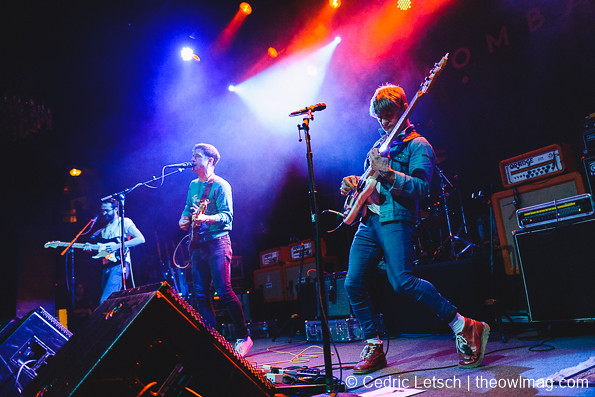 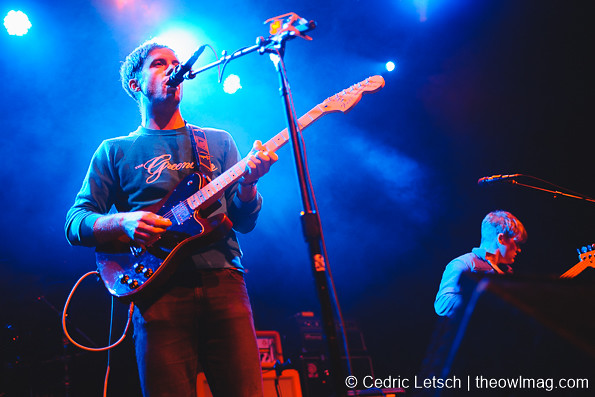 As much as the two opening bands got the crowd into their groove, The Wombats took every fan’s fanaticism to the next level. Kicking off their set per usual with sheer indie-rock aggression, “Your Body is a Weapon” off their latest LP, Glitterbug, set the crowd in motion, which didn’t stop until they ended their encore with “Let’s Dance to Joy Division.” 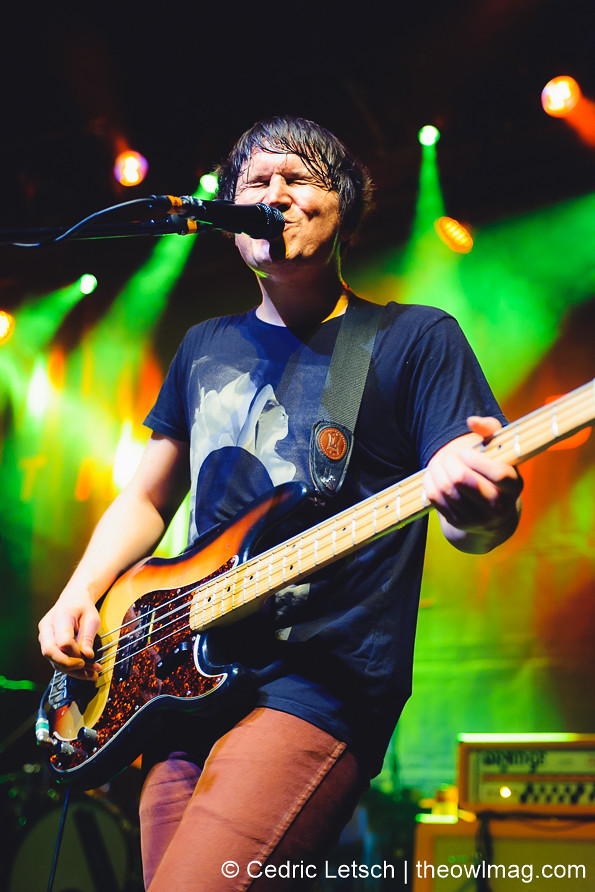 Once the 3-man band from Liverpool takes the stage, they can do no wrong. The Wombats are a band of few words between tracks, which is fine, because their music poetically professes their love for the live gig. The second song on The Wombats’ music menu was “Jump Into the Fog,” which every San Francisco fan can relate to on multiple levels. 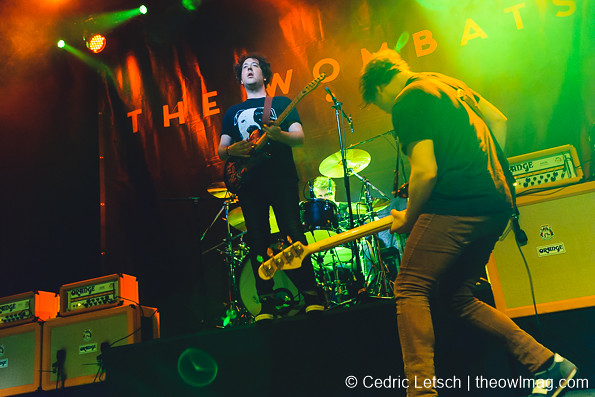 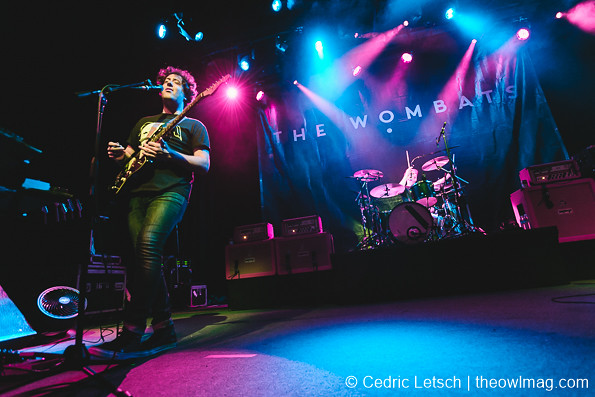 Following up with numerous other selections from Glitterbug, such as “The English Summer” and “Greek Tragedy,” The Wombats didn’t seem like they’d ever stop playing to the crowd’s fervent feelings and incessant dancing. It’s been a long time since I’ve witnessed a crowd so into the music and scene, and not their cellphones. The Wombats were truly refreshing to take in on Saturday night, and their presence immediately wiped away any pretension, only leaving the joy of seeing a band play one of the most iconic music venues in the country. In fact, Murph said, “It’s a really big deal for us to sell out The Fillmore in San Francisco,” before the band blew the doors off with their encore.