With the 104th (!) Bay to Breakers set for the following morning, the streets of downtown San Francisco were even more teeming than usual as we ventured into The Warfield (happy 93rd birthday!) for a night of striking discovery and reverential nostalgia. 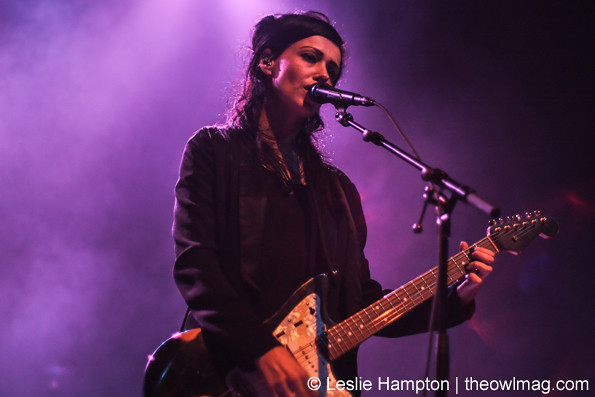 Los Angeles via Sydney, Australia’s The Black Ryder were a perfect fit as opening act for Scotland”s pioneers of noisy stoicism, The Jesus and Mary Chain. Aimee Nash and Scott Von Ryper are the core duo, but the touring incarnation is a forceful quartet. It certainly helped that they were performing before masses with a predilection for shadowy shoegaze. In the studio, the band has an ostentatious orchestral streak, but on stage they cut it with the vigor of vintage rockabilly. 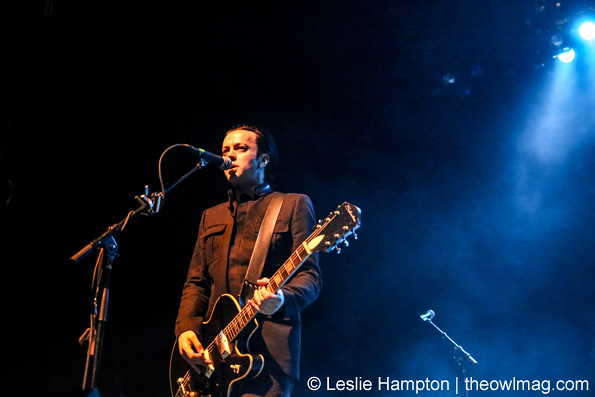 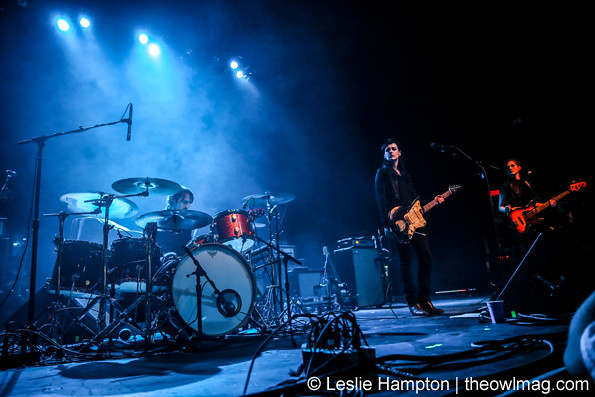 In keeping with not only their touring mates (who later performed 1985″s perpetually influential Psychocandy in its entirety) and also the historic theater they were playing, The Black Ryder’s sound is as ratty is it is lush. Sleeting guitars bathed Nash”s elegant singing, and neatly set the tone for the onstage intensity that would continuously mount for the casino online rest of the night. Bodies were already tightly packed by the time their early set started, and it was wonderful to experience shining examples of post-post punk’s future in such a receptive setting. 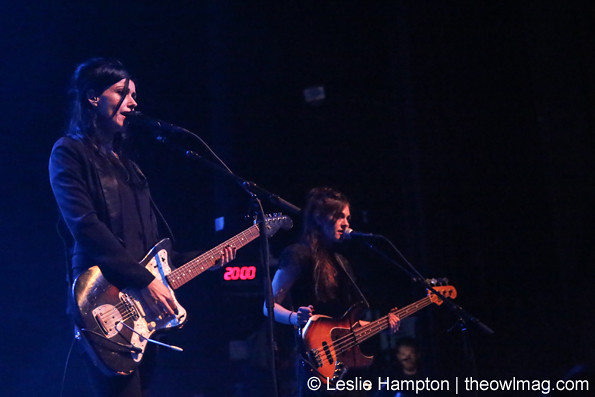 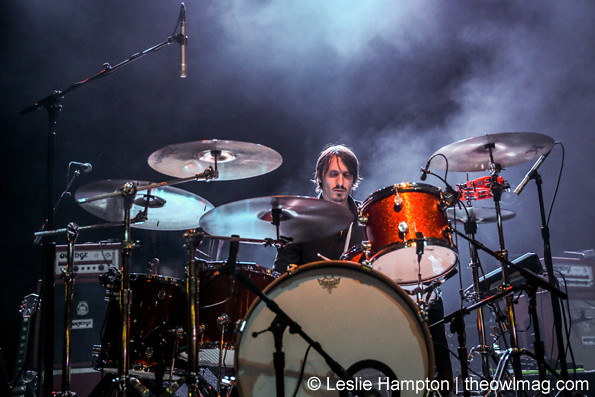 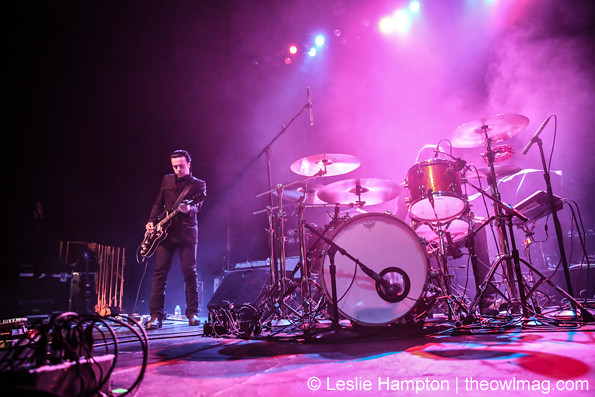 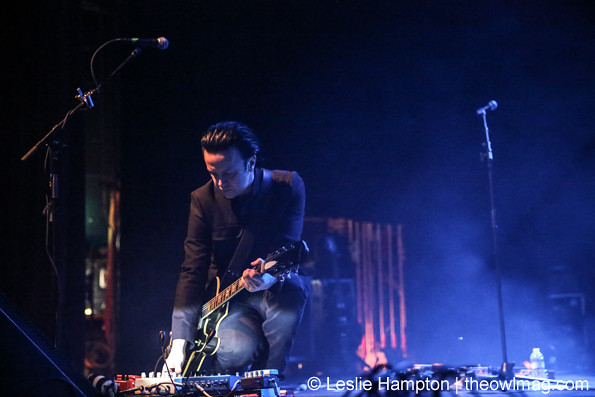 Check out the full photos set of The Black Ryder!