LIVE REVIEW: Tennis and Vacationer at The Casbah, San Diego 5/4/12 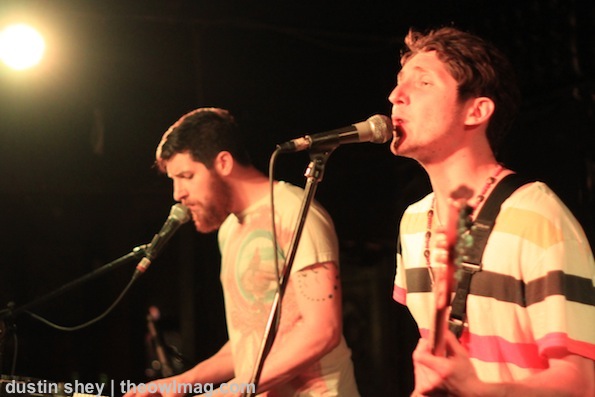 The Casbah hosted a sold-out crowd last Thursday night to some of the finest indie bands around. Vacationer (pictured above) and Tennis are celebrating very strong album releases this spring, and managed to keep the packed house attentive and what some may consider “dancing.” It’s not that San Diegans can’t dance, it’s just that they choose to stare at the stage when they’re unsure how to show their appreciation for really good live music that they’ve never heard before. 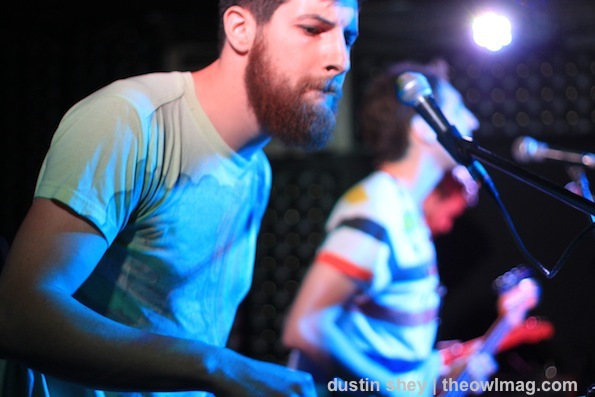 Vacationer released Gone on March 20th of this year, and it is by far one of the greatest “under the radar” records you’re yet to hear. Easy on the ears and influenced by moving reggae bass lines, a mathematical rhythm section, and self described chill material, the band had the opportunity to play the whole album while everyone awaited Tennis. 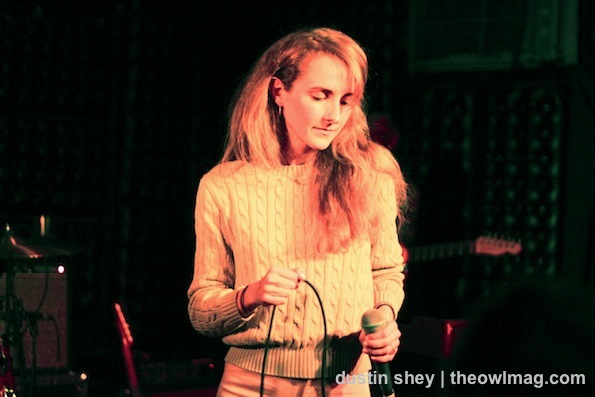 Tennis performed songs of of their recently released album Young and Old, while also adding songs off the 2010 Dory into the mix. The Denver-based four piece is a sight to see with married couple Alaina Moore and Patrick Riley (pictured below) holding down the melodies and lead guitar/bass. 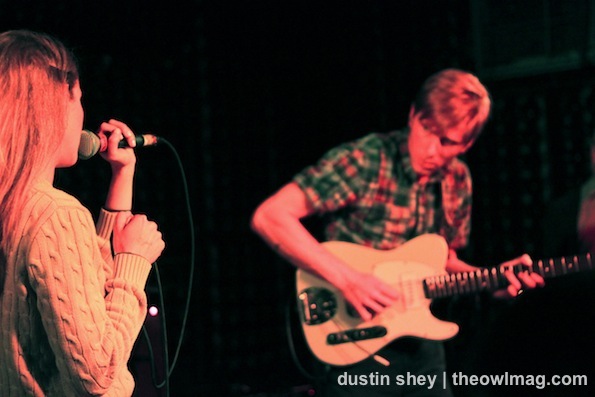 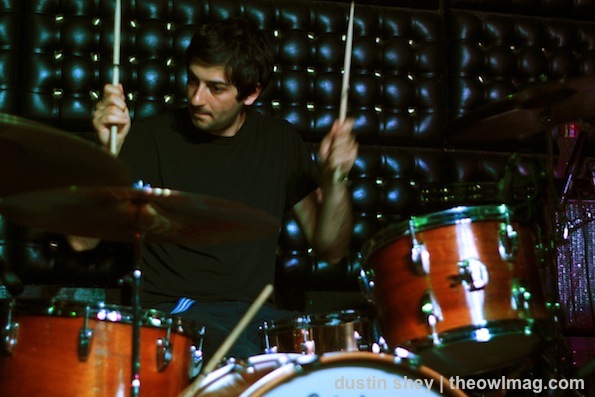 If you’ve yet to check out either of these bands, we’ve included the album streams of both up above. And if you’re located in Tucson, Norman (Oklahoma), or Austin, buy your tickets now! These bands are truly a do not miss on this year’s indie concert tour.