There’s nothing mixed about our feelings for Tanlines‘ Mixed Emotions: we love it. Period. It’s been a dominating force in our playlists, and Friday’s show at the Rickshaw Stop was a long-awaited chance to get our dance on. A small contingent of Owls (little-known fact: owls move in packs) made its way to the very front and prepared to enjoy the Brooklyn duo’s first San Francisco show. 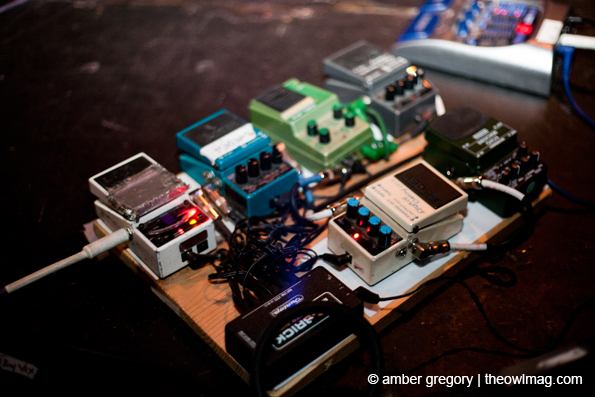 As high as expectations were (and they were somewhere near the moon), Tanlines still managed to blow them out of the water. Eric Emm and Jesse Cohen perfectly recreated the energy and joie de vivre that makes Mixed Emotions so great; hits like the powerful “All of Me,” anthemic “Not the Same,” and rousing encore “Real Life” whipped the crowd into a frenzy. They also threw in songs from earlier EPs (such as “Bejan,” “S.A.W.”) —a pleasant surprise, considering the duo had been releasing stellar tunes for quite some time pre-Mixed. For fans of all stripes, the show satisfied that Tanlines urge we’ve all had since March: to experience these songs in all their glory. To boogie to those tribal rhythms, sing along to those soaring choruses. 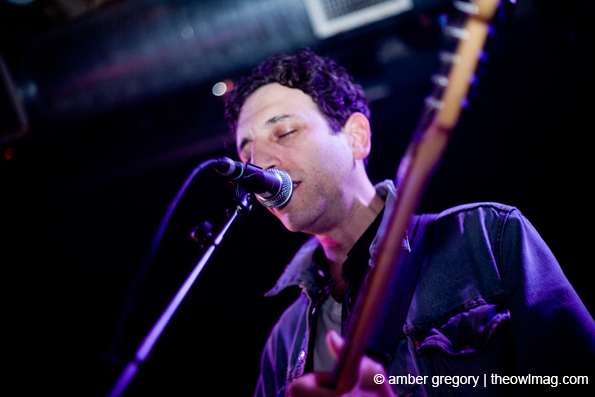 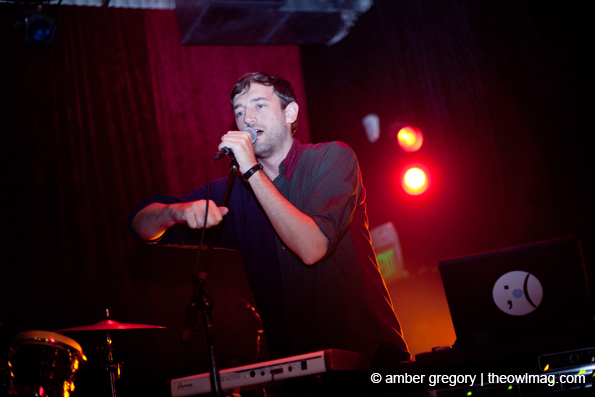 We would’ve happily danced all night, and even a 45-minute set felt much too short. San Franciscans were left with the promise of Outside Lands this August, when Tanlines will share their percussive, textured tracks with a much larger crowd. Their distinctive sound can absolutely fill such a large arena, and those of us at the Rickshaw Stop will be first in line for the party. 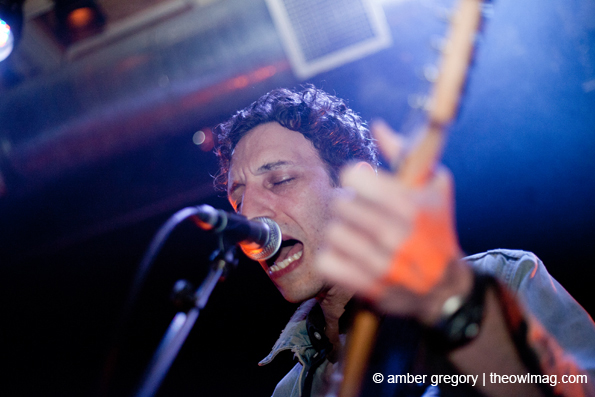 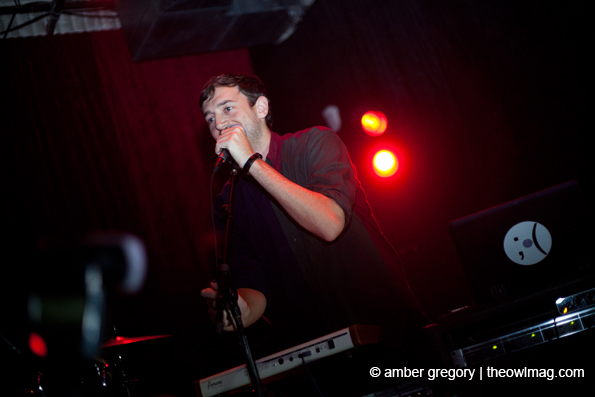 Click here for more photos of Tanlines and Rewards at Rickshaw Stop.