The El Rey was packed Friday night for a sold-out homecoming show from local musician, Robert DeLong. The crowd prepared by getting their faces painted by girls who volunteer for DeLong. 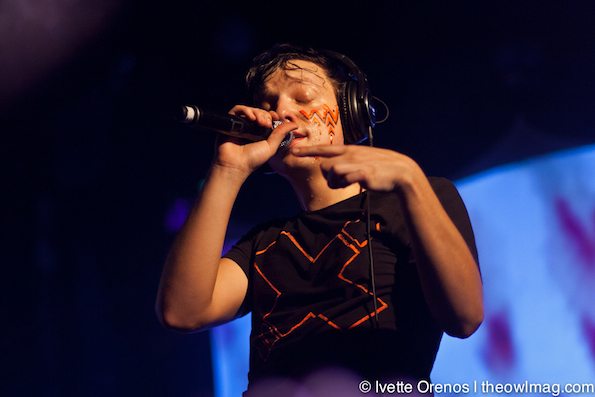 When the curtains pulled back the stage was set with a full drum set and all his gadgets; including a Wiimote, joy stick, Macbook, and even TV screens that showed what he was doing on stage. The set started off with “Basically, I”. Right off the bat we saw DeLong working his magic and looping vocals and drum beats, building up the song in an astonishing way that sometimes is hard to believe is only the work of one person. The energy from the crowd was high and did not stop the whole night. 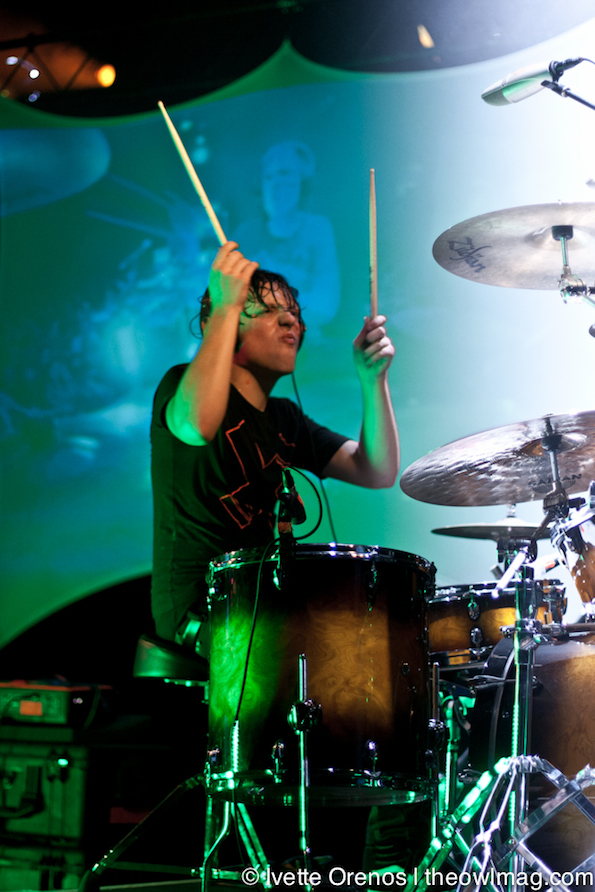 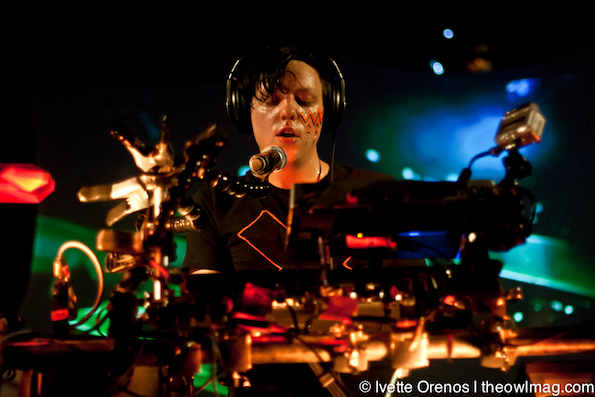 DeLong’s set usually doesn’t include other people, but this time he had two guests appearances. During “Happy”, Los Angeles based band, The Mowgli‘s made an appearance to help finish the song. Then, Natalie Nicoles came out to sing “Perfect”. 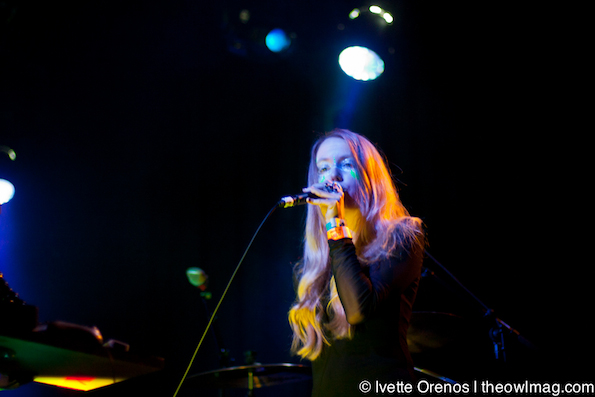 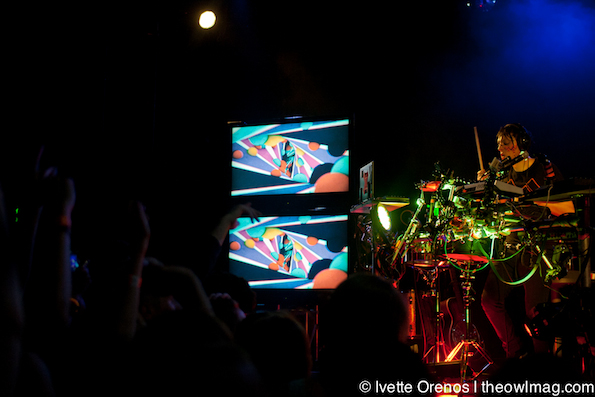 The show closed out with the fitting song, “Global Concepts”, where Robert sings, “Did I leave my life to chance or did I make you fucking dance?!” riling up the crowd to dance even harder. 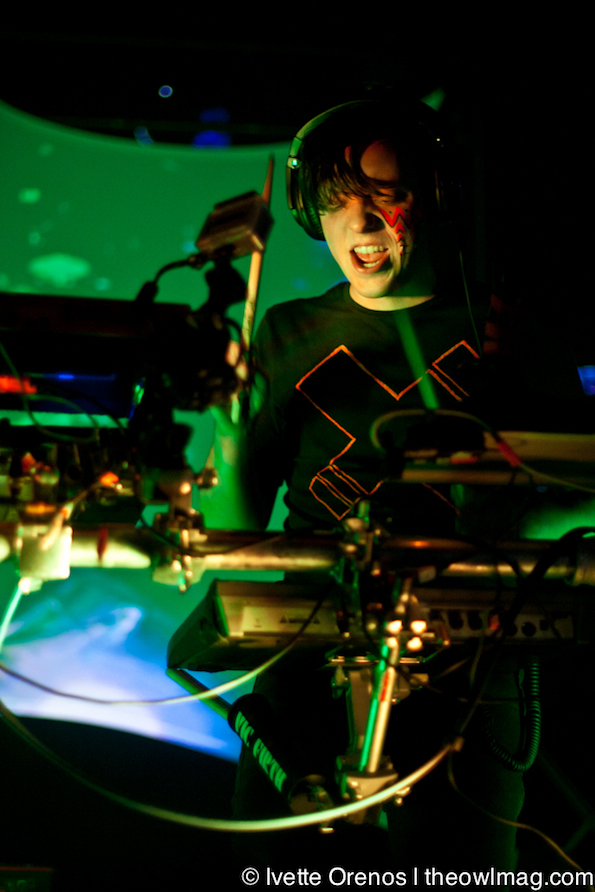 In just a year and a half he has gone from headlining a residency at the Echoplex and playing various free shows to selling out the El Rey. We are excited to see what else his future has in store for him.