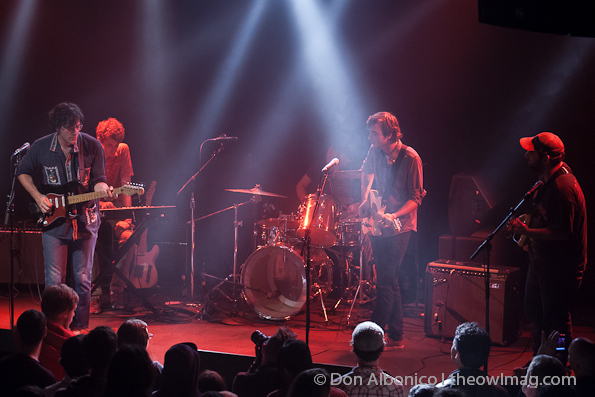 Tuesday night’s show confirmed what I’ve suspected for some time: Real Estate is one of the finest bands working in rock music right now. I’m not talking about them as one of the better indie rock bands because it’s almost condescending, or them being one of my favorite bands (which they are), my point is along the lines of craft and care, and a universal excellence.

With the release of last year’s LP Days, the band fine tuned their style and carved out a bit of a niche. Sunny harmonies and swirling guitars with lyrics focused on enjoying the moment and remembering the past were not new for the guys, but there was something remarkably different from the debut. They were self assured and had some good ‘ole fashioned rock ‘n roll swagger. Not like Mick Jagger or David Bowie swagger, more like a professional vibe of understood excellence, in line with a band like The Walkmen or Deerhunter when they’re on. Swagger isn’t a term often used for a band that has been lumped into the “shoegaze” category, but there’s a confidence on the record that wasn’t there before. 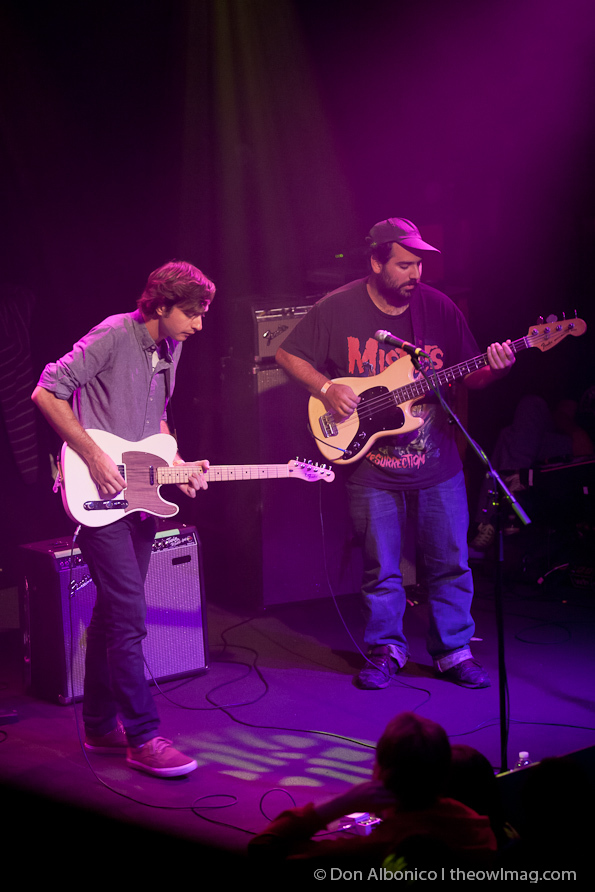 One of the highlights of the show was “Younger Than Yesterday,” and the lyrics “If it takes all summer long, just to write one single song, there’s too much to focus on, clearly there is something wrong.” Clearly Martin Courtney has better things to do than slave away on one song and waste the summer. It all sounds so easy for them.

The brilliant bass playing of Alex Bleeker kept the tempo for the show (he also sang “Wonder Years”). Mathew Mondanile is one of the best guitarists in the world right now. His style is so unique but familiar, it’s almost liquid and stole the show at several spots. “It’s Real,” “Black Lake,” and “Out Of Tune” were highlights. “Snow Days” closed the set and the audience was jumping up and down and bumping into each other. So much for shoegaze.