Over the past ten years the male-female duo The Raveonettes have perfected their cacophonous live shows. The constant tides of distortion washed over the crowd at Bimbo’s 365 Club last Friday, transforming the swank joint into a dark haze. 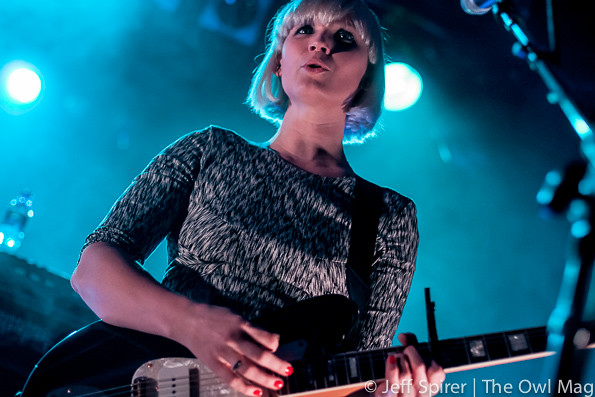 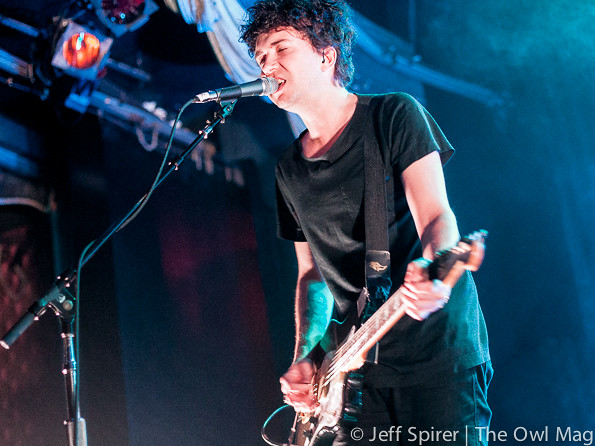 The Danish indie rockers, Sune Rose Wagner and Sharin Foo, consistently switched out guitars throughout the night. Sharin Foo was chillingly beautiful with a blonde mod-cut straight out of the Los Angeles Andy Warhol era. Though Wagner is known for being the creative mastermind behind the sound, it was Foo who spoke in between sets, usually only uttering a demure “thank you.” Their sound takes on that same lonely nightclub sadness that The Smiths embodied – complex lyrics about disconnection while still spurring the audience to sway hard. 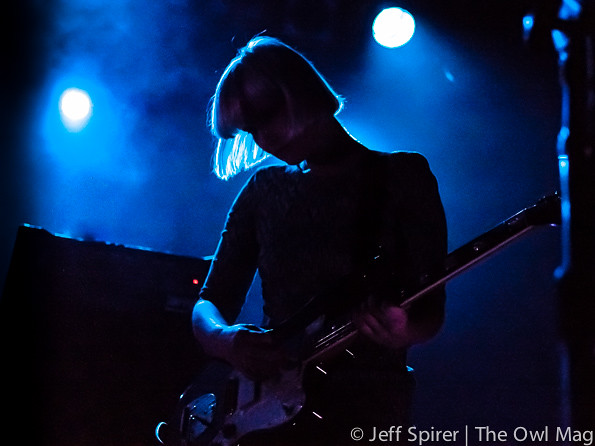 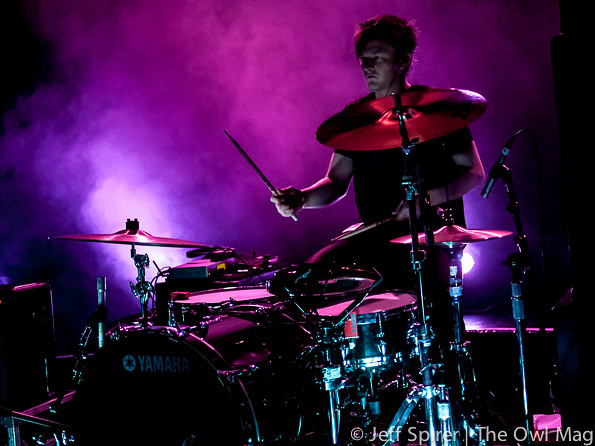 Stand-out songs from the setlist included “She Owns The Streets” and “Young and Cold,” which are both off of their newest release Observator out on Vice Records. Though many of the songs off of the record feature a piano, the lack of one was not detrimental to the show. 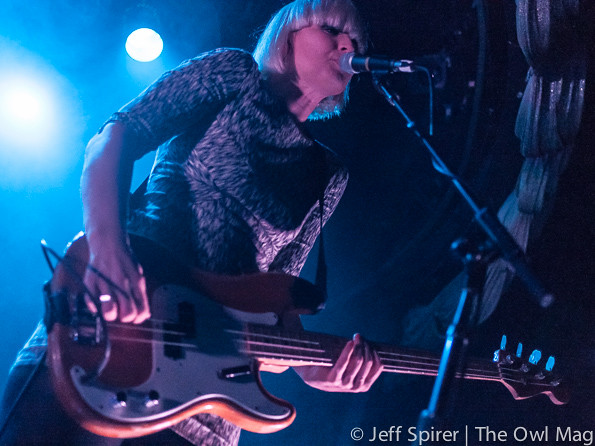 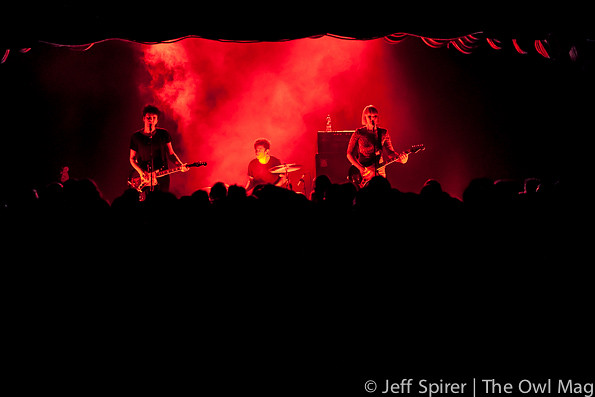 Even though we had been warned of how sonically sexy The Raveonettes can be live, the full performance still blew us away to the cosmic ceiling. Highly, highly recommended for all Owlettes.

For more badass photos of the Raveonettes, click HERE.