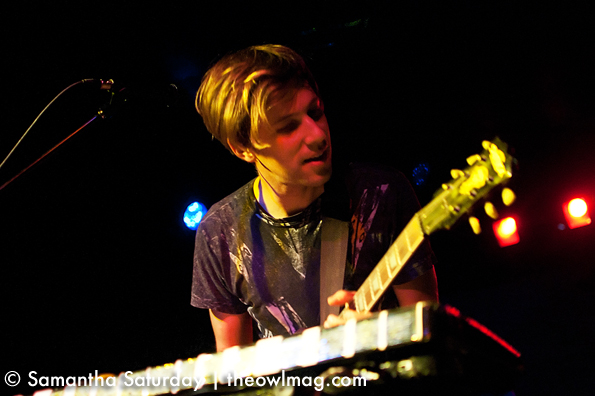 Although there was no pre-show line outside The Echo last Thursday night, as soon as doors opened, the small room filled quickly with ears eager to take in the musical finessing of Ramona Falls. Founder Brent Knopf (who is also one-third of Portland’s Menomena) and crew set up their gear quickly with little soundchecking to make up for their late set time. 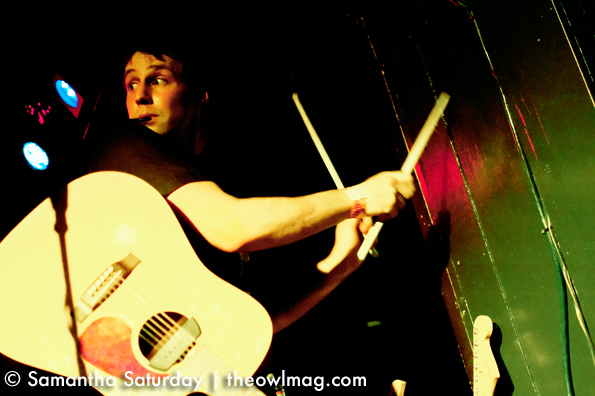 True to Knopf’s multi-instrumentation and layering on record, the four-piece that comprises Ramona Falls’ live band filled the room with an enveloping, whimsical blend of sound. Although Ramona Falls is considered Knopf’s side project while not recording or touring with Menomena, it is equally as well-crafted and harmonious. 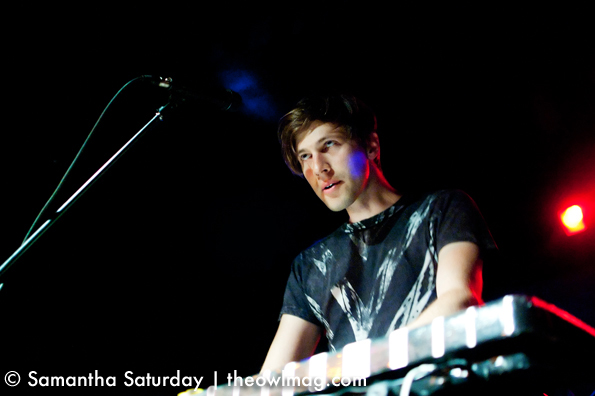 With his laptop at his feet, Knopf switched off between keyboards and guitar to build a vibrating and mystical vibe within The Echo. While the band’s material is often dark, Knopf was visibly pleased with the crowd’s rapt attention, grinning throughout each tune. Side project or not, Ramona Falls could easily fill much bigger venues. Yet, we are grateful for having the chance to experience their music in such an intimate place.